For showbusiness industries across the globe the size of Nigeria’s, it’s not uncommon that stakeholders grapple with hurdles and scandals while leveraging on creative forces to put out contents and projects.

Yet, players in the country’s entertainment scene have witnessed spectacular moments over the past months that offset trends, put relatively unknown individuals in the spotlight, and caused heated backlashes.

Some of these, no doubt, also include narratives that topped newspaper editorials and dominated discussions across social media platforms.

From Etinosa’s nudity scandal with MC Galaxy and Dakolos’ protracted rape case against Fatoyinbo to Bobrisky’s claims about severed genitals, here are five controversies that rocked social media in 2019. 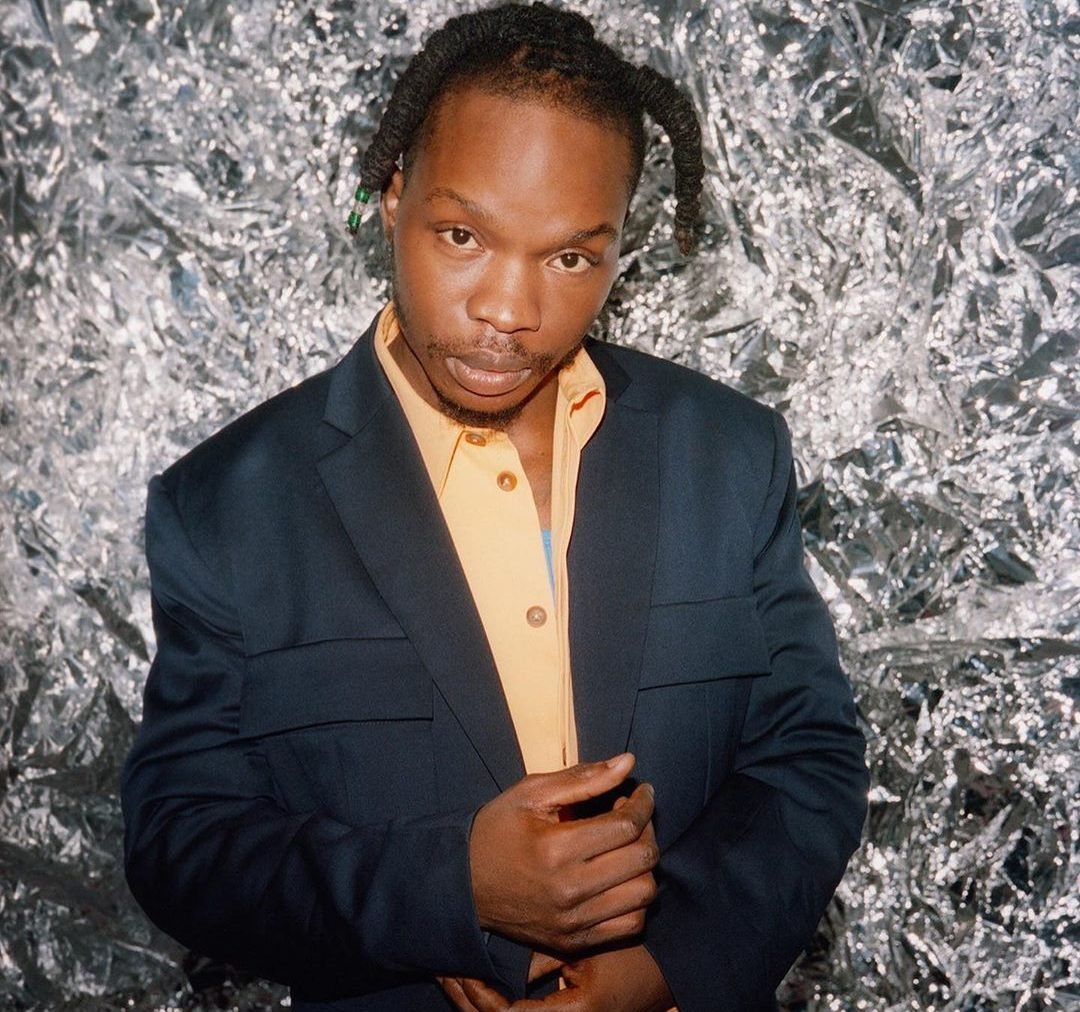 Many decried Marley’s stance on the relevance of e-fraud and its victims. But, before he could clarify his points, operatives of the Economic and Financial Crimes Commission (EFCC) staged a massive crackdown on his team.

The street singer had charged Nigerians to pray for fraudsters as they only “make money go round.” In the eeriness of his assertions, he had taunted politicians for patronizing foreign brands and “stashing away the country’s wealth.”

But shortly after his massively streamed single ‘Am I a Yahoo Boy‘, where the Special Anti-robbery Squad (SARS) was teased, the singer found himself in cuffs and subsequently behind bars amid a protracted cyberfraud case with the anti-graft agency.

While Marley’s arrest and seemingly endless court sessions had seen him ride to fame on heated backlashes, the singer’s journey this year undoubtedly makes him one of 2019’s most controversial individuals in the entertainment scene. 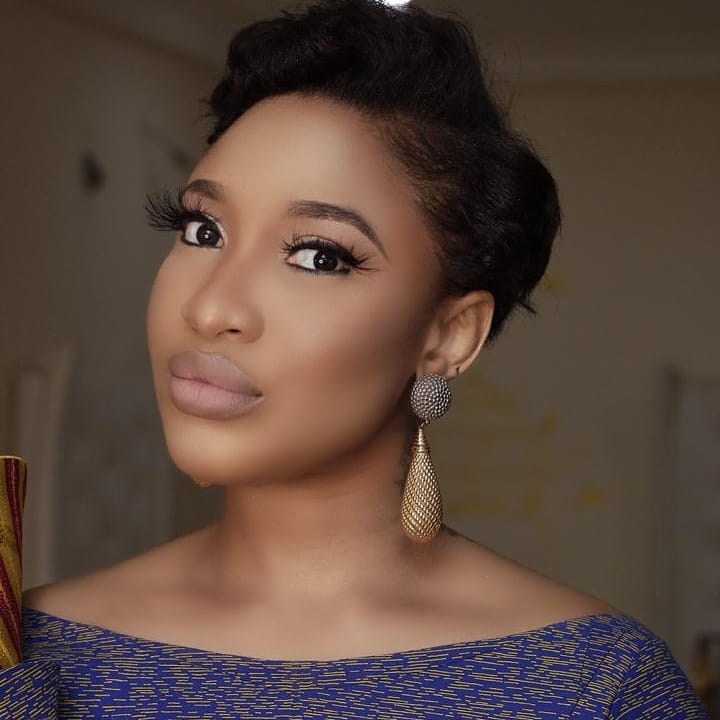 Amid several bouts of allegations and refutals, Dikeh had bared lurid details on the crisis in her marriage to Olakunle Churchill. But the stories climaxed after the actress came with a new wave of outrageous claims.

Verbal missiles and legal threats were dished after the actress alleged that Churchill had a clandestine life of cyber fraud and voodoo and that the birth of their only child together came as the product of Churchill’s “40 seconds sex.”

The claim, which made the headlines, had come after the duo slugged it out over Churchill’s petition to the IGP on Dikeh’s alleged illegal sale of their N22 million SUV following their divorce.

Yet, Dikeh’s marriage troubles alone aren’t the only peculiarities that marked her as a “no-nonsense” individual in the showbiz scene. The 35-year-old actress had had altercations with other notable figures in the country’s movie industry.

In a recent engagement with fans, she had said her vagina is the most magical part of her body, shortly after she, unlike many celebrities would do, admitted to undergoing plastic surgery to better her physique and bum.

In reaction to Femi Otedola’s N5 billion donation to the northeast intervention, Dikeh had taken to social media to ask what her own father was up to while the likes of Dangote, Nigeria’s business mogul, got rich. 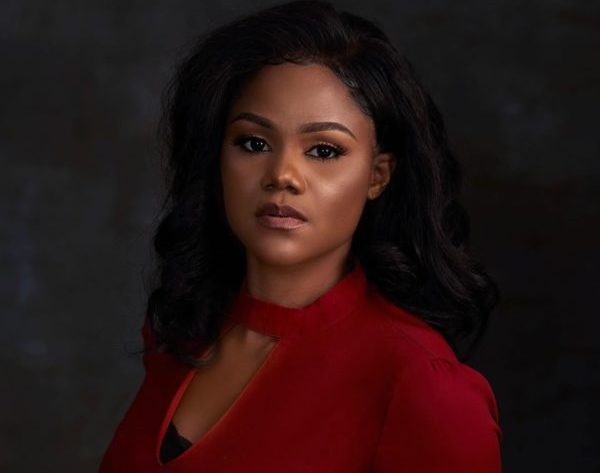 Suits have been filed and counterclaims made. Protests have been staged. Yet, the ongoing Dakolo-Fatoyinbo rape case is, no doubt, the most protracted controversy that hit the country’s showbiz scene in 2019.

Trouble started when Busola Dakolo, Timi Dakolo’s wife, accused Biodun Fatoyinbo, senior pastor with the Commonwealth of Zion Assembly (COZA) church, of raping her on two occasions as a teenager.

But the outrage that followed birthed similar accounts from Nigerians ⁠— including celebrities who claimed to have had friends that had similar encounters with the embattled clergyman ⁠— while others dismissed it as false.

As the matter gained the attention of the Nigerian police, the duo would later be invited for questioning on the highly publicized case — with Busola later narrating that she was made to sign the invitation at gunpoint.

In September, Busola asked the federal high court to compel Fatoyinbo to publish a clearly worded apology on the front page of at least two national newspapers and two national TVs for seven consecutive days.

The case was, however, dismissed in November while her lawyer was fined for abusing judicial procedures. Busola would later vow to appeal the judgment in a more superior court. 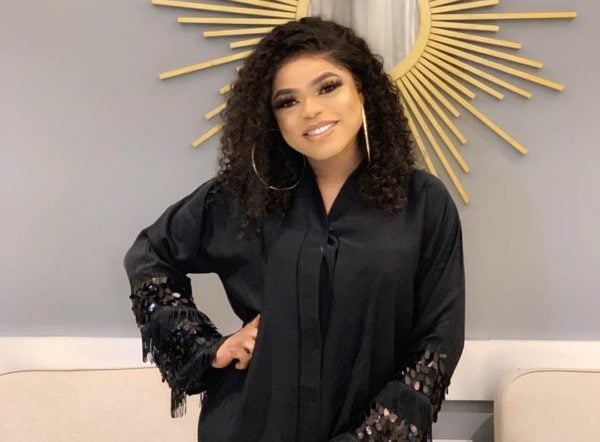 He spent majority of 2019 on social media parading himself as Nigeria’s first transgender amid claims that he severed his genitals. His debut movie ‘Bobrisky in Love’ was investigated on homosexuality suspicions.

Bobrisky, an internet celebrity, made the headlines in August when the Lagos police authorities deployed over 100 operatives to venues of his birthday to prevent a potential breach of public peace.

After the celebrations were disrupted, the self-acclaimed transgender claimed he lost over N19 million to the raid. Videos making the rounds had shown him astride a commercial bike while fleeing the scene.

While the National Council for Arts and Culture (NCAC) described him as a “national disaster,” several human rights groups issued a statement to protest the alleged threat and harassment on his person.

He was later involved in a fight with an irate youth who brushed his vehicle, pounced on him and smashed his iPhone when he attempted taking pictures of the offender’s plate number ahead of legal actions. 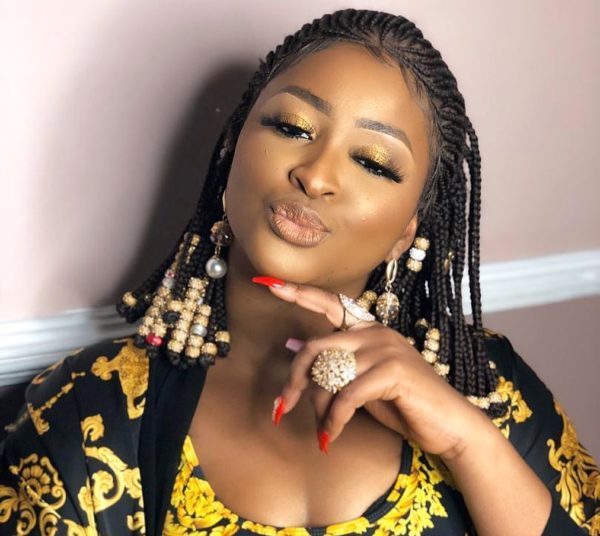 Etinosa Idemudia first fueled public outrage in March when she went completely unclad during Mc Galaxy’s live Instagram session after having consumed some glasses of alcohol. But fans didn’t cut Galaxy lose in the criticisms that followed.

While Galaxy, amid the overbearing pressure, later revealed that the act was a publicity stunt they both consented to, Etinosa dismissed his claims and accused him of lying to Nigerians while sending the video to blogs.

“This is the last I will say on this issue. It hurts me a lot and you can tell by the harsh, stupid way I cursed an innocent child because his father won’t stop throwing it at my face. I’m working really hard to be a better person,” she had said.

Months later, she would threaten to use the Quran as an ashtray “like she earlier did with the Bible” in a move that was widely perceived as her being desperate for attention in the face of the rigours that come with the Nollywood industry.