Emmanuel Iwueke, the Nigerian online comedian better known as Craze Clown, has finally tied the knot with Jojo, his fiancée and mother of his child.

The lovebirds had their traditional wedding in grand style on Saturday about two days after they announced plans to get married.

Craze Clown took to his Instagram stories to share clips of various interesting moments from the event.

On Thursday, the comedian had disclosed that he is set to marry Jojo — a few months after they welcomed their first child together.

The development had also come over a year after he announced his engagement to his girlfriend of eight years.

Craze Clown rose to prominence in 2013 with his short comedy skits on Instagram and YouTube, most of which portray the relationship between African parents and their kids.

The entertainer was also in the news in October last year over his involvement in a car crash on Jojo’s birthday. 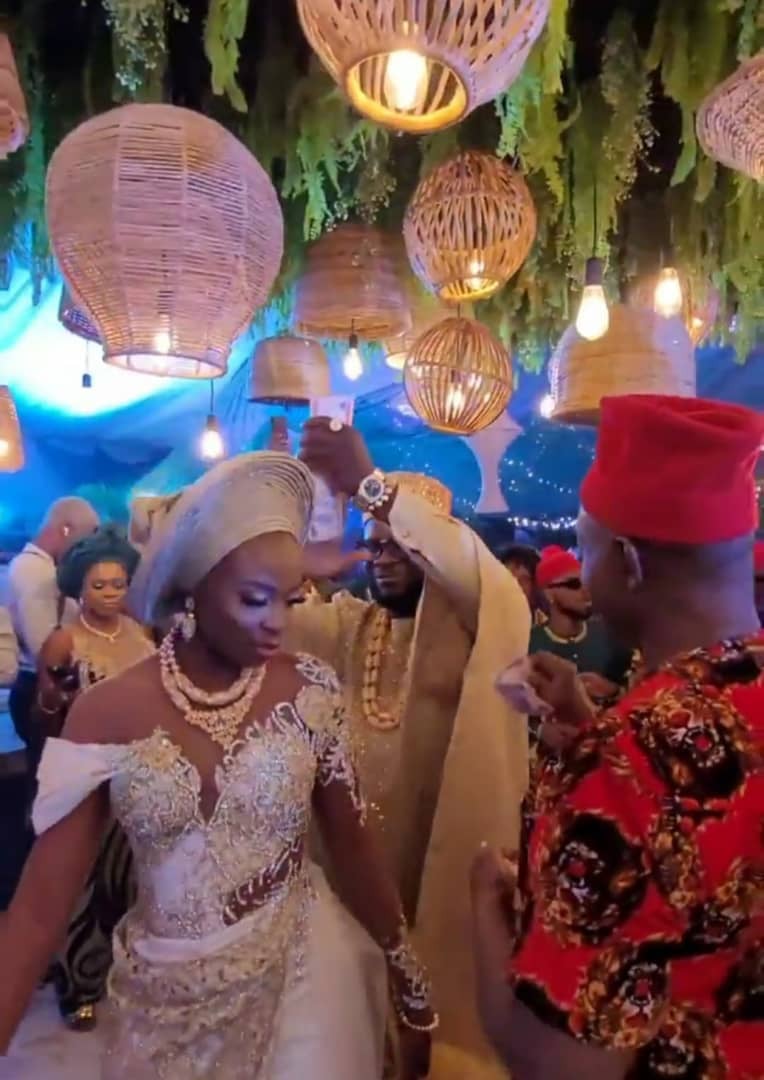 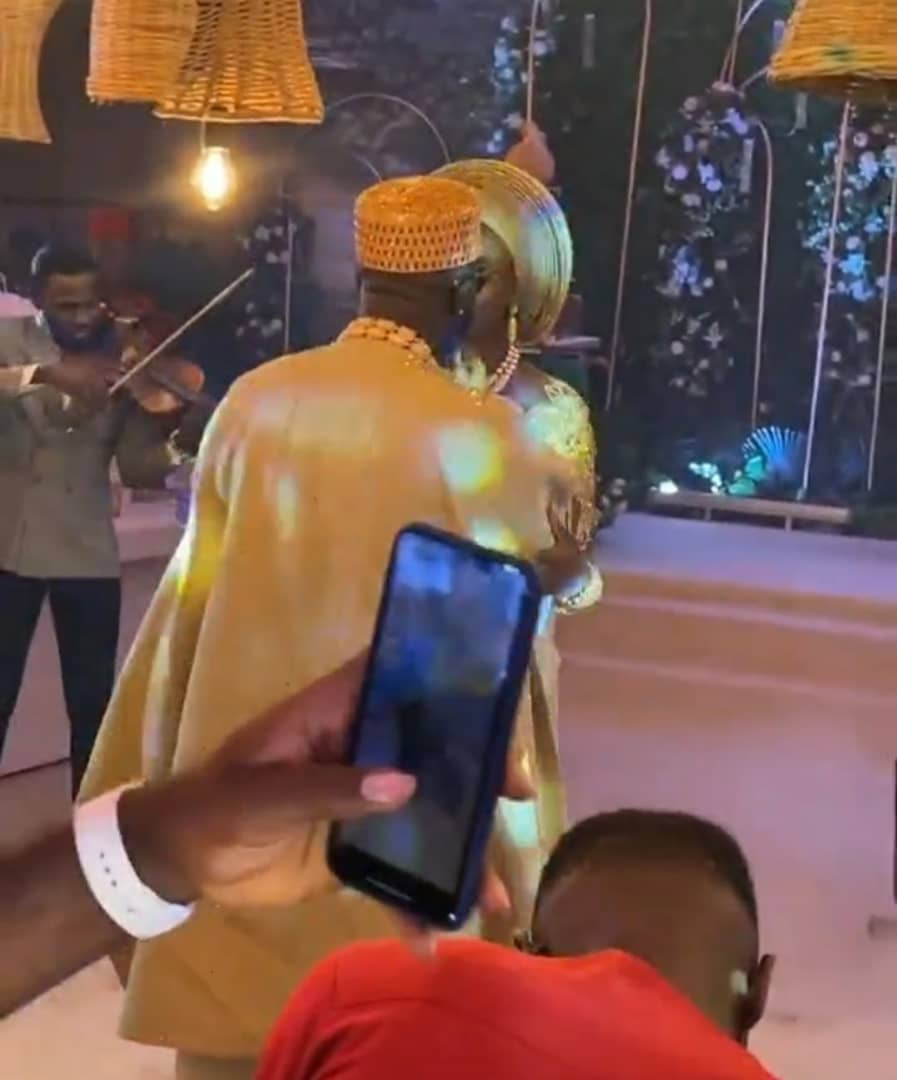 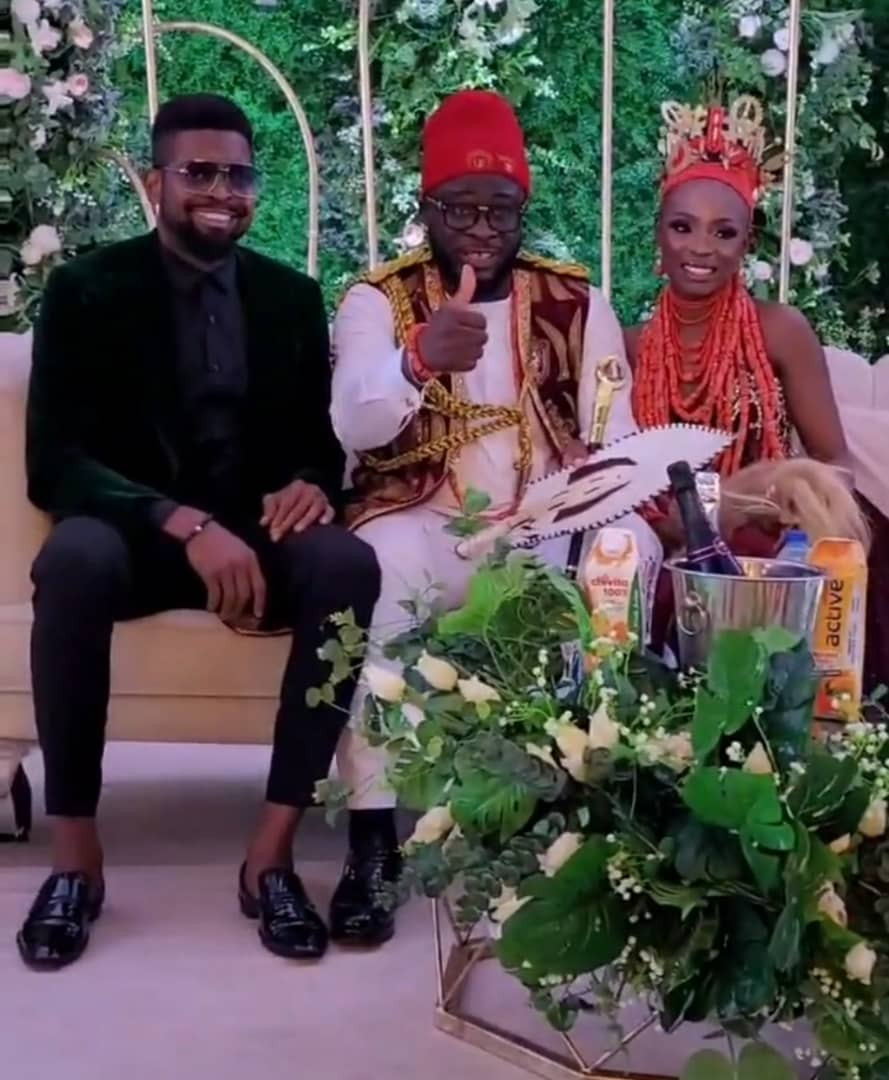 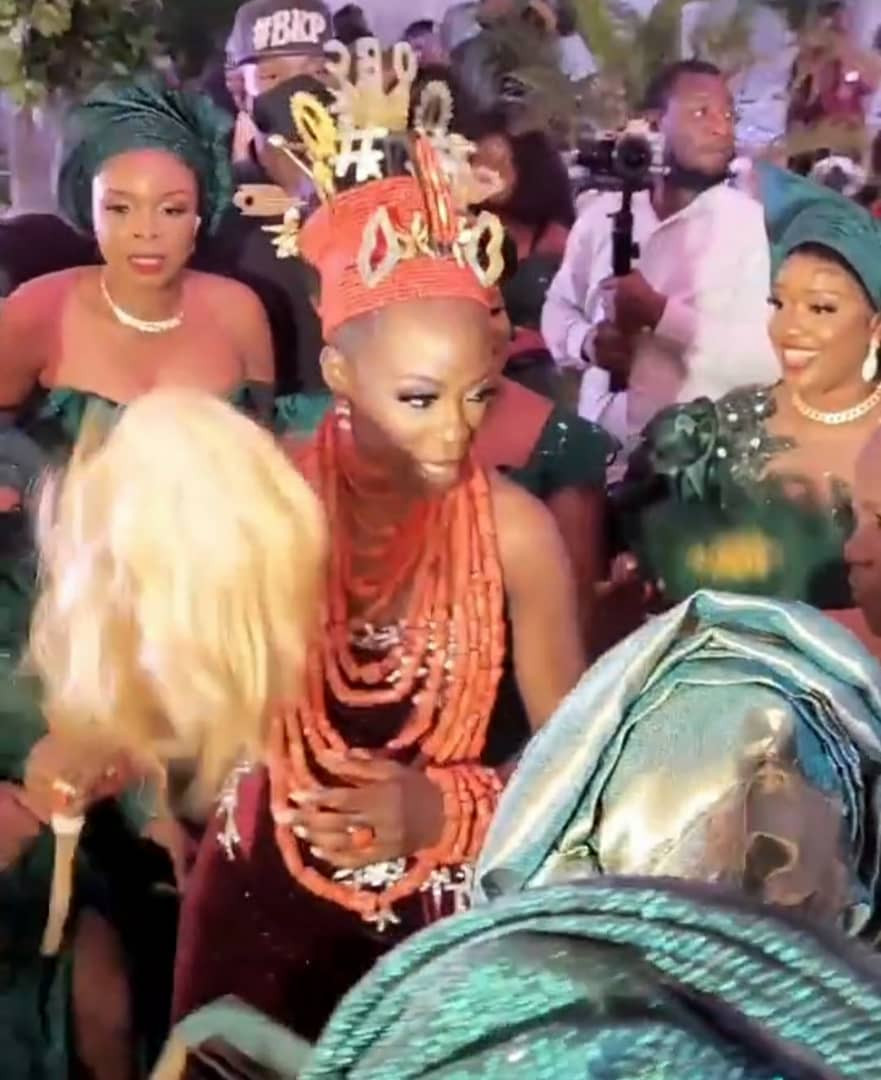 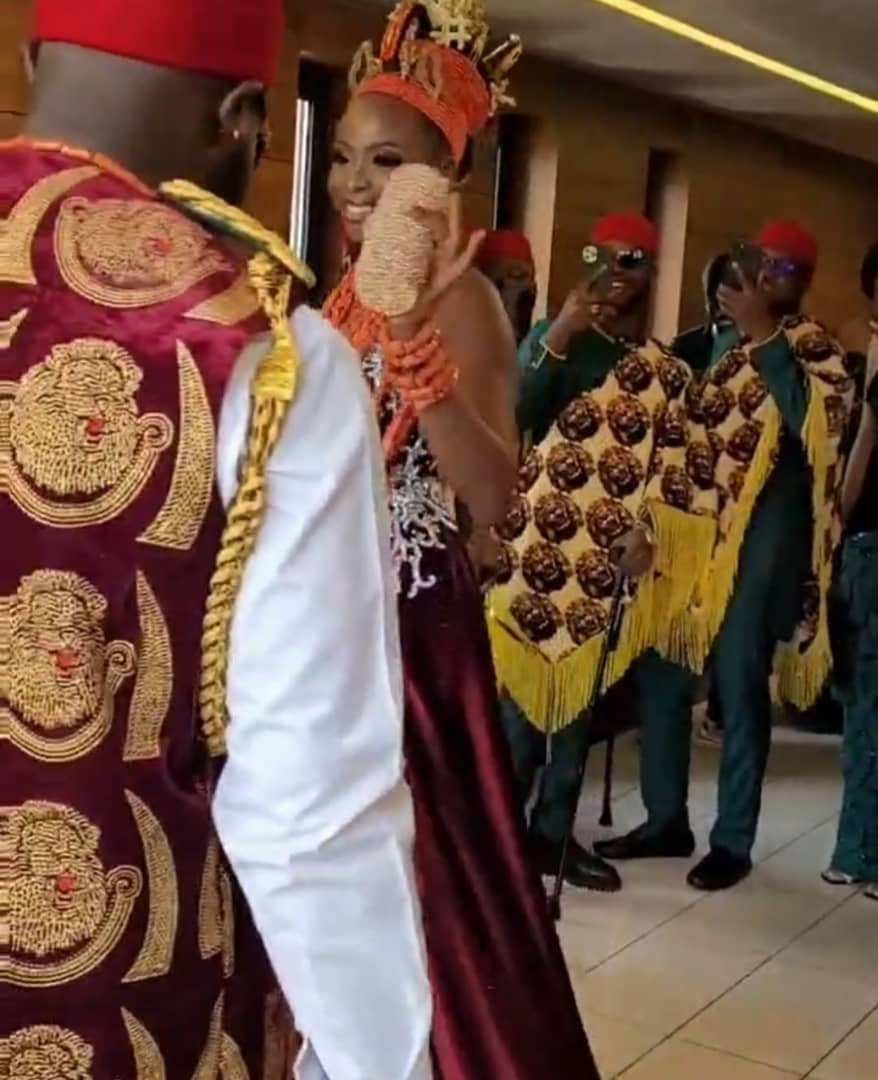 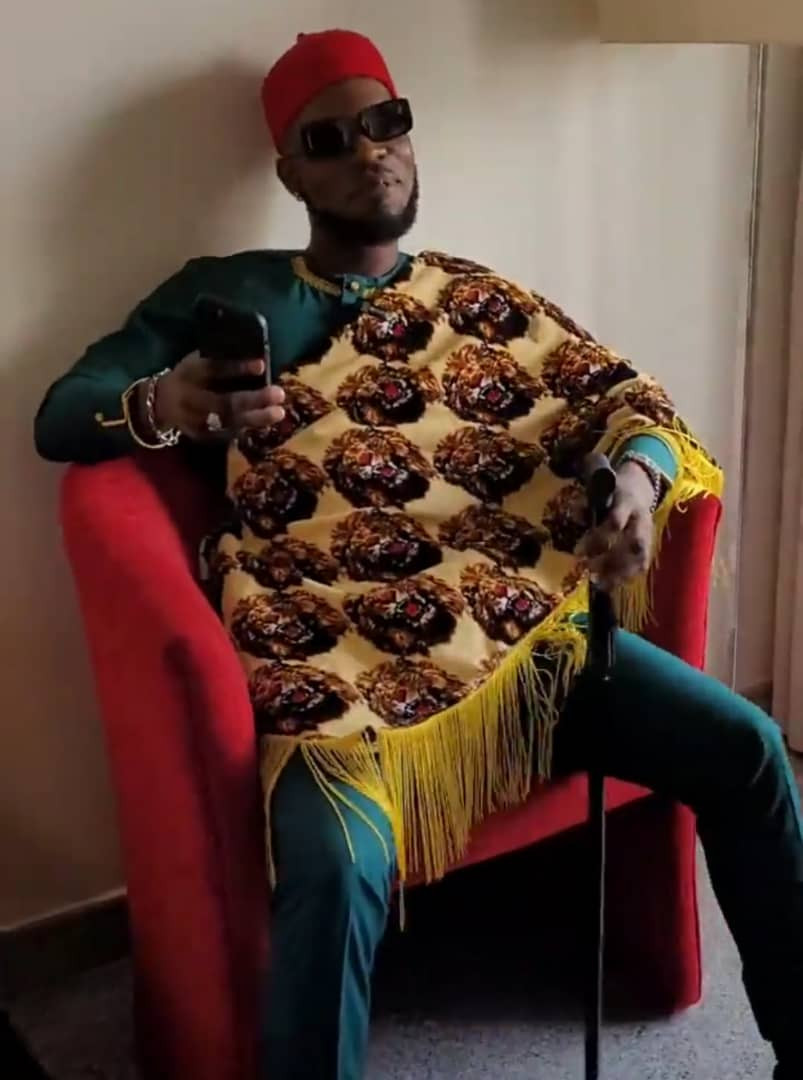 Nigerians are known for scamming because we’re smarter, says Jidenna