Muhammadu Sanusi II, former Emir of Kano, has been inaugurated as the chancellor of the Kaduna State University (KASU).

Nasir el-Rufai, the governor of Kaduna state, decorated the former Central Bank of Nigeria (CBN) governor at the fourth combined convocation of the institution on Saturday.

“HH Muhammadu Sanusi II has been installed as the chancellor of Kaduna state university, KASU,” the governor wrote on his Instagram page.

Sanusi served as the CBN governor from 2009 to 2014 before he was suspended by ex-President Goodluck Jonathan under controversial circumstances.

In March last year, he was deposed as the Emir of Kano “for total disrespect to lawful instructions from the office of the governor”.

Following his dethronement, el-Rufai had described Sanusi as “reform-minded” and a central banker of global repute.

Speaking at a colloquium organised in honour of the former emir in August, the governor said he met him as a fellow undergraduate at the Ahmadu Bello University, Zaria.

He further described Sanusi as a “self-assured, outspoken, modern and progressive person”.

In November 2015, the former emir was appointed as the chancellor of the University of Benin (UNIBEN). 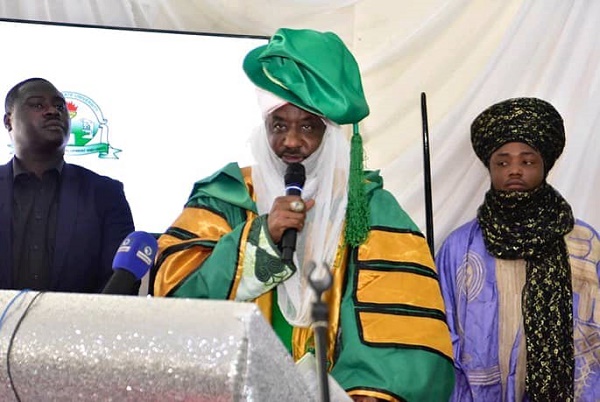 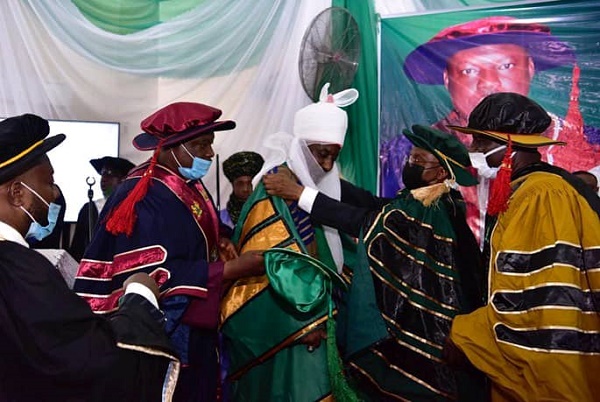 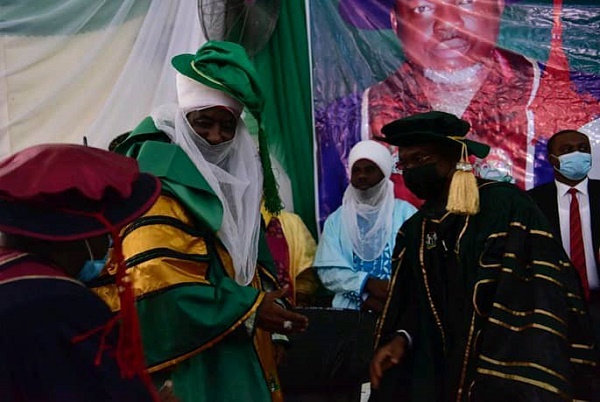