INTERVIEW: I plan to promote entertainment in the north, says BBNaija’s Saskay

Until her eviction from this year’s BBNaija, Saskay was one of the housemates that dazzled the show’s lovers with her creativity and depth of knowledge. From winning tasks to occasionally flaunting her rap and acting potentials, the reality TV star was always a delight to behold.

The 21-year-old graduate of history and international relations was ousted from the ‘Shine Ya Eye’ house alongside Yousef after an impressive run on the show.

In this interview with TheCable Lifestyle, Saskay reflects on her stint on the show, relationship with Jaypaul and Cross, and career plans.

She also talks about her background, trauma of losing her parents, and plans to improve entertainment in the northern parts of the country.

Can you tell us about your background?

Then I moved to Abuja, and I have been living there ever since

How was it like growing up without your parents?

My dad passed away in 2008, I was still very young, but I understood what happened. 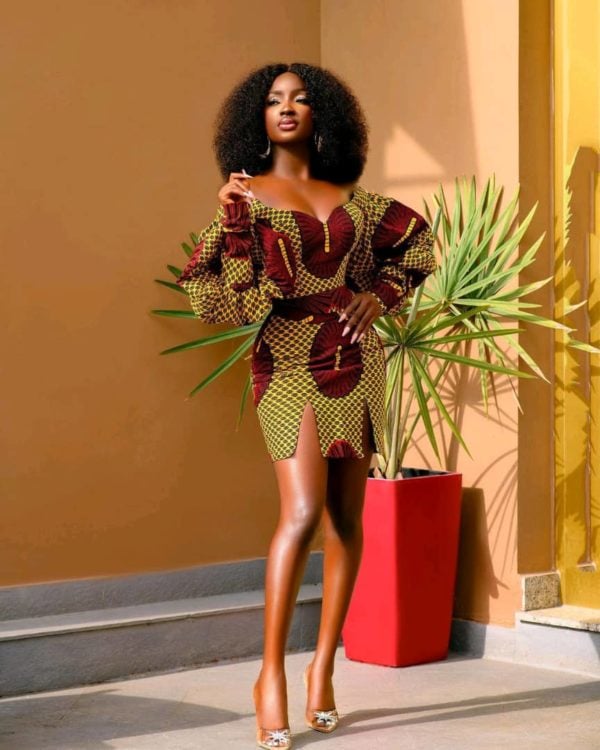 My mum was really my strength. She raised me and my sisters. I knew it wasn’t easy for her but she made it look so easy. I hardly saw my mum struggle, even though I knew she was struggling, but she made sure to provide for my sisters and I.

In 2019, my mom passed away. I had always said if I ever lost my mom, I’d probably die too but I don’t think I would be able to cope.

But having my sisters around, they have grown to be my strength, they are my parents now, they are literally everything I have.

My sisters are always supporting and holding me in a way that I never had to think of the fact that I have no parents. Honestly, I would say family helped me get through it.

Do you have any regrets about getting evicted?

No, because I always say everything that has happened has brought me right up to this moment and for me it’s perfect.

How has the reception been since coming out of the house?

It’s been so sweet, seeing so many people loving and supporting me makes me happy.

What is next for you now that you’re out of the show?

Next for me is Saskay the brand. What I want to do is work on myself as a brand that includes my art, my career and business, that is the lip care brand. 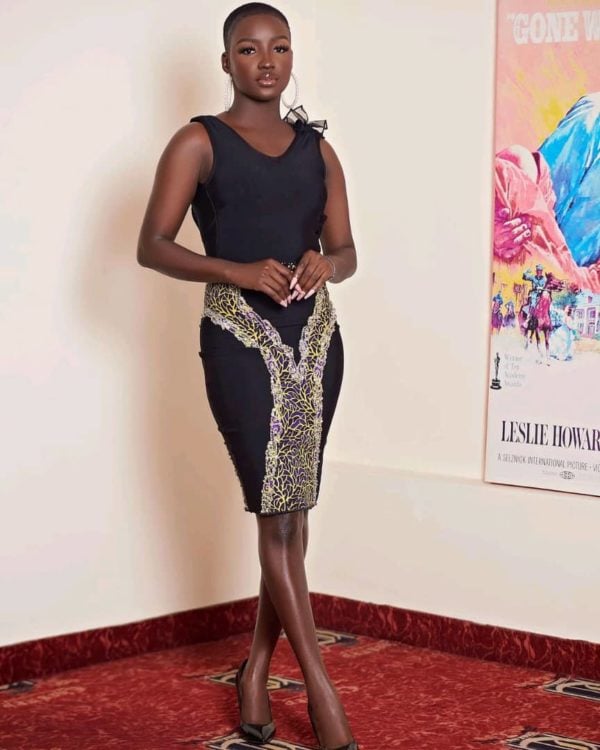 The lip care thing is the business part of what is next for me, while career-wise, I will go into entertainment, and try a career out in acting and modeling. I was modelling before the house.

I participated in pageantry while I was in university. I contested for Miss History, which was my department in Veritas University, in 2017. I studied History and International relations.

You got romantically involved with JayPaul and Cross while in the house, why did you choose Jaypaul over Cross?

I need to clarify that at no point did I choose JayPaul over Cross. Yes, we got close, there was no choosing, they are both my friends. For now, I would rather focus on myself first.

You once talked about your fears of going into marriage, are you still scared about that?

Of course, I think marriage is something really deep, and each person must be really prepared before taking that step. I’m still in the preparation stage.

Growing up, I have five sisters that are married, so I listened to them talk about marriage and I know it is not something you can just jump in, I want to take my time.

Some voices from the north are calling for the ban of the show because of what they described as its immoral influence. What’s your take on this?

We from the north need to give an open heart to Big Brother Naija. I won’t say the show promotes any sort of behaviour but we have different individuals on that show, and these individuals decide how they want to live their lives, how they want to portray it to the world.

I think we need to understand that it is a reality show, there is no script to how you live your life there or whatever, it is left to you to decide how you want to uphold yourself, how you want people to see you. 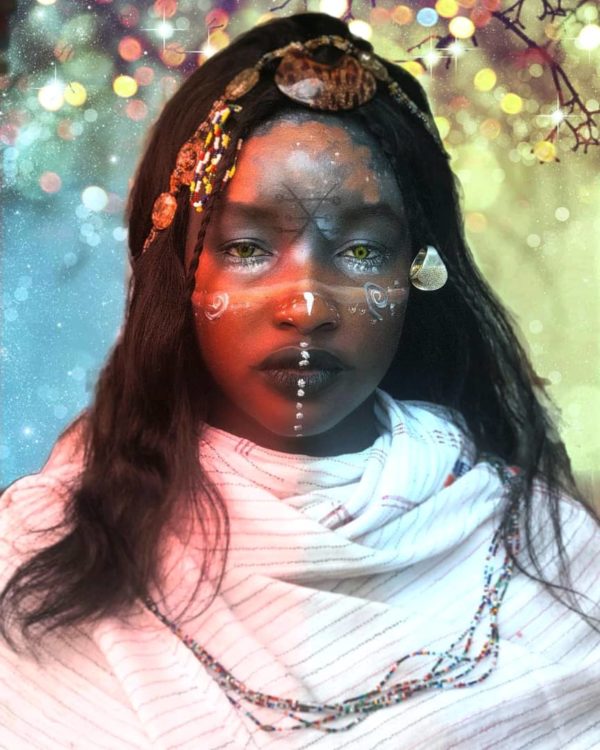 The north has the most population in Nigeria…many believed you would have gotten the grand prize if you got support from the region as it should, what do you have to say about that?

I know they voted for me, I’m not going to judge it based on the fact that I’m a northern person, and they had to vote for me.

Everybody has their preferences, some northerners could have preferred someone from the south and that is totally fine.

What we would not clamour for is to decide to vote for someone just based on his/her ethnicity. It’s totally fine if they didn’t vote for me, or voted for somebody else, but I do know that they love me and they did vote for me, and to the ones that voted for me, I appreciate it.

Do you think the show is a reflection of our society or it influences our society?

Words of encouragement for your fans and people that look up to you?

I want them to understand the depth of appreciation I have for them for the love and support they have given me.

I also want them to understand that as much as they look up to me, at the end of the day, I’m still human and I’m prone to mistakes, and I have my own faults. So they have to see me in that way. So in their love for me look out for me. My dreams and goals are still valid and I’ll need their support to push them further.

Nigerians spent N7bn in cinemas in 2019

MTV Base series ‘Shuga’ to return with usual suspects