Photos have surfaced on social media of Davido’s courtesy visit to MC Oluomo, chairman of the National Union of Road Transport Workers (NURTW) in Lagos state.

On Saturday, Oluomo took to his Instagram page to share a slew of photos with the famed record label boss, where he confirmed that the Afropop star and his entourage visited him at his hotel in Oshodi.

“Davido stop by at AKIMA. David Adedeji Adeleke, who is better known as Davido, and his team make a compliment visit to my hotel (AKIMA HOTEL, OSHODI),” the businessman wrote.

“It was good to meet you, Your visit was a compliment to everyone around and Oshodi at large. Thank you so much for coming.”

Photos also circulated on Twitter showing shirtless fans running after Davido’s convoy as he headed for the NURTW chairman’s house, with many others jubilating and chanting OBO, the DMW boss’ nickname.

The multiple-award winner also reciprocated the love as his team threw in the air some wads of naira notes.

Oluomo, whose real name is Musiliu Akinsanya, had earlier made headlines after he dismissed claims suggesting he was a jagged face tout smoking weed on account of the nature of his job.

“When others that don’t know me get to meet me, they’ll say they were expecting some huge person or tout that smokes weed because of the type of job I do,” he had said in Yoruba.

“But you can’t compare nowadays to what is obtained before when it was all riots with cutlasses to claim ownership of garages. Our constitution doesn’t allow that.

“When you get to meet me, you’ll find that I’m a gentleman. As an MC, I’m a man of the people. The profession I learned is driving. That brought me success and gave me control over unions in Lagos.”

@davido made his presence felt at Oshodi this evening

Even Bubu cant storm a place like this, stay humble and spread love pic.twitter.com/0iVJHLFL4n 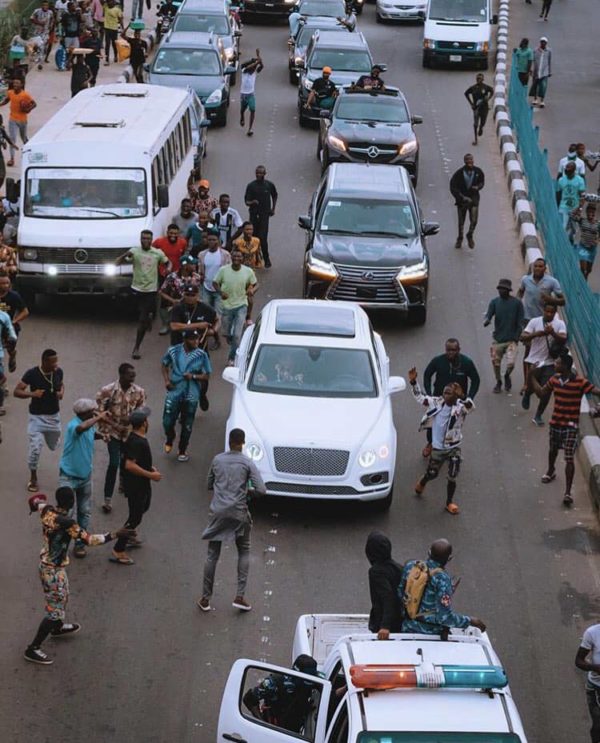 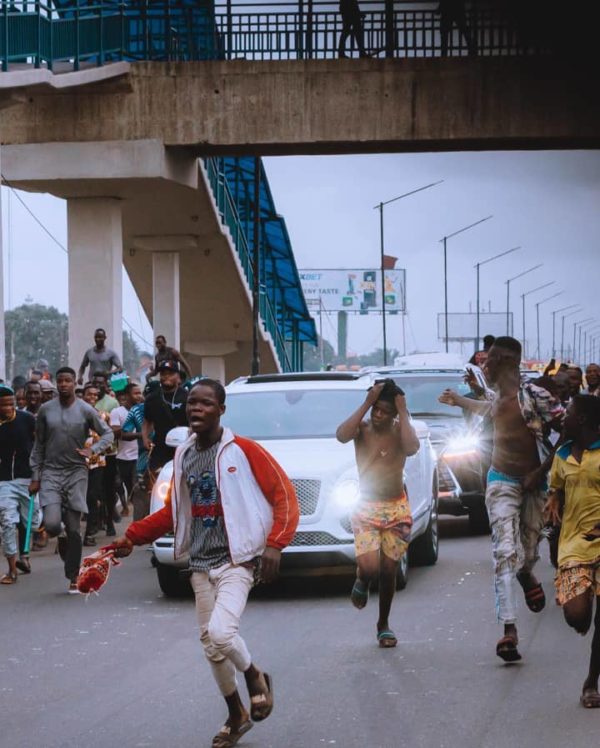 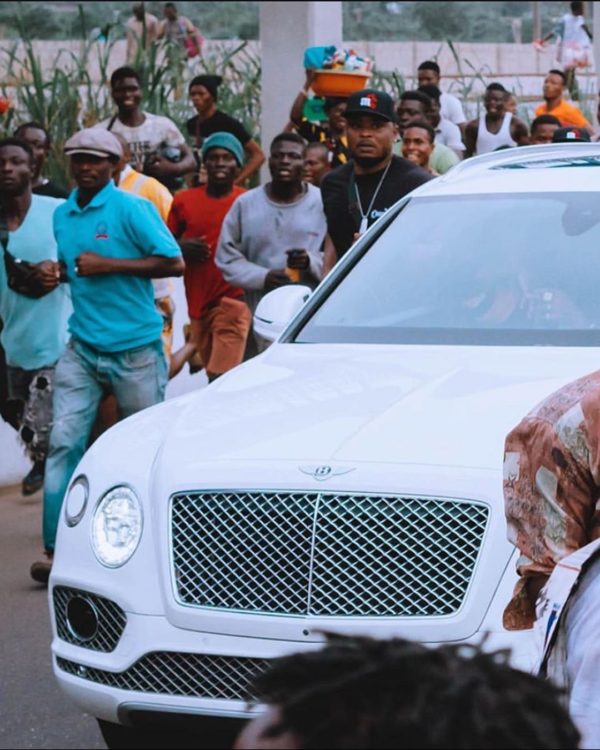 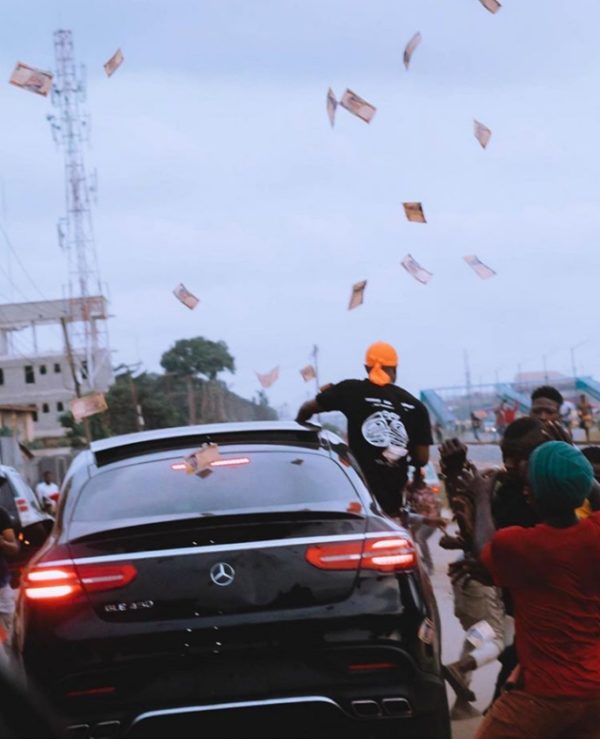 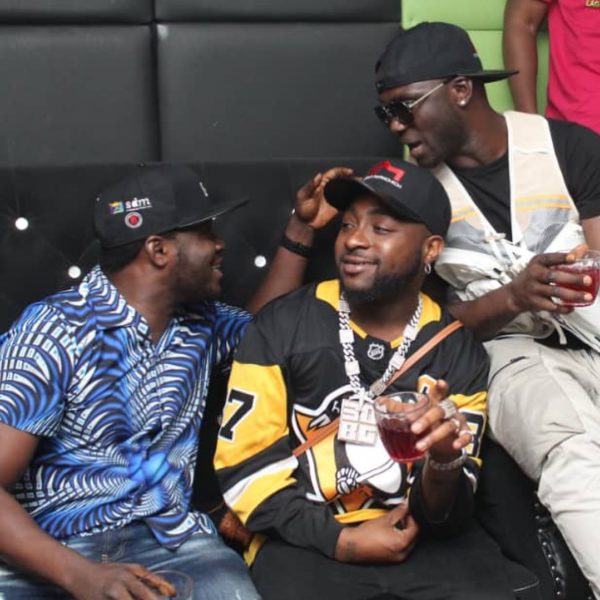 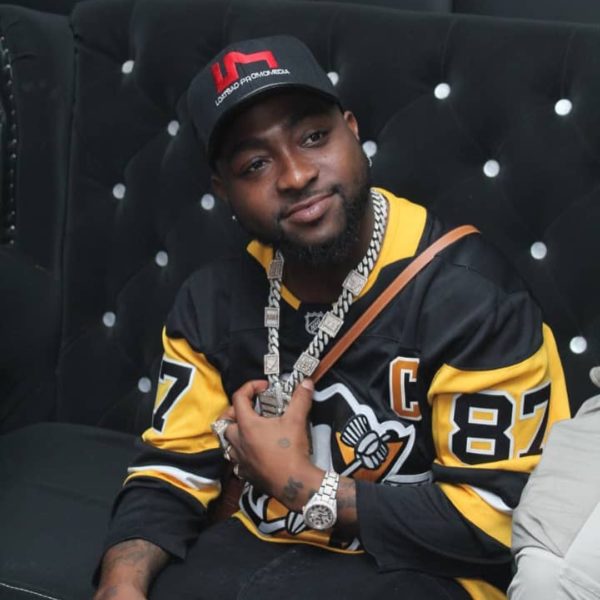 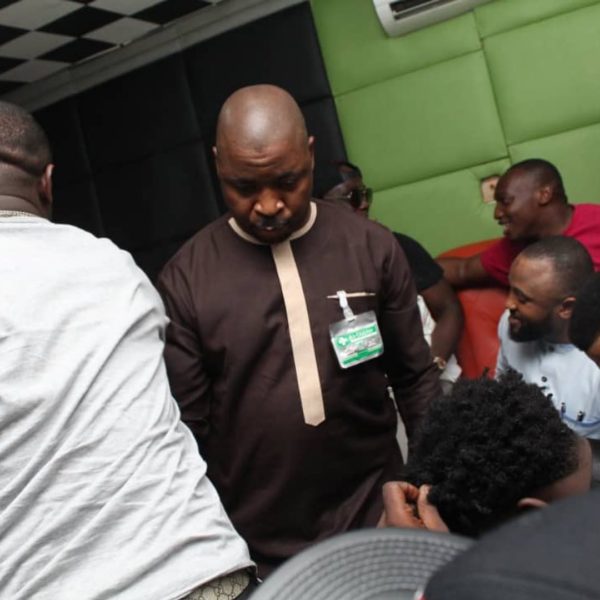 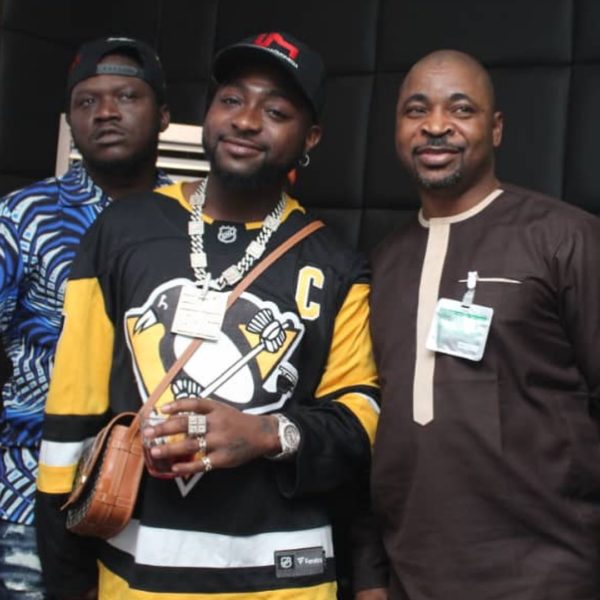 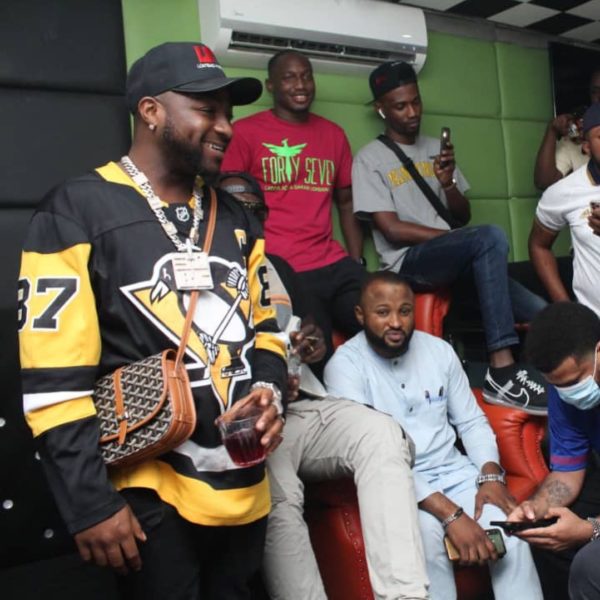 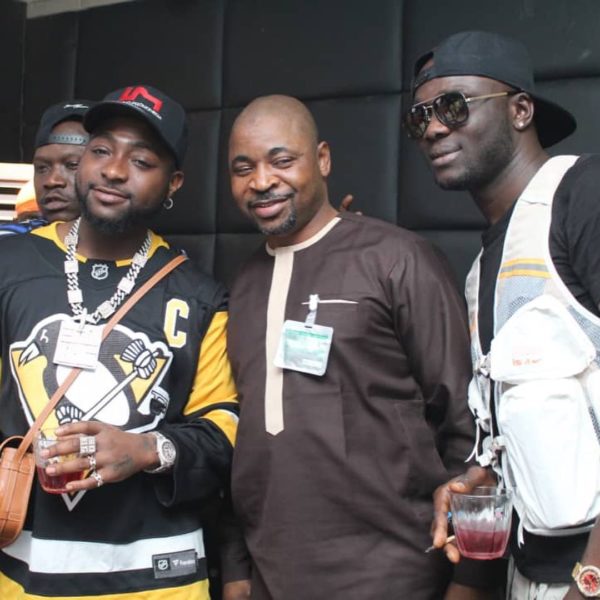 PHOTOS: Gospel stars gear up for The Experience concert