Risikat Azeez, the blue-eyed woman who said she was kicked out of her matrimonial home for her features, has now remarried Abdul-Wasiu Omo-Dada, her husband.

The spotlight had beamed on the Kwara-based woman, who is in her early 30s, after Wasiu allegedly sent her packing with her daughters.

Olufolake Abdulrazaq, the state’s first lady, however, intervened. She also promised to empower Risikat ahead of a possible reunion with her husband.

The lovebirds can be seen sitting side by side among family members, friends, and several Islamic clerics, while dressed in outfits made of the same fabric.

Risikat’s story had generated a heated backlash towards her husband in the social space and attracted a deluge of photographers and media professions who sought to document her unique narrative.

Wasiu, however, bared his side of the story, where he claimed his wife left home out of her own volition.

He had also said that Risikat, whom he claimed wasn’t content with what he offers her and the kids, had blackmailed him by putting up pictures of herself and his kids on Facebook to “beg for alms”.

“It was because of her eyes I married her. Her actions towards me like waywardness and telling me I wasn’t being good to her caused the trouble. But they’re not satisfied,” Wasiu had claimed.

“They posted pictures of my children, using them to beg for alms. They said I didn’t give them food. I couldn’t leave her because I loved her. With all the blackmail, I didn’t beat her.

“I never made things hard for her. Sometimes she cooks and wouldn’t make mine. I’d get bread and attempt taking stew but she would snatch the pot. I end up dipping bread in water for dinner.” 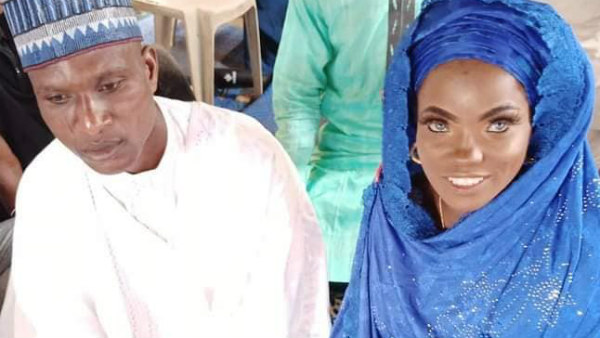 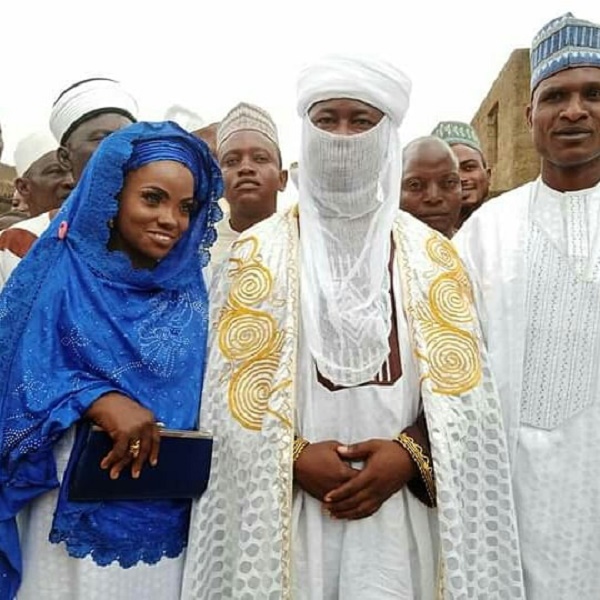 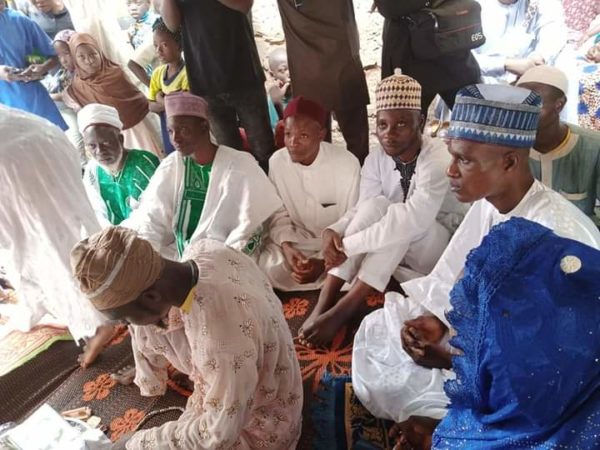 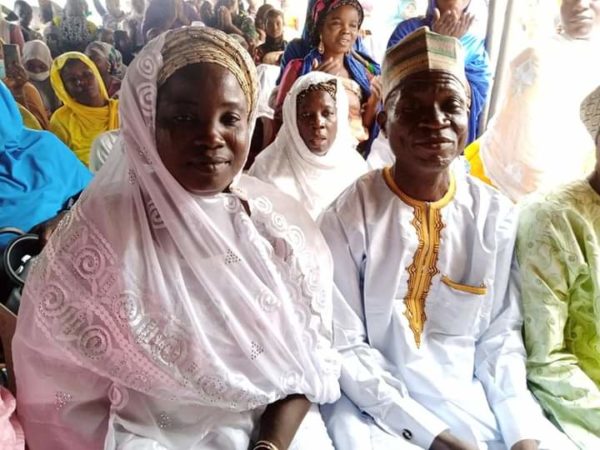 Chikwendu: How Fani-Kayode beat me during pregnancy, called my unborn babies cockroaches