The Lagos state police command has sealed off Dowen College in Lekki over the death of Sylvester Oromoni Jnr, a student of the school.

The family of the late student confirmed the development to TheCable Lifestyle on Sunday.

When TheCable Lifestyle visited the school, heavy security presence could be seen at the school’s gate while police officers stood close to their patrol vans.

“The school has been sealed,” a family member said in a terse note to TheCable Lifestyle.

Adekunle Ajisebutu, the command’s spokesperson, did not respond to TheCable Lifestyle’s inquiries on the development as of the time of this report.

The closure of Dowen College comes a few hours after Hakeem Odumosu, the state police commissioner, ordered an investigation into Oromoni’s death.

The school has been in the eye of the storm since the demise of Oromoni.

His death has also continued to provoke outrage on social media platforms.

The 12-year-old student was alleged to have been attacked by “some senior colleagues” for refusing to join a cult group.

The student’s father had earlier told TheCable Lifestyle that his child was beaten and fed with liquid substance.

But the school had dismissed the claim, alleging that he only sustained injuries while playing football with his colleagues.

The college had also disclosed that it was assisting relevant authorities to investigate the controversial death of the student.

Below are photos from the school. 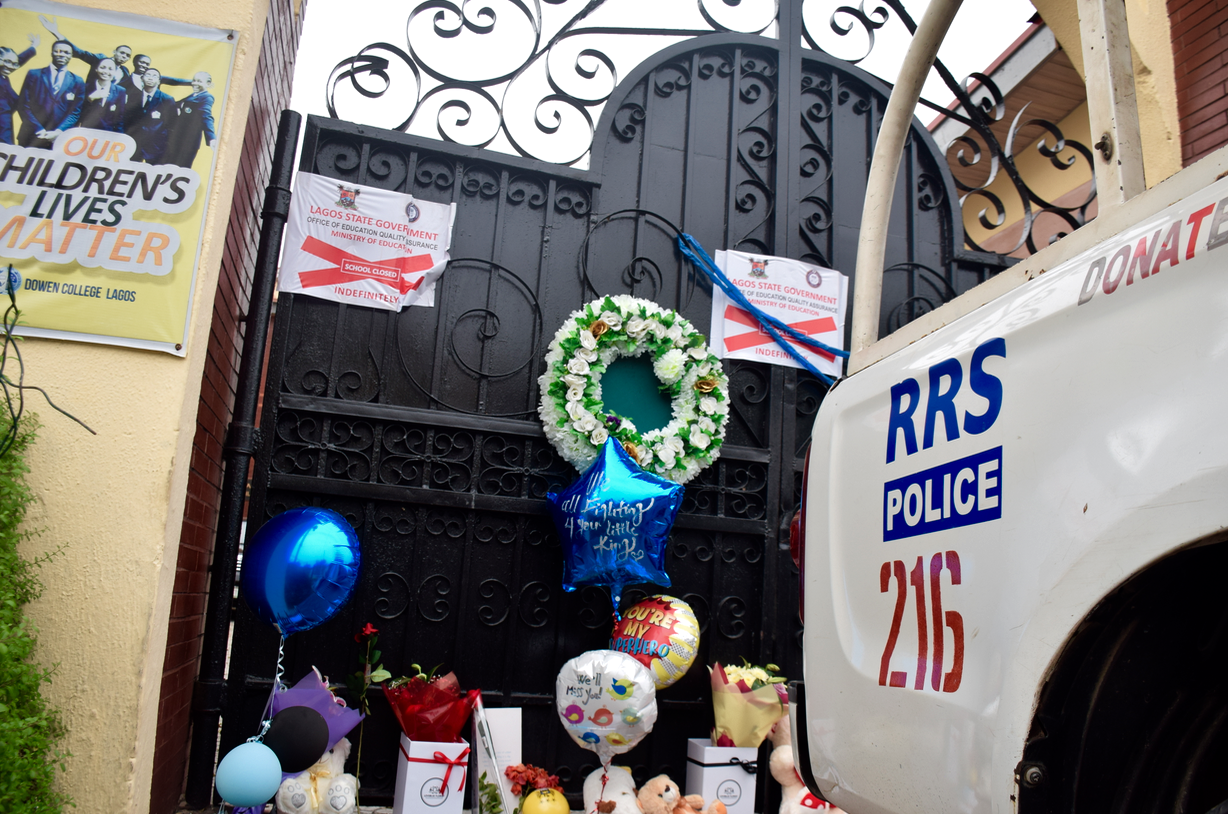 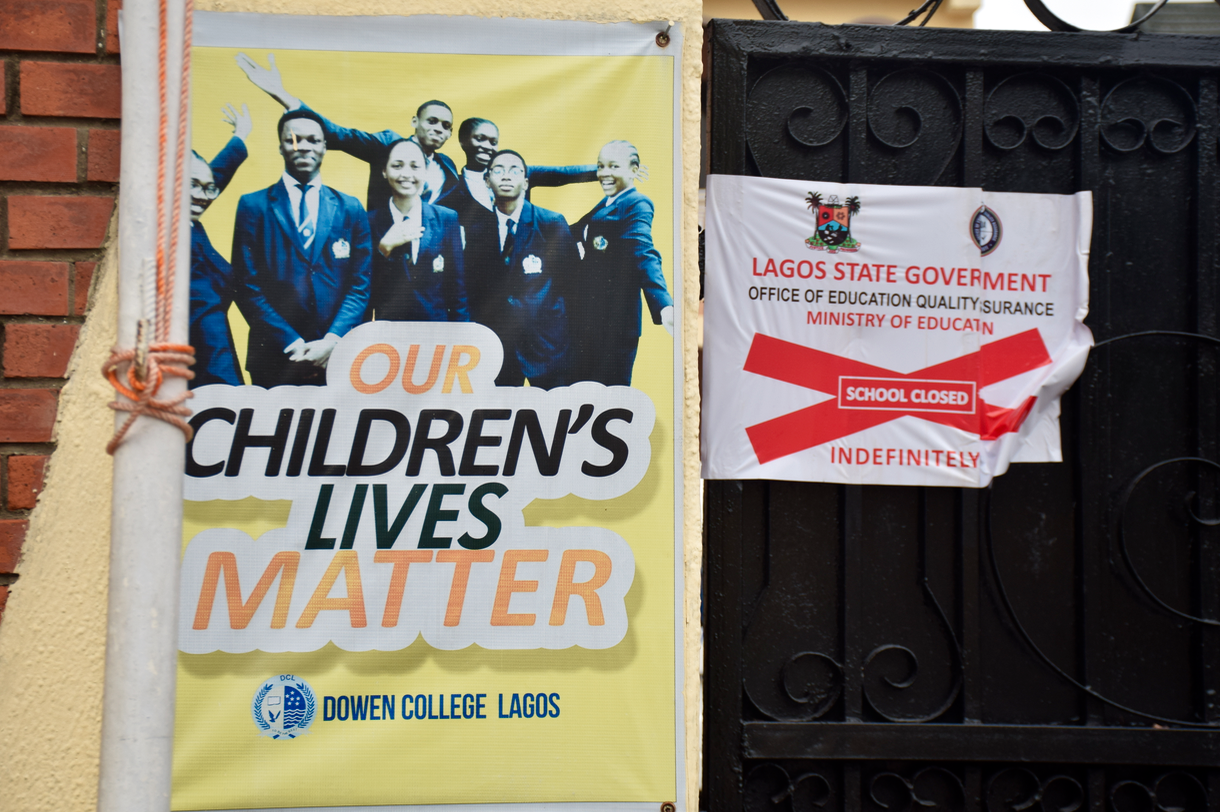 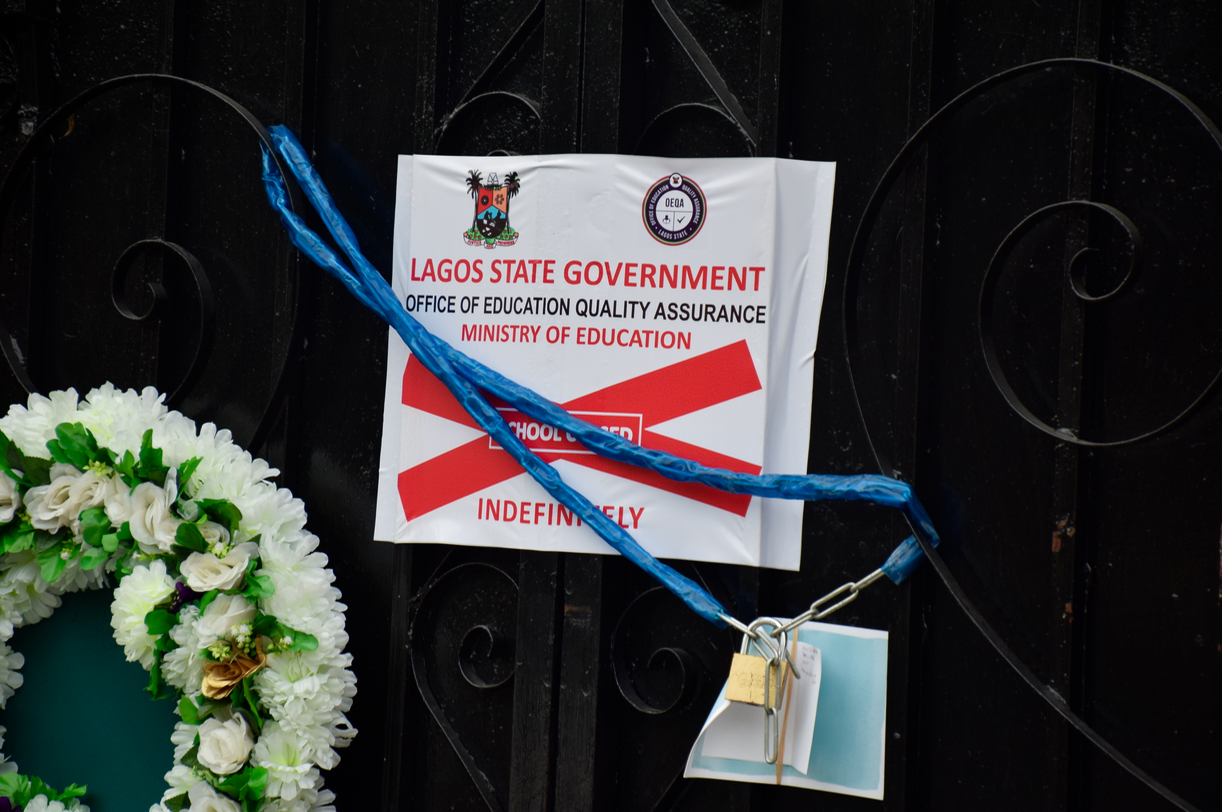 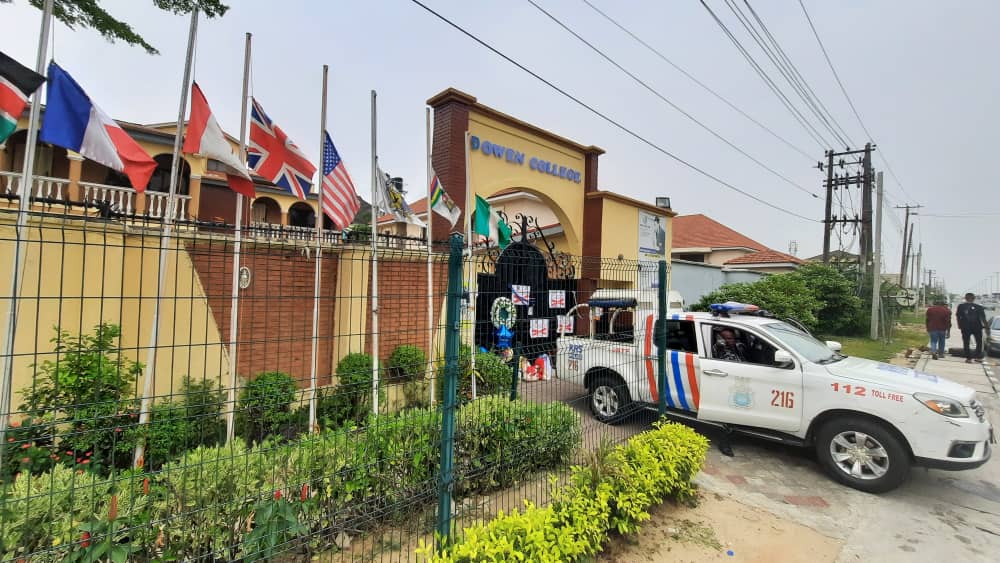 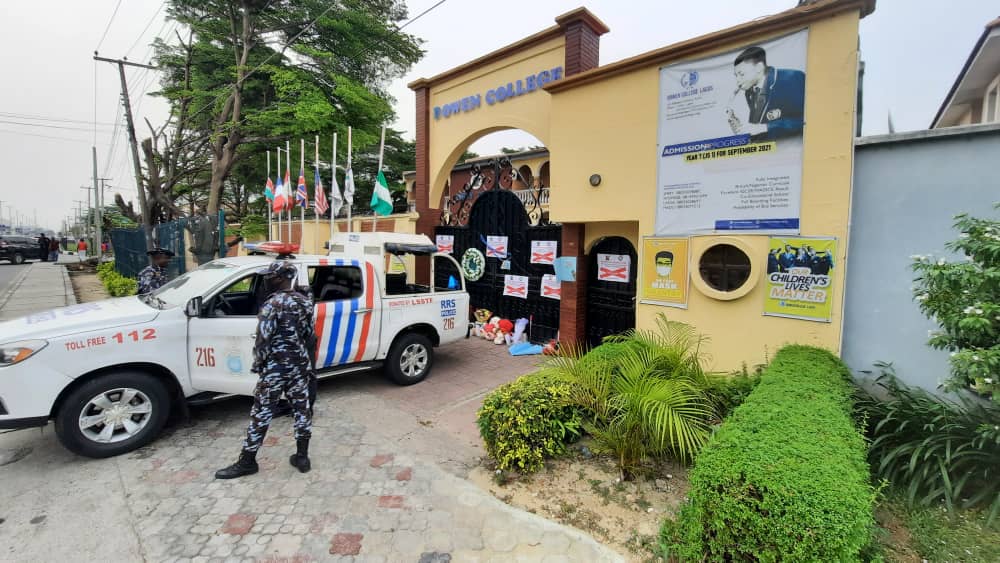 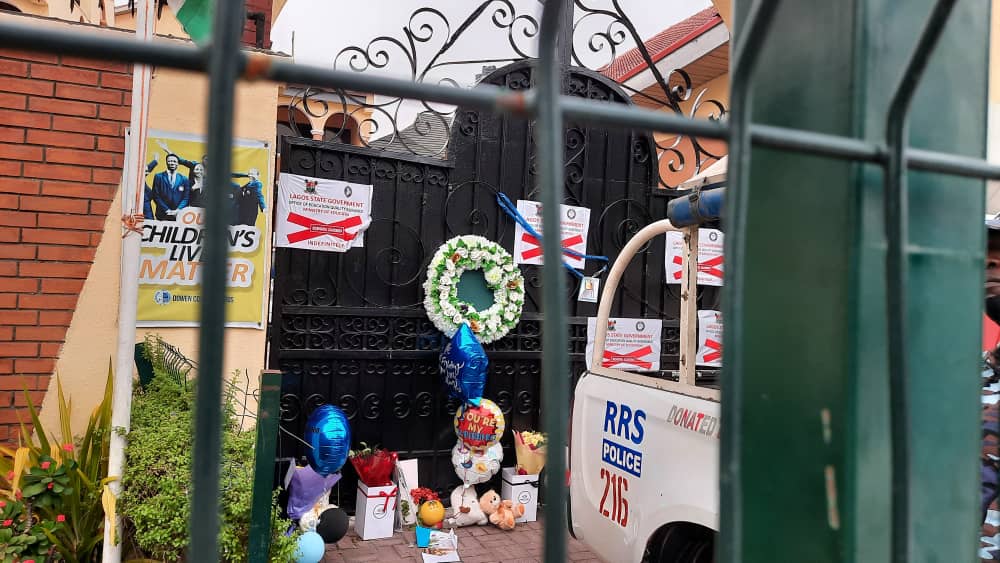 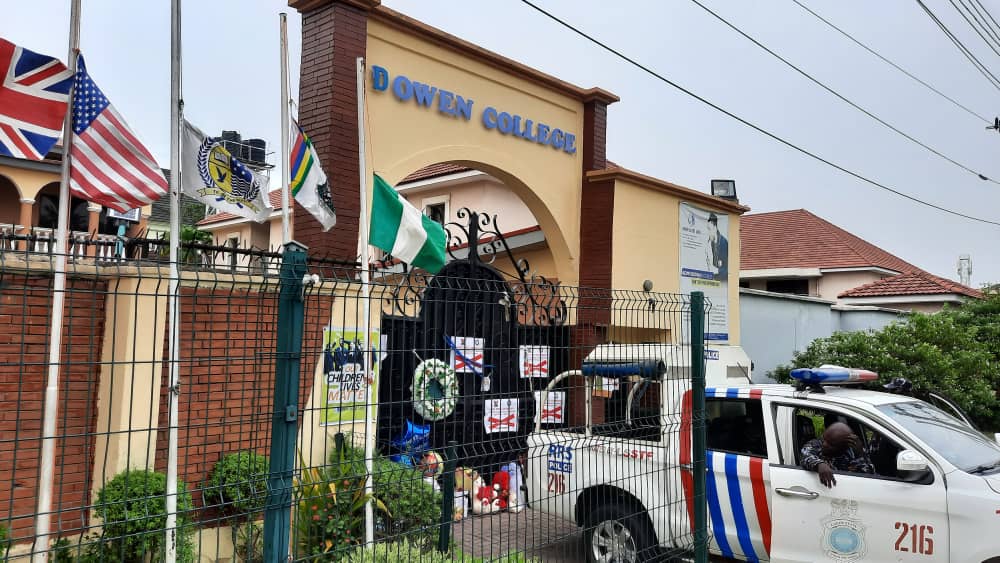 Varsity VC to NANS president: People like you should be fished out and arrested