‘Empathy’, a movie by Austin Odigie, director of Black Actors and Film Guild (BAFG) Ottawa in Canada, has had its world premiere.

The premiere, which was held virtually via Zoom, was hosted by Isioro Jaboro, founder/director of BAFG in Canada.

Speaking at the event, Odigie said the movie aims to encourage a world where people can love each other without barriers.

He added that the project was his own way of lending his voice to a positive change towards curtailing the trends of terrorism and the oppression of the poor by the rich.

“There has been so much hate in the world and the need for true love must continuously be emphasized for us to have a better and peaceful world that would be devoid of hate, killings, racial discrimination, corruption, kidnappings and attacks, among others,” he said.

On his part, Lancelot Imasuen, Nollywood film director and founder of Benin film academy, hailed the movie and the production team.

Imasuen said the project is an indication that Nigerians in the diaspora are sustaining the Nollywood spirit.

“This is a great movie by a great team. I see good camera work, intensity in the eye of the actors and good pictures,” he said.

He added that BAFG organisation came together to empower black actors and black film makers in Canada, give them opportunities, train and encourage them. 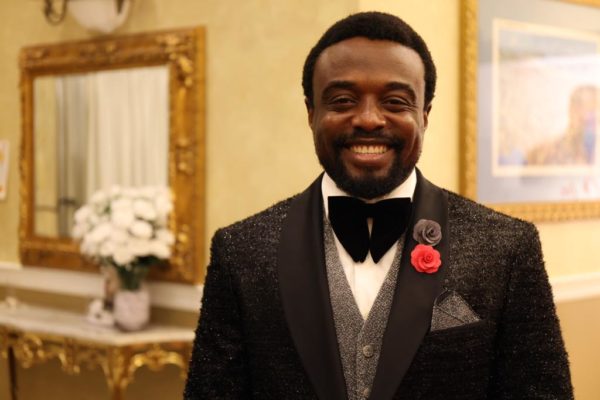 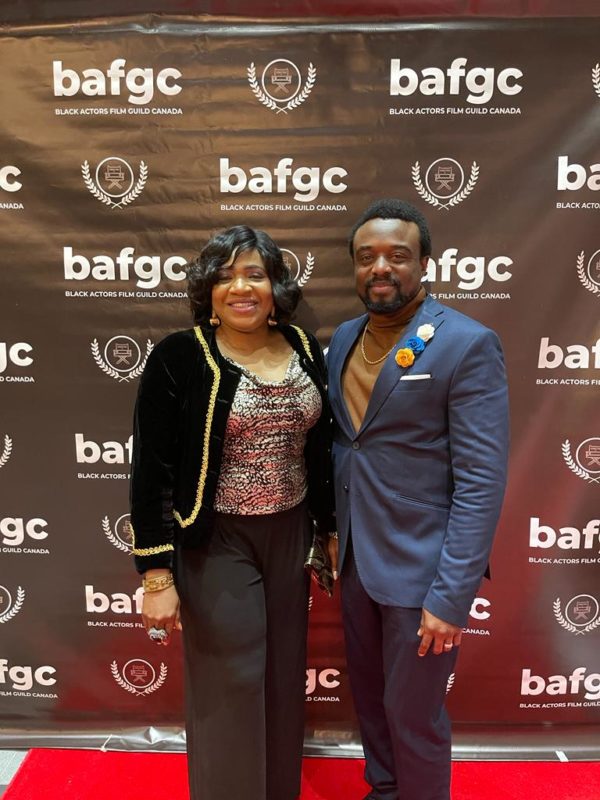 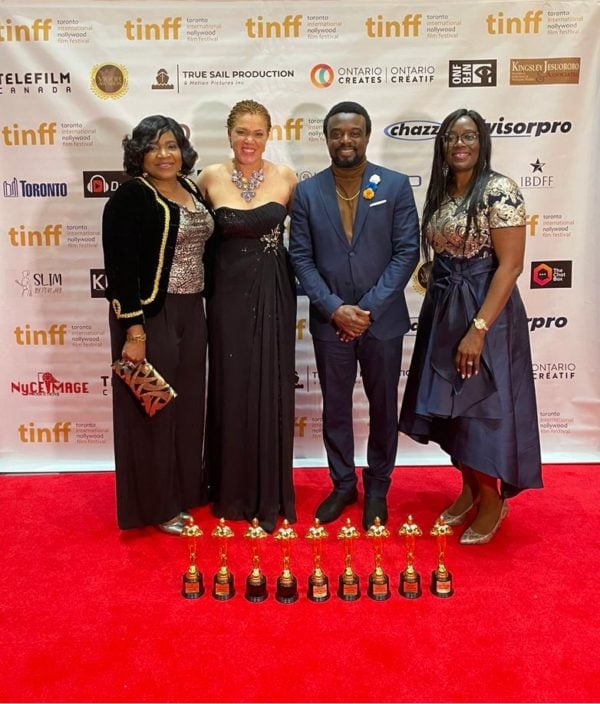