Lancelot Imaseun, the Nigerian filmmaker, is set to make his cinema return with the movie ‘Gbege’.

The movie, according to a statement by the filmmaker on Wednesday, has been scheduled for an October 7 premiere.

‘Gbege’ is a story of a troubled man, whose father died while he was serving life imprisonment.

All he wants is a chance to be released from prison to perform his father’s burial rite, but the law is no respecter of tradition.

Imaseun said the twists in the storyline are so captivating that moviegoers are assured of a worthy time at the cinemas.

Known for his love for cultural preservation, he said he was able to creatively infuse tradition in his new film. 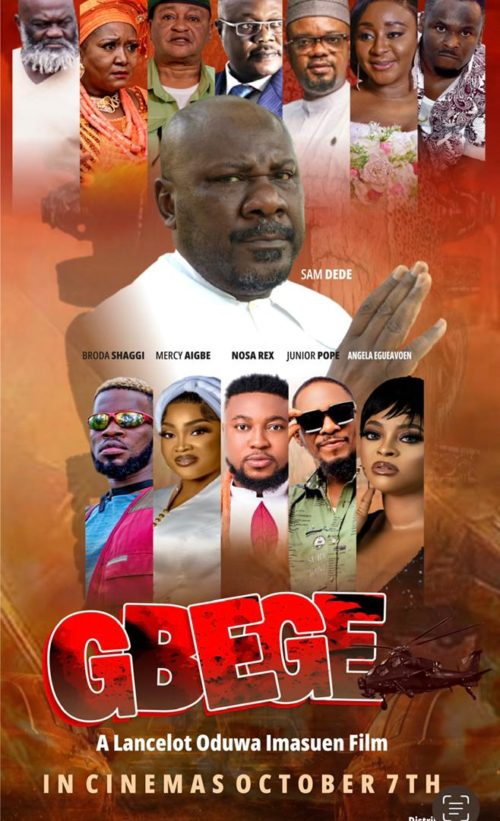 Imaseun, who also doubles as a director, has worked in the film industry since 1995.