After weeks of heated drama and intrigues, the finale of the BBNaija season six is finally here.

With the ban of Twitter’s operation and an uneventful beginning, the ‘Shine Ya Eye’ edition kickstarted with less engagement compared to last year.

However, it wasn’t long before the show’s characteristic buzz returned. Now in its final week and hours to the announcement of the eventual winner, attention is focused on who is likely to clinch the N90 million grand prize.

Ahead of Sunday’s finale, White Money, born Hazel Oyeze Onou, is one of the housemates many would likely bet a fortune on as this year’s potential winner.

From relative obscurity, the entrepreneur became one of the most discussed housemates and he appears poised to clinch the ultimate prize.

TheCable Lifestyle examines the 29-year-old photographer’s journey to becoming a major contender for the show’s grand prize and why he may win.

White Money is a truism of the saying that he who fails to plan, plans to fail. In a game packed with different personalities, winning the hearts of other housemates and the show’s lovers is anything but an easy task.

But the entrepreneur came with a strategy. Having managed a restaurant in the past, White Money is not new to cooking and his culinary skills were one of his greatest strengths on his show.

From the beginning of the show, the businessman made himself the go-to person for food-related issues in the house and, by doing so, he won the hearts of many of his colleagues.

When other housemates were sleeping after undergoing a task or party, the Enugu-born entrepreneur was often seen in the kitchen trying to wash plates, prepare meals and tidy up things.

In a society where his action is not commonplace, he soon caught the attention of the show’s lovers, particularly advocates of gender equality in homes. 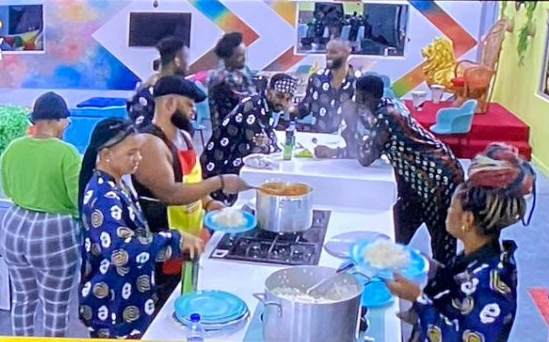 One of the major highlights of this year’s BBNaija is the face-off between White Money and Pere.

As a non-conformist, Pere was not comfortable with White Money doing all the kitchen work in the house and demanded a change in the status quo when he became the head of house (HoH).

The 36-year-old visual artist and actor had accused White Money of using what he termed “kitchen monopoly” to sway the hearts of others in the ‘Shine Ya Eye’ house.

“I know he (White Money) is not complaining but he has to relax. Another individual will be in charge of the kitchen and others can assist. If the next HoH wishes to continue the trend, then it’s fine,” he had said.

“The whole essence of this is to reduce monopoly. I’m very direct about this because the kitchen monopoly is not healthy. I hate anything monopoly.”

The development, which resulted in a confrontation between the pair, had sparked heated controversy as several housemates and the show’s lovers disagreed with Pere’s approach.

To White Money’s gain, the clash fetched him more popularity as his handling of the matter melted the hearts of many who would later become his fans.

It also earned him more support from the housemates as some of them condemned Pere’s action after his decision backfired and brought about a crisis in the management of food in the house.

If he eventually wins the show’s grand prize, the incident will surely go down in history as one of the factors that inspired the goodwill he enjoys from the show’s lovers.

Although it came with backlashes, it is worth mentioning that the clash also gave Pere more fame as he was able to properly manage the negative perception of him as a “dictator” at the time.

For White Money, the best way of winning people over to one’s side is by becoming their friend.

At the outset of the show, his body language was typical of President Muhammadu Buhari’s slogan — “I belong to everybody and belong to nobody”.

Always calculative about his decisions on issues in the house, the photographer is loved by almost every housemate on the show.

His good relationship with other housemates and attendant maturity were pivotal to his impressive run to the show’s finale.

To some of the housemates, for instance, he was seen as a fatherly figure with whom they can always share their personal issues. 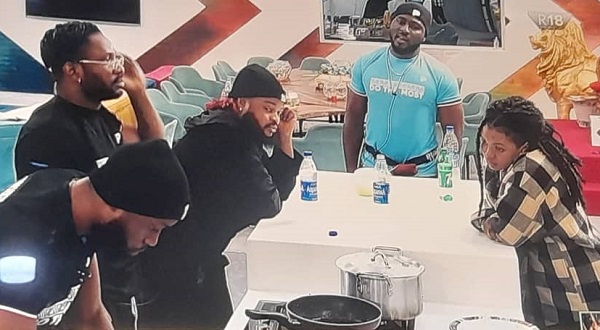 When compared with other top contenders such as Pere and Liquorose, White Money seemingly enjoys more goodwill from lovers of the show, judging by the weekly results of voting by fans.

This may not be unconnected to his personality on the show and stories of past struggles which makes him an inspiration to some.

From his claim of sleeping under the Ojuelegba bridge in Lagos to squatting with friends and engaging in open defecation, White Money has a story average Nigerians can relate with.

“The family that accommodated me for a month told me that I had to leave because their father was coming back. So, that is why I started staying at Ojuelegba under the bridge,” he had earlier revealed.

His touching story of survival despite the odds is, therefore, a factor that makes him one of the most loved housemates. 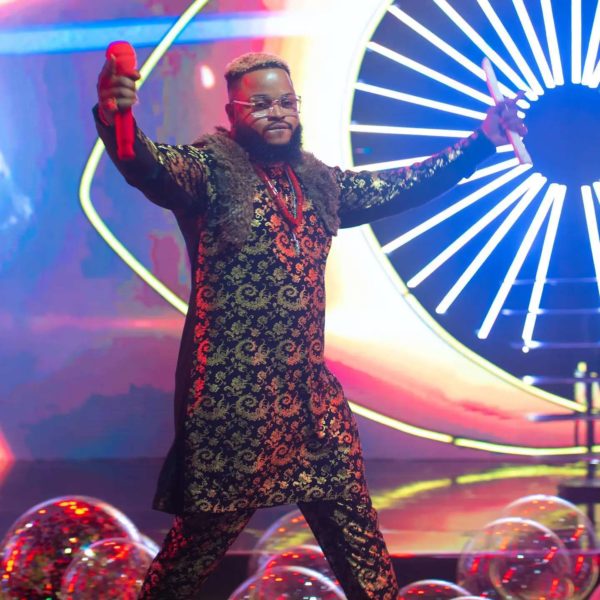 If surviving evictions is the yardstick for clinching the show’s grand prize, White Money would have won the gong by now.

But it’s an indication of the entrepreneur’s strong fanbase which makes him a strong contender for the show’s finale on Sunday.

White Money made the list of those likely to leave the house during the show’s first eviction but he survived and has remained strong since then.

He was also up for possible eviction in the show’s seventh and ninth weeks respectively but he pulled through.

Interestingly, the entrepreneur only emerged as the HoH in the show’s eighth week, the first time he would be granted immunity from eviction.

Attaining the finale of the BBNaija season six on the sheer backdrop of votes by the fans is symptomatic of the level of public support he amasses and an indication that he could emerge as the winner for this season. 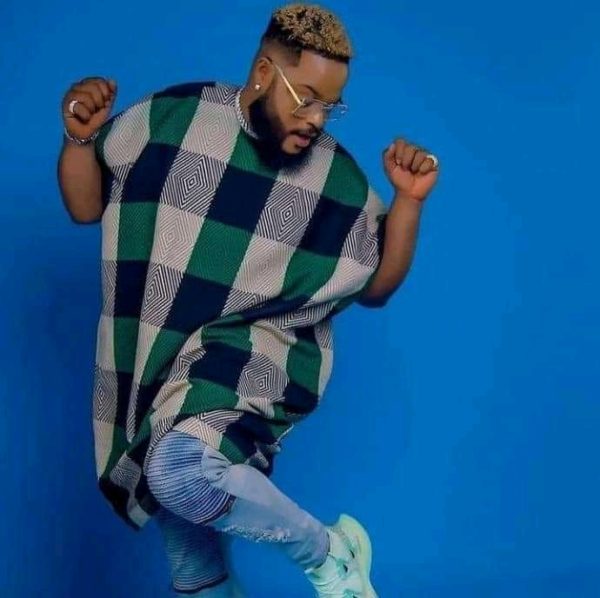 Cross, one of the finalists, earlier hinted at the possibility of White Money winning the grand prize, citing his ability to survive numerous evictions.

“We have already put this one (White Money) as the winner of the competition. He has won the competition already,” he had said during a conversation with Angel.

“We’re just preparing our mind on who will come second, third, and fourth.”

Another Laycon in the offing? Maybe. Maybe not. For now, he appears poised to clinch the top prize.