Ini Dima-Okojie, Nollywood actress, has announced her engagement to her heartthrob — a fan on Instagram who bought her Malteser chocolate two years ago.

The 31-year-old actress took to her Instagram page in the early hours of Saturday to tell her over three hundred and fifty-three thousand followers that she said yes to Abasi Ene-Obong.

At the time, Ini, as he is fondly called, had taken to her Instastories to rant about how she was unable to get her favourite chocolate in Lagos.

Upon seeing her post, Abasi had sent an email to her from London, telling her he would love to send some Maltesers chocolate to her.

A week later, according to her, she got a whole bag filled with Maltesers, her favourite chocolate.

“About two years ago, on one random day I was ranting on my Instastories about not being able to find fresh crispy Maltesers in Lagos (they are one of my favourite chocolates),” she wrote.

“Next thing, I get an email from an Abasi titled ‘Maltesers from London’, saying he saw my rant on Instagram and he was in London at the time and would love to send some Maltesers to my manager or representative’s address.

“One week later I got a whole bag filled with Maltesers. I was so happy, I posted it on my Insta Stories saying I had the best fans. But you were not just a fan and boy did you let me know!.

“Reading our old emails now… I can’t help but smile and thank God for how far we’ve come.

“No matter how long it took me to come around or how much I pushed back, you were always there, in one of your emails you said ‘I’ll move mountains to be in the same space as you Ini’ and that’s what you’ve always done.

“Thank you for fighting for us. Thank you for being everything you are to me. I can’t thank God enough for bringing you my way. You are a man Abasi, in the way I can imagine that God expects a man to be.

“You are a force, not just because of what you do but who you are inside. You are a kind man, a good man, a man of integrity, a man I can depend and rely on, a man I can be completely vulnerable with, a man that I feel safe with… a man that I love.

“I love you Abasi, more than words can describe. And I am so ready to walk this path of life with you baby. Here’s to forever.”

The Covenant University alumni’s acting career started after she abandoned insurance banking, her former profession, and played ‘Feyisayo Pepple in ‘Taste of Love’, a television series, in 2016.

She has continued to pull steady strings of success in the entertainment industry. She has also appeared in several box office success movies and television series including ‘Namaste Wahala’, ‘Skinny Girl in Transit’, ‘Lockdown’,  ‘Who’s Boss’, and ‘Funke’, amongst many others. 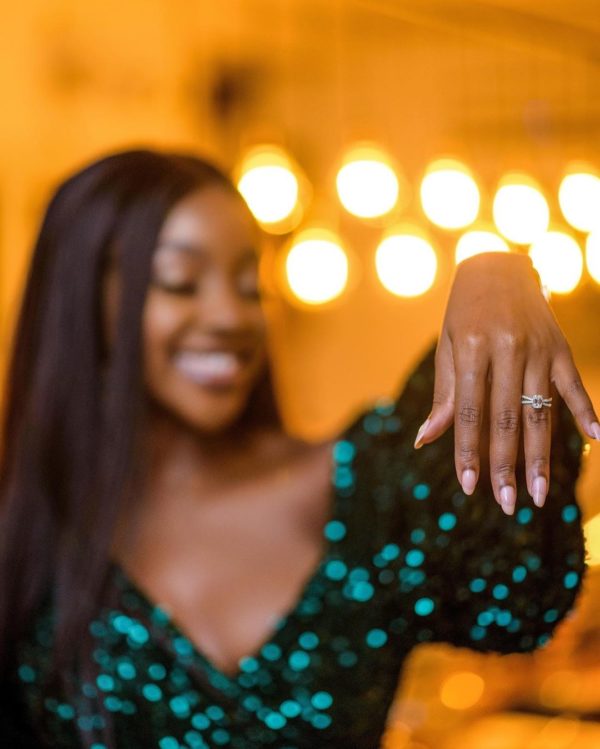 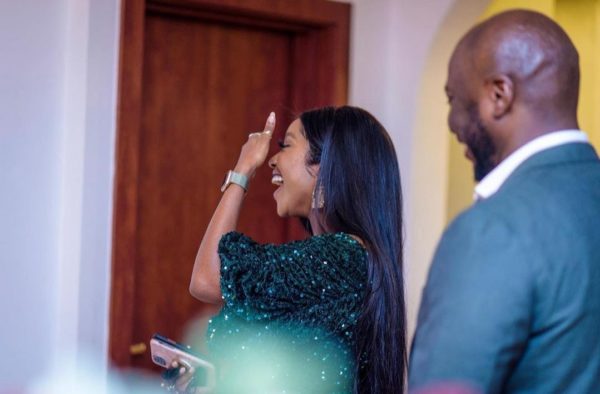 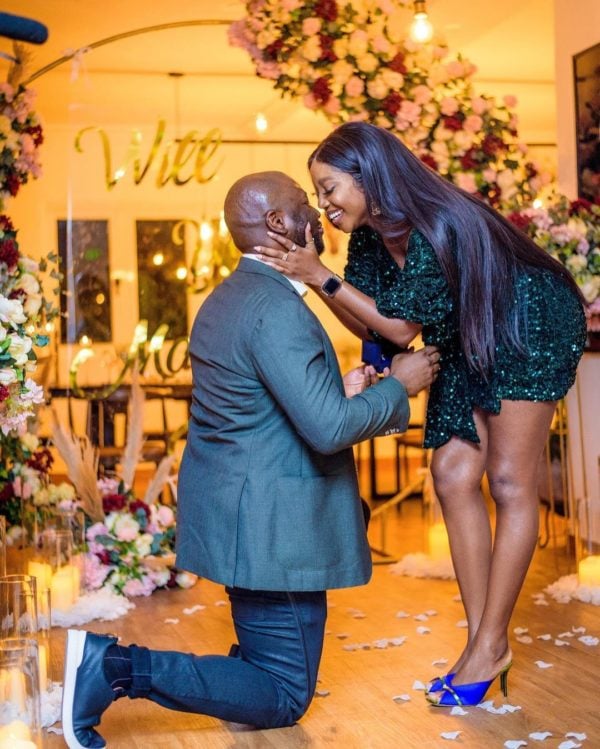 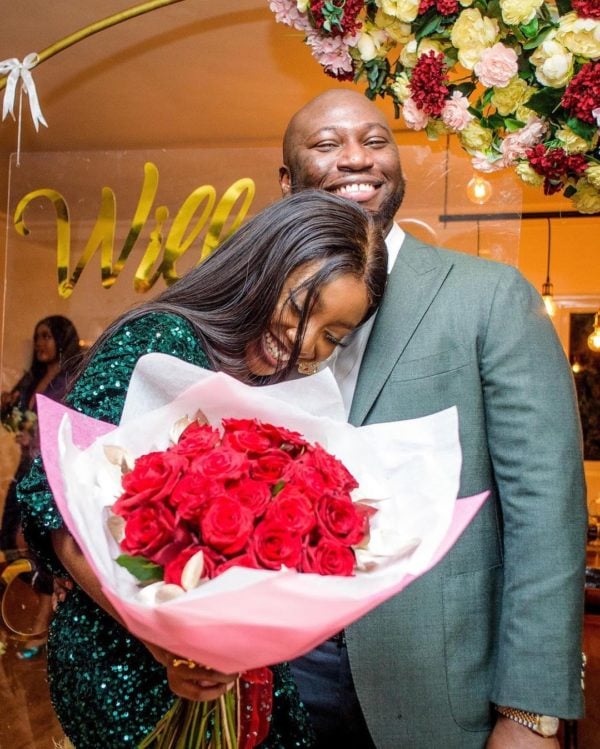 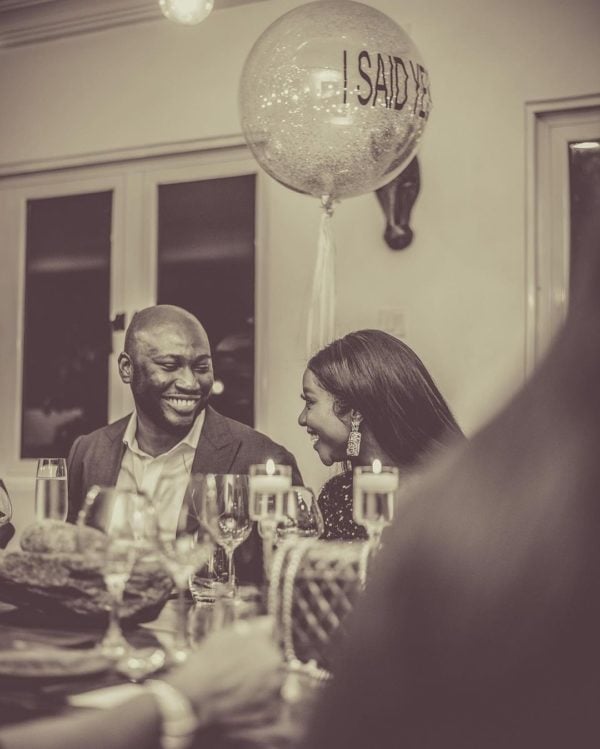 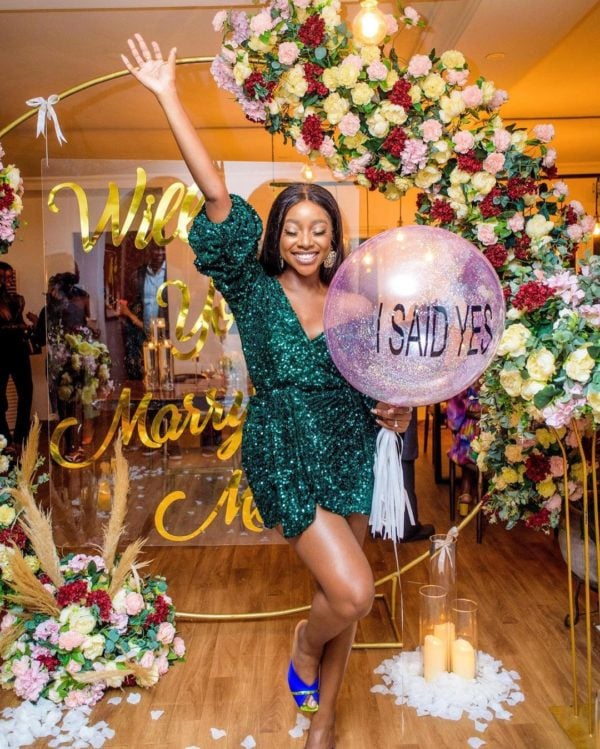 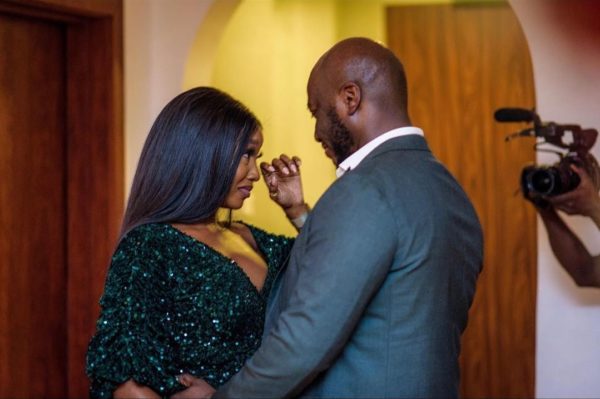 Don’t use my image to publicise your work without approval, Adunni Ade warns