Mary Daniel, the viral Lagos amputee hawker, has acquired a house for N17.5 million in the Igando axis of the state.

The spotlight had beamed on the 27-year-old lady in March after she was spotted hawking sachet water in the Oshodi area of the state despite her condition.

During the house warming held on Saturday — about four months after her story went viral — Mary revealed that she bought the house out of the N25 million people donated to her. 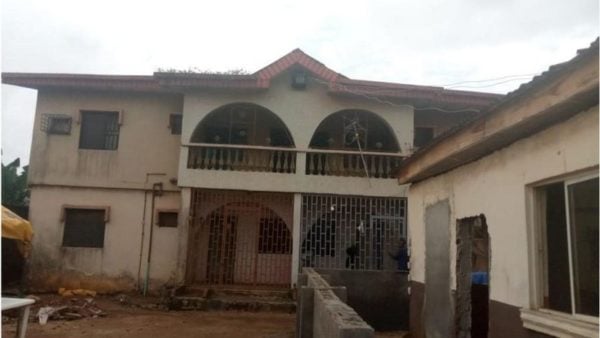 The Kogi-born amputee also disclosed that she has invested the remaining part of the money in constructing a pure water factory situated within the compound.

The event was graced by friends and leaders of the Igala community in Lagos among others.

Mary had earlier claimed that her leg was amputated after a ghastly car accident which took the lives of her parents when she was young. 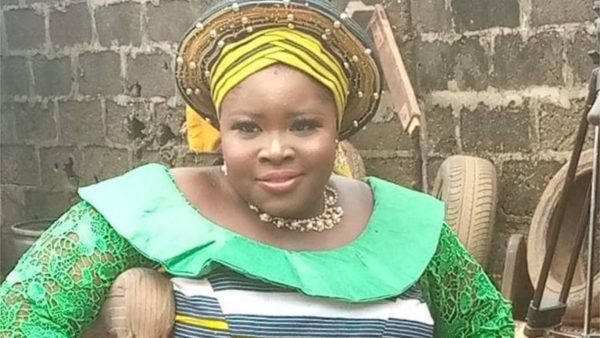 She had also alleged that the development forced her to drop out of school to enable her to provide for her baby as well as her aged grandmother.

But an investigation by TheCable Lifestyle showed that the account she gave the public of herself was laced with falsehood aimed at evoking pity and goodwill from Nigerians. 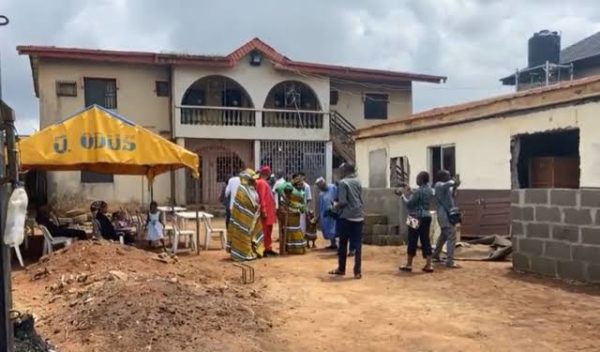 Her family had told TheCable Lifestyle that her real name is Ojonuwa Onu, not Mary Daniel, as she claimed.

Blessing Adedamola, her aunt, had also revealed that Mary’s claim that she has no family to cater for her was a lie.

Bob-Manuel Udokwu: African deities not demons… nothing wrong in traditionalism

Wake up before your son brings another man as wife, Oyedepo warns members

Helen Paul: How I suffered head injury after car accident

MATTERS ARISING: Nigeria is an English-speaking country — why should the citizens take IELTS?