SPOTLIGHT: With 3 EPs released, Rooky is exporting Afrobeats to Canada

He’s into photography, literature, and music. He prides himself as a creative who expresses deep emotions through enthralling melodies that lace elements of the African pop sound with R&B. OgheneRukevwe ‘Rooky’ Jegede-Ikpen is a bundle of talent. The idea of exploring three art forms, he says, is ultimately to give his music a unique taste. Rooky moved to Canada years ago. Now, he takes pride in how far his music has penetrated Nigeria and beyond. In this interview with VICTOR EJECHI, the singer shares his journey so far as well as his dreams for the future.

So how did this music thing start for you, Rooky?

I started out listening to a wide range of music genres with my parents who are avid music lovers.

I subsequently started singing in the church choir throughout my childhood.

In high school, I had my first studio experience. I have fallen in love with music ever since. I would say music chose me. I am currently an artiste and music producer. 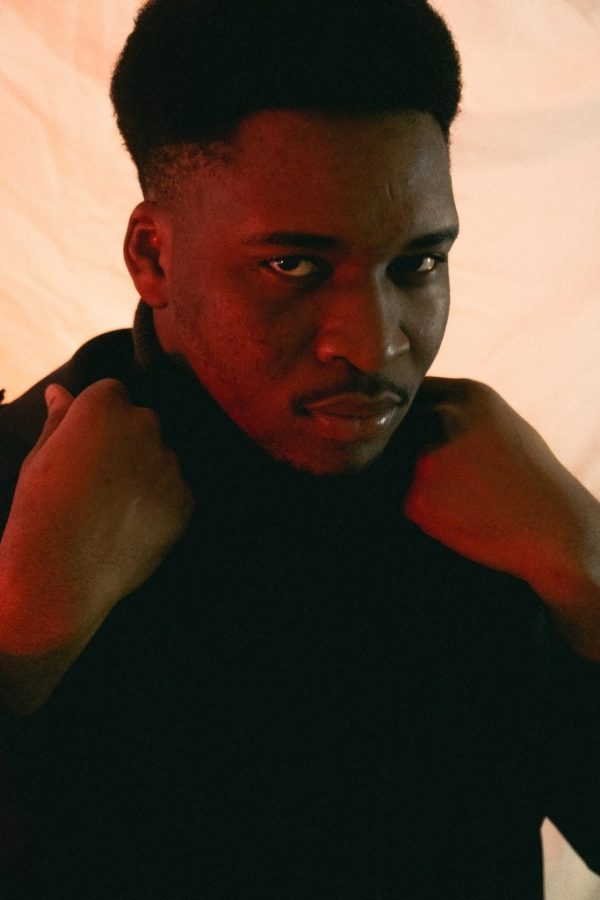 You’re the one to argue music chose you, not the other way round. How would you describe your genre?

I said music chose me because of how different my sound really is.

My music is really unique and, though I’m not trying to fit in a box, for the sake of the question, I would describe my genre as Afrobeats/Afro-fusion.

It is worth noting that I am creating a new wave of the Afrobeats movement in Canada.

I primarily perform live with my band called The Bad Habits.

Tell us about the projects you’ve done in the past and, perhaps, what you’re currently working on.

I started with a six-tracked EP titled ‘Worlds Apart’ in 2020. I had a video release for the lead single ‘CNTRL’. And then I released a couple of singles in 2021 including ‘Shiva’ which was a summer favourite.

In 2022 I released a seven-track EP titled ‘Satori’ which also introduced the self-funded and headlined concert I call Afrodisiac. I’ve organized two so far.

This summer, I released a three-track EP titled ‘Summer 22’ which has just been released.

Currently working on my debut album which is billed to come out next year hopefully.

You have done quite some projects, how was the reception of your work within and outside the country?

The reception has been mind-blowing, especially the love from my Canadian listeners, I have received a very huge amount of listeners and media support from the Canadian community, and I have also been able to successfully release a line of merch that sold out in both Canada and Nigeria respectively.

The attendance and success of my headlined concert “Afrodisiac” is also a testament to the growth of my music and fans.

Who do you consider your audience?

I consider anyone who loves music and understands the message I am trying to convey and communicate is my audience. I am an entertainer but also a teacher. My music teaches, entertains, and appeases.

Have you thought of featuring mainstream artistes?

I have considered featuring some mainstream artistes whose music inspires me. But it all depends on time and chance. Hopefully, something works in the future. Big shout to Burna Boy, Tems, Wizkid, Tiwa Savage and Davido

In the quest to reach your audience, which countries or states have you toured? how do you intend to expand the scope of your music?

I have mostly been performing in western Canadian cities like Regina, Saskatoon, and Prince Albert. But my music has travelled further, thanks to the internet and the streaming era. 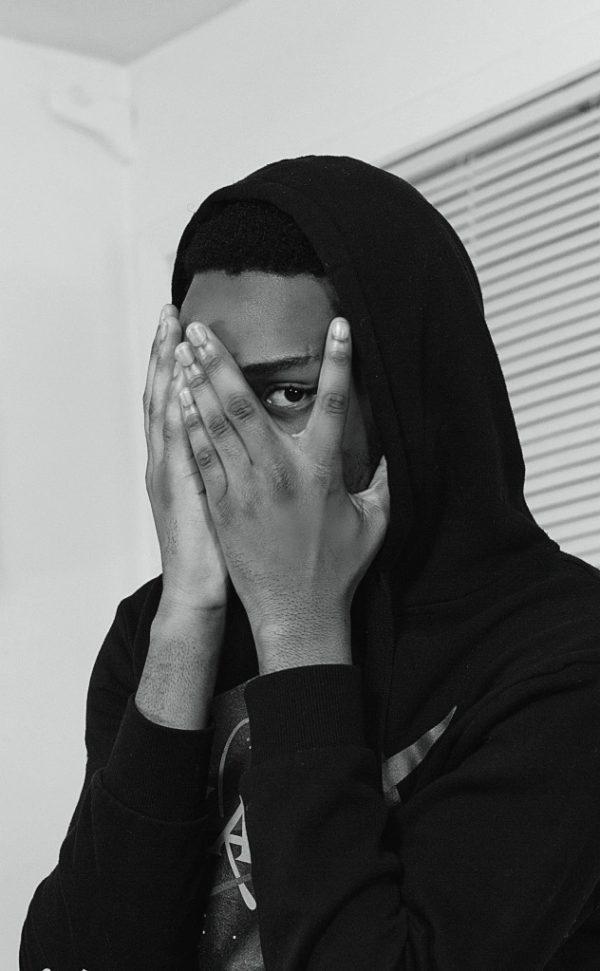 I have done some virtual concerts during the pandemic that was showcased in Nigeria, the US, and other parts of Canada.

I look forward to performing in more cities in Canada as well as travelling the world with my band someday.

What would you say makes you unique as an artiste?

My uniqueness as an artiste stems from my vocal versatility. I can easily flow with any rhythm and my sound range is very diverse.

My delivery is also like no other as I easily conjure up melodies that differentiate my genre-bending music style from any other type of music you hear today.

I am very involved in my musical production process from the beat to the sound engineering, so I get to dictate the vibe I put out creatively.

Are you signed to a record label?

No, I am an independent artiste.

Did you at anytime feel you should just give up on this music thing?

I think every artiste at one point in their careers mostly at the beginning must have thought about giving up on music. But the sweetest part of being a musician is that, when the music hits, you feel no pain.

You are constantly reminded why you do what you do and that sometimes is inspiration enough to keep going.

What words would you leave with your fans?

Life is short. Do what makes you happy and live your life graciously without no regrets.

I also want to thank them for always supporting me and listening to my music. Without my fans, there wouldn’t be Rooky music.

INTERVIEW: WomanRising is a platform for undiscovered diamonds to shine, says Ugoma Adegoke

SPOTLIGHT: Six months later, what Big Brother Naija alumni are up to