Baba Ijesha, the embattled Nigerian actor, has arrived at the special offences courts in Ikeja, Lagos state for his trial on the allegation of sexual assault.

The movie star was arrested and detained by the Lagos police after he was alleged to have sexually molested a 14-year-old girl, who is a foster child to Comedian Princess.

Despite being granted bail, he has remained in detention since then over his inability to meet the required conditions.

The development comes days after a magistrate court sitting in Lagos quashed his bail application on the ground that the matter was already beyond its jurisdiction.

It also comes after Princess released more evidence to substantiate her allegations against the actor.

Other movie stars who came for the trial include Yomi Fabiyi, Kunle Adetokunbo better known as Dejo Tunfulu and Adedeji Aderemi, known as Olofa Ina.

Princess was also present at the court on Wednesday.

Below are the photos: 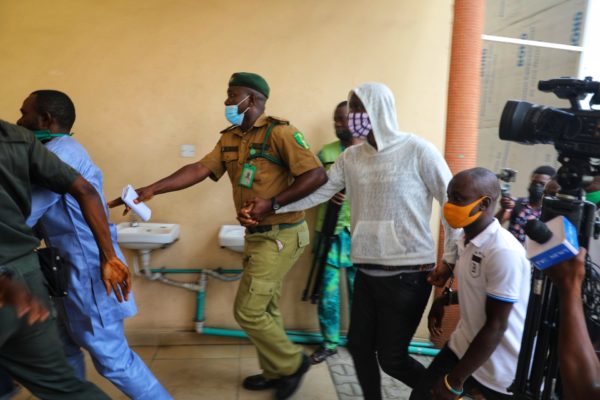 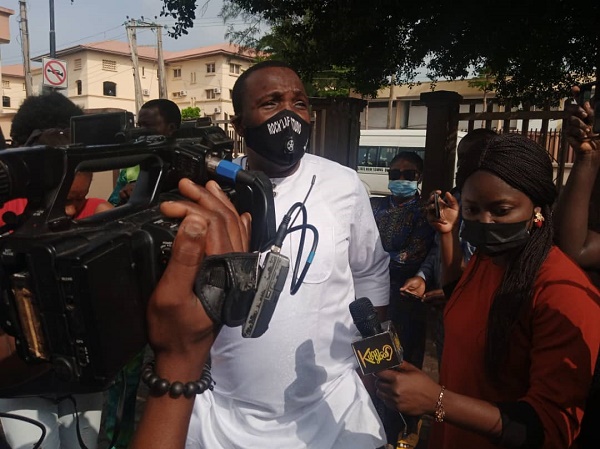 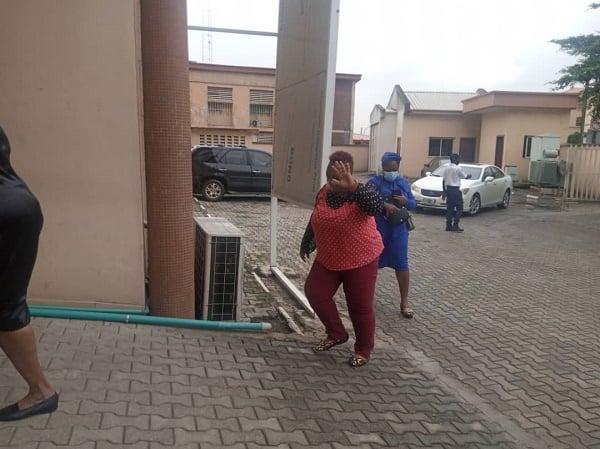 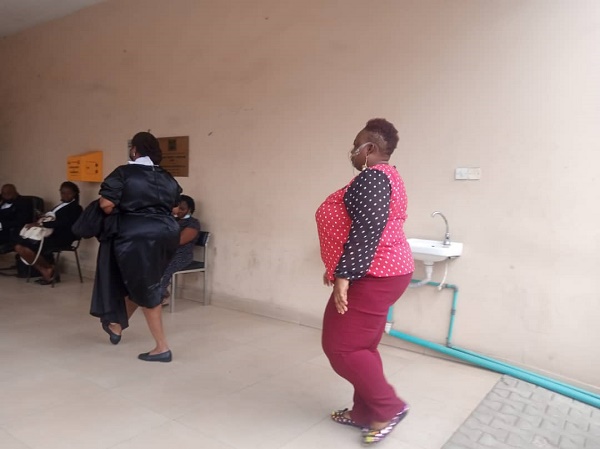 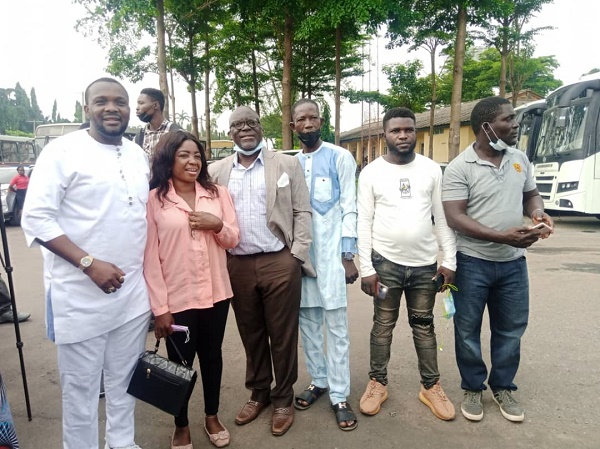 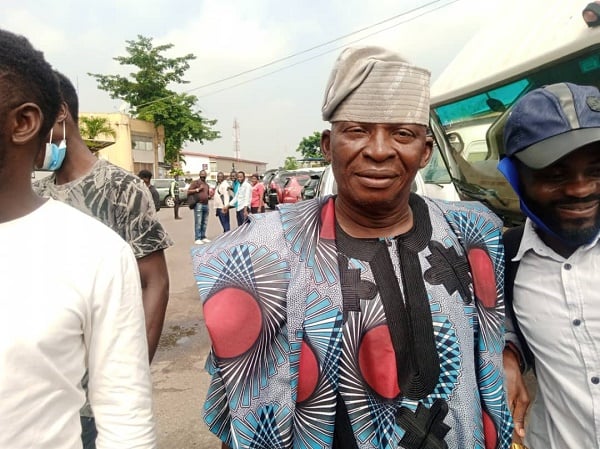 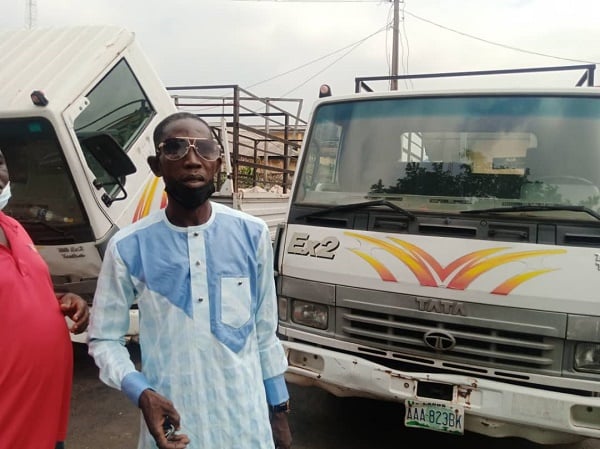 Jidenna: After university, I had to work four jobs to make money