Douglas Agu, a Nigerian R&B singer and music producer better known as Runtown, appears to have confirmed that he is in a relationship with Adut Akech Bior, a popular South Sudanese-Australian model.

He spoke of the nationality of his girlfriend via his Twitter handle on Wednesday night while attending to a question from an inquisitive fan.

Prior to his reply, Runtwon, who is aged 31, had severally shared pictures of himself with the 21-year-old model.

Akech made her fashion week runway debut as an exclusive in the Saint Laurent S/S 17 show and went on to close their F/W 17 and S/S 18 shows exclusively. In 2018 and 2019, she was named ‘Model of the Year’ by models.com.

Runtown, who is known for his social consciousnesses, was among the prominent figures that initiated the 2020 protests against the use of brute force among operatives of the now-disbanded special anti-robbery squad (SARS).

See photos of Runtown and Akech below: 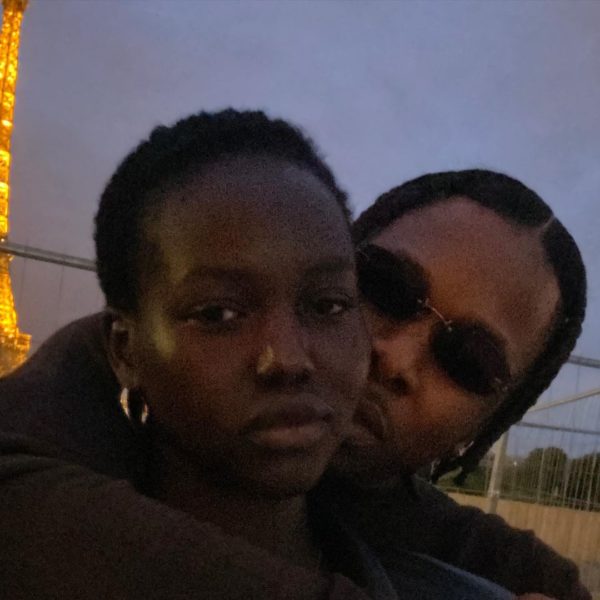 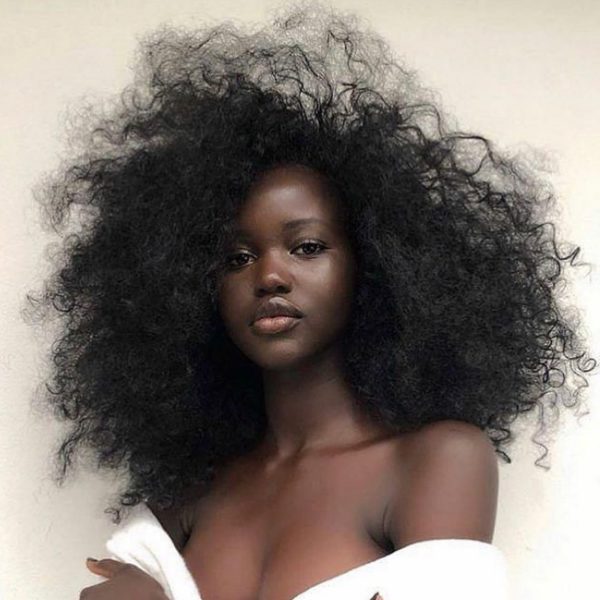 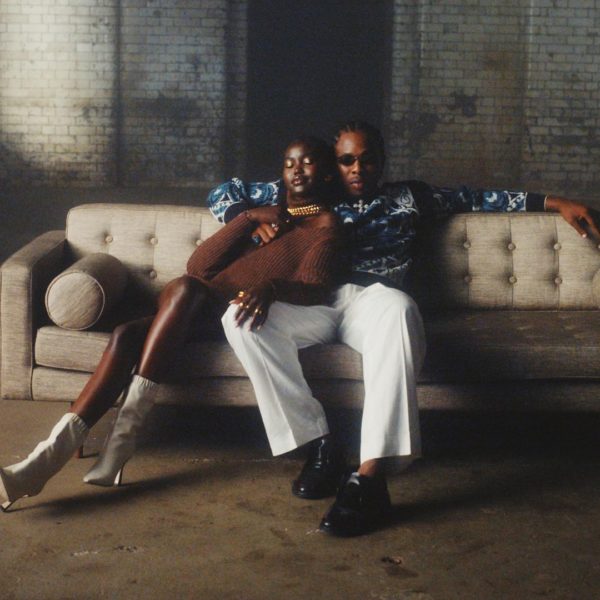 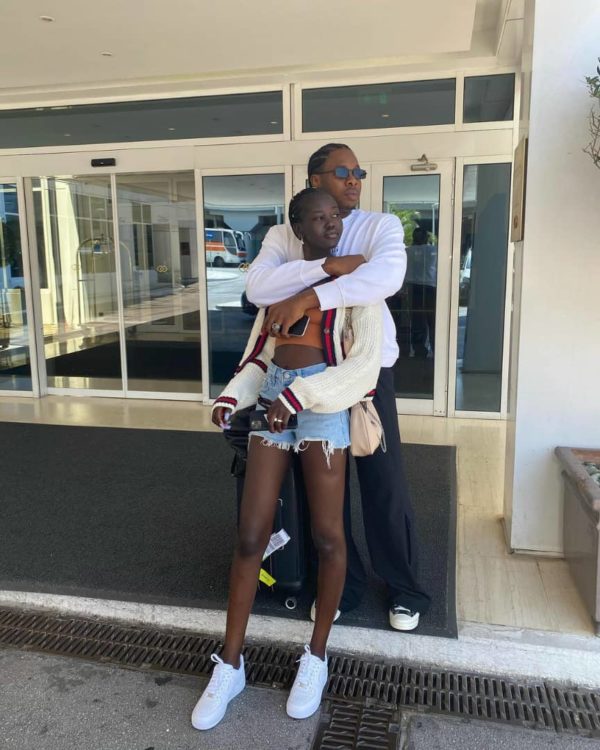 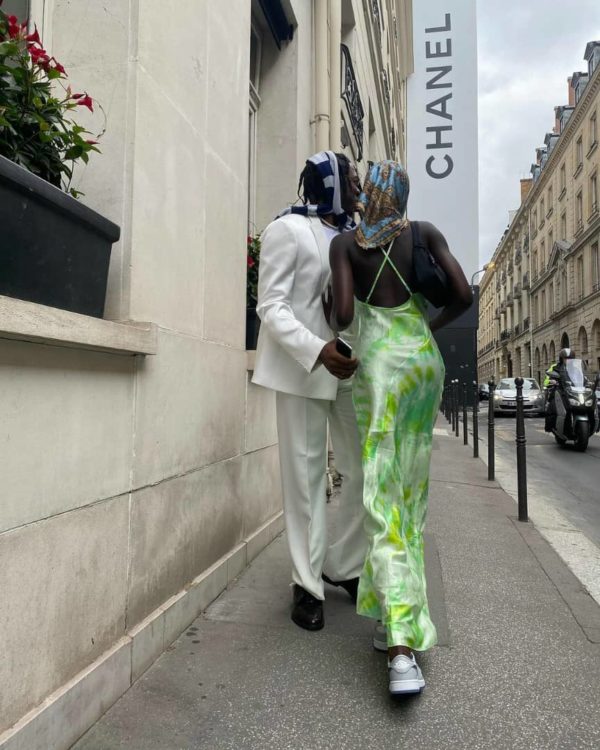 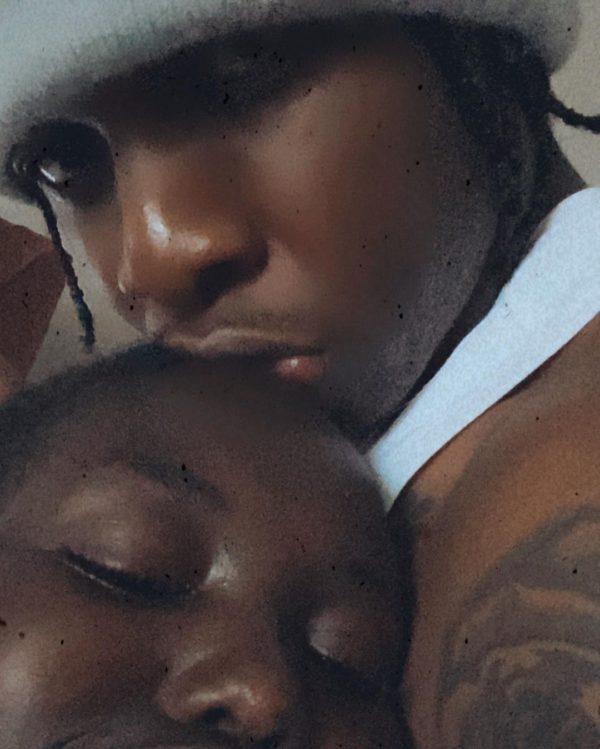