Jachimike, son to Okezie Ikpeazu, governor of Abia state, has tied the knot with Thelma Chidinma Onwuenyi, his fiancée.

The wedding ceremony was held at the International Conference Centre in Umuahia on Sunday and was conducted by the Seventh-Day Adventist Church.

The event was attended by prominent figures including President Muhammadu Buhari, who was represented by Uche Ogah, minister of state for mines and steel development.

Speaking at the event, Ikpeazu said he’s delighted to watch his son take a wife and prayed for the success of the union.

He also thanked Buhari, his wife, and others who turned up for his son’s wedding ceremony. 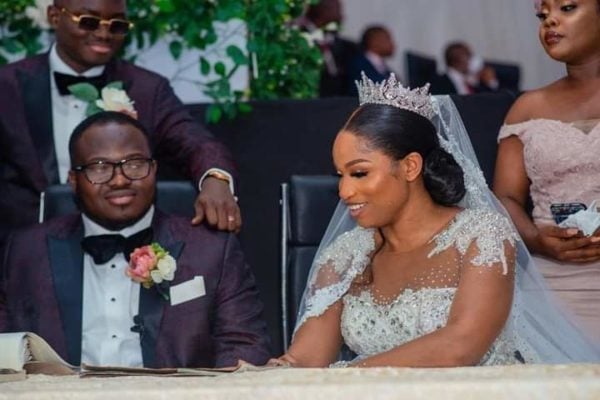 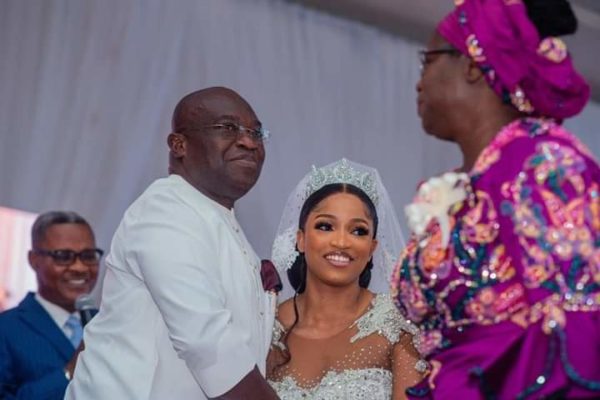 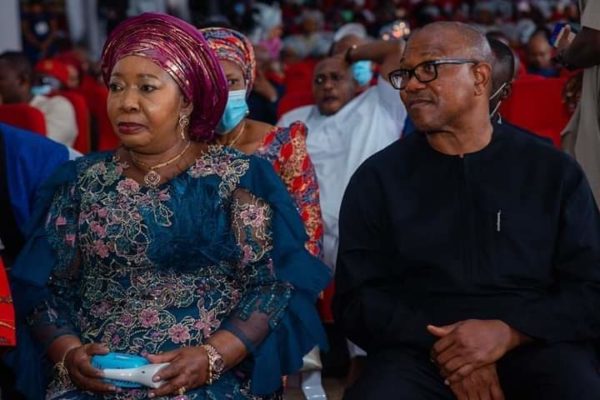 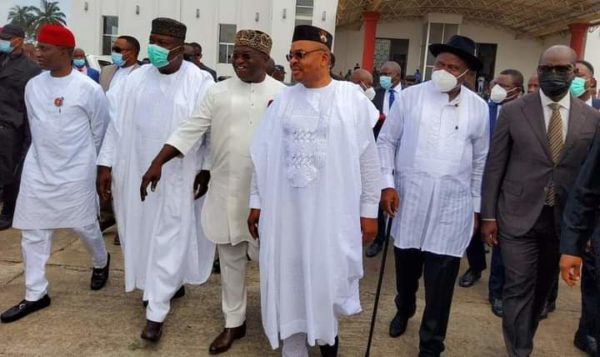 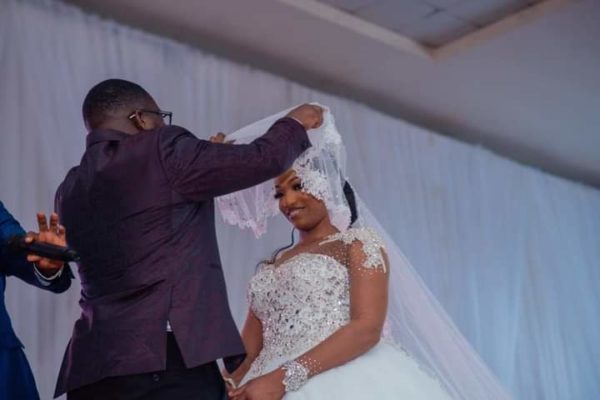 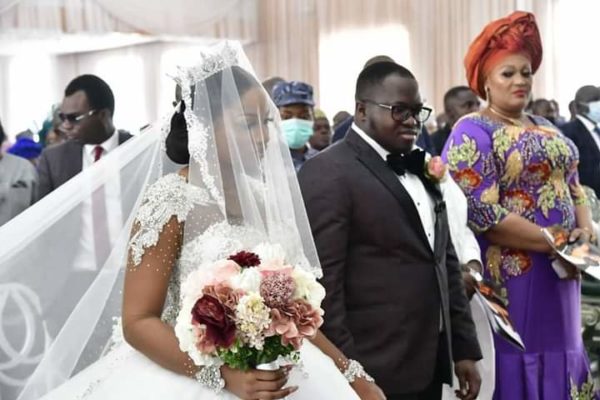 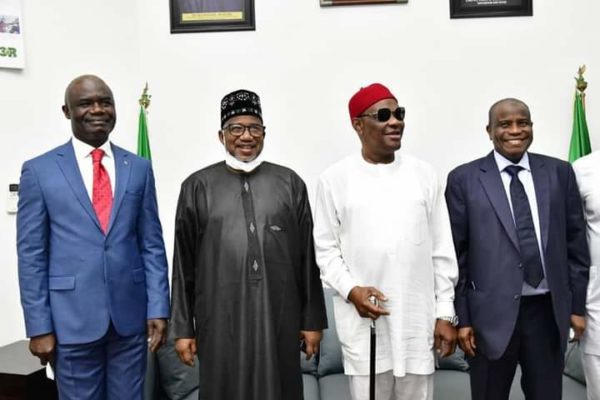 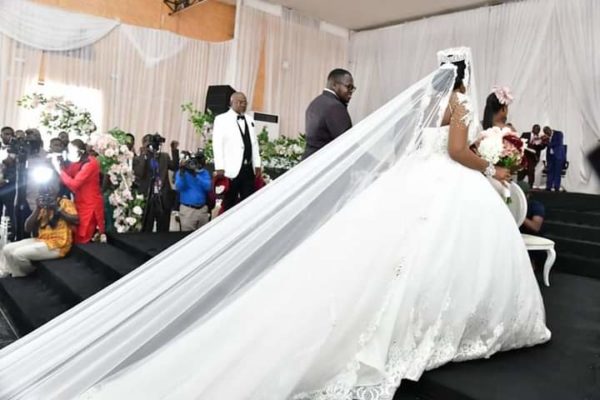 3 orgasms per week will boost a woman’s self esteem, says sexpert