The Nigerian Air Force Investments Limited (NAFIL) has unveiled ‘Eagle Wings’, its collaborative movie with Nollywood stakeholders dwelling on the exploits of the military against insurgency.

The event held in Lagos on Sunday night — less than two weeks after the film’s Abuja premiere — and also united actors and NAF personnel.

‘Eagle Wings’, which is produced and directed by Paul Apel Papel, is an action war thriller centered around the true accounts of the tragic experiences involving an air force fighter pilot who is caught in the heat of insurgency.

“…to bring to the fore an epic tale of the fight for human life, peace, and love of our great nation. Eagle Wings is the first of its kind in Nigeria in terms of technical excellence and realism in the portrayal of the Nigerian military.

“The movie became a reality pursuant to the agreement between the armed forces and the Nigerian Broadcasting Corporation on the production of movies to tell the story of the Nigerian military from the right perspective.” 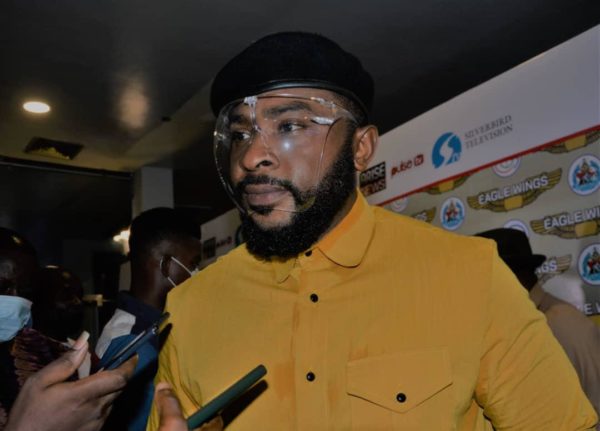 Enyinna Nwigwe, who played the central role in the film, spoke of how the NAF provided the production team with automatic rifles, fighter jets, and manpower while allowing them access to some of its bases in the north.

“It was amazing and surreal, the kind of support we got from the NAF was mind-blowing. We filmed across different airforce bases in Kaduna, Abuja, and Maiduguri,” the actor, 38, explained.

“I didn’t know they would be as supportive as they were without losing any sense of security in their own process.

“They gave us access to the equipment we used; fighter jets and automatic rifles and even manpower. The support is like I’ve never experienced before. I can’t wait to see how Nigerians will receive this. It’s a national treasure.”

Likening the production to those of Hollywood, Paul Apel Papel, the movie director, said: “We’re seeing the reality of trying to make a movie at the scale of Hollywood. It is in terms of pictures, sound, and of course acting.

“NAF gave us everything we need from training to arsenal. The good thing is that everyone who worked on this production are Nigerians who live in the country. There is a lot of negative talk about the work of the military.

“In the movie, we see firsthand how they go through these challenges. At least, if we appreciate them, they’ll do more. We see lapses here and there and now understand that, if these guys are given support, they’ll work hard.”

See more photos from the unveiling below: 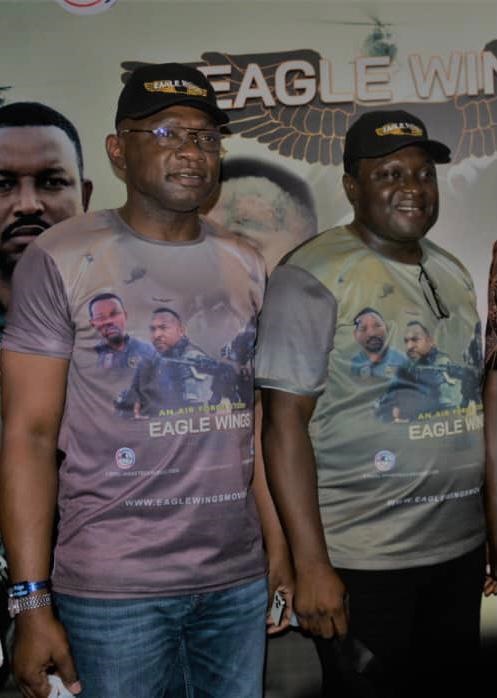 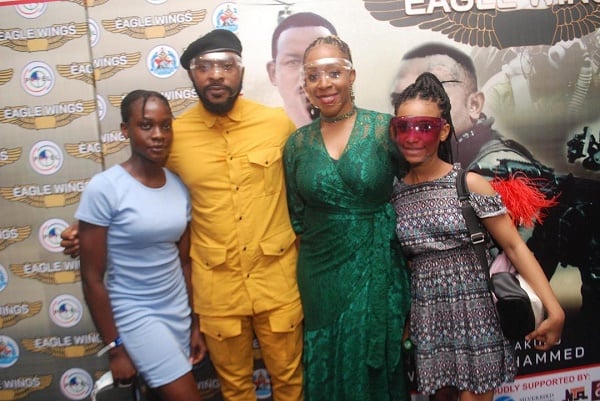 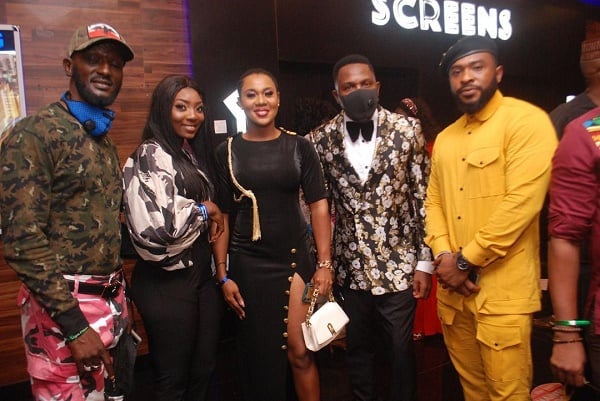 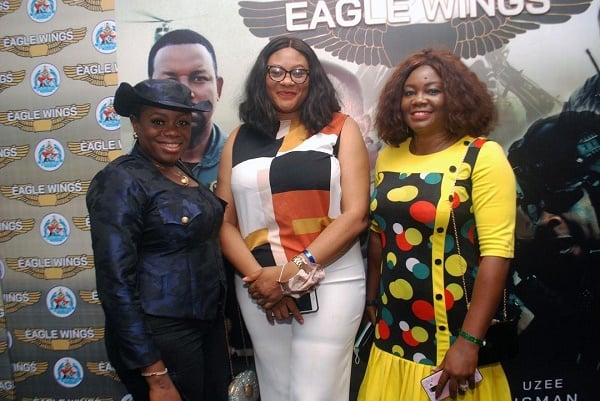 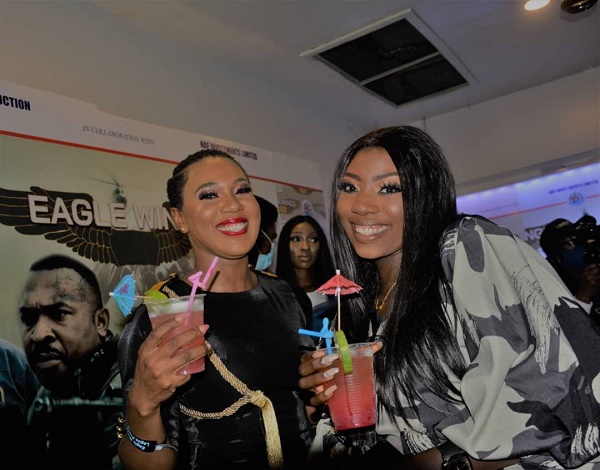 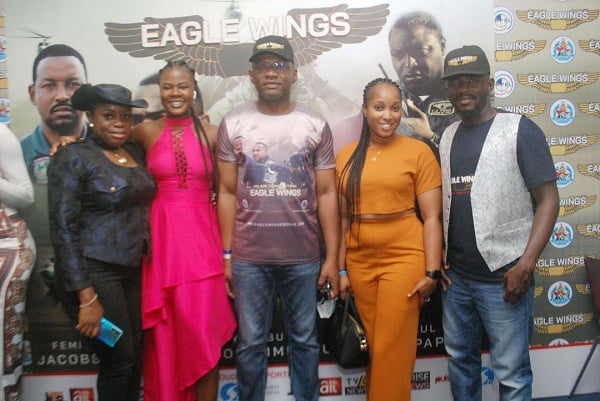 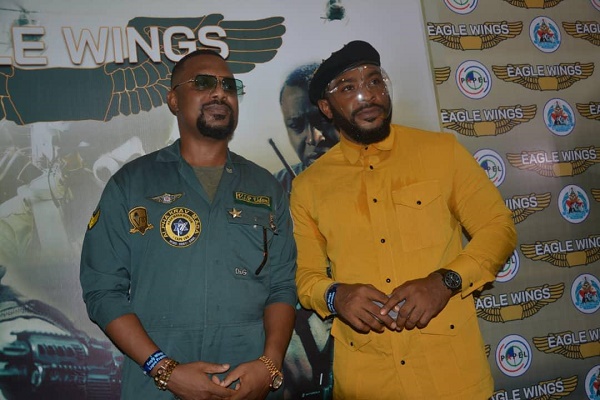 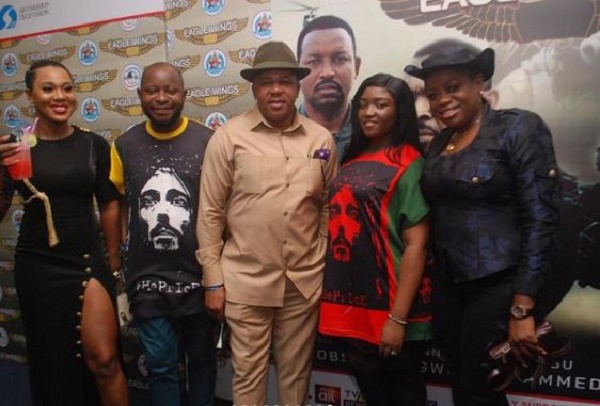