The premiere held at the Nigerian Air Force (NAF) conference centre in Abuja, the state capital.

It united film executives and some members of the cast alike ahead of the film’s cinema debut billed for March 12.

‘Eagle Wings’, which is produced and directed by Paul Apel Papel, is an action war thriller centered around the true accounts of the tragic experiences involving an air force fighter pilot who is caught in the heat of insurgency.

The film dwells on “a journey through a terror-filled landscape and the power of love, faith, duty, and sacrifice.”

Also included in the cast for the coming Nollywood film are Saeed Mohammed, Abdul Zada, and Patience Ujah.

See photos from the movie’s premiere below: 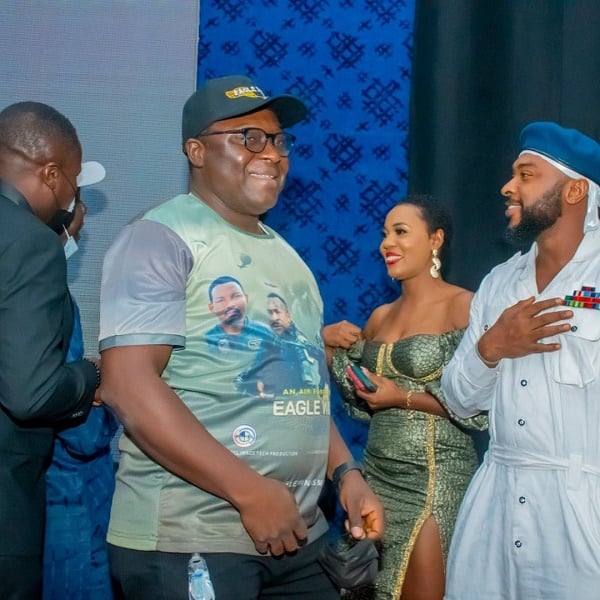 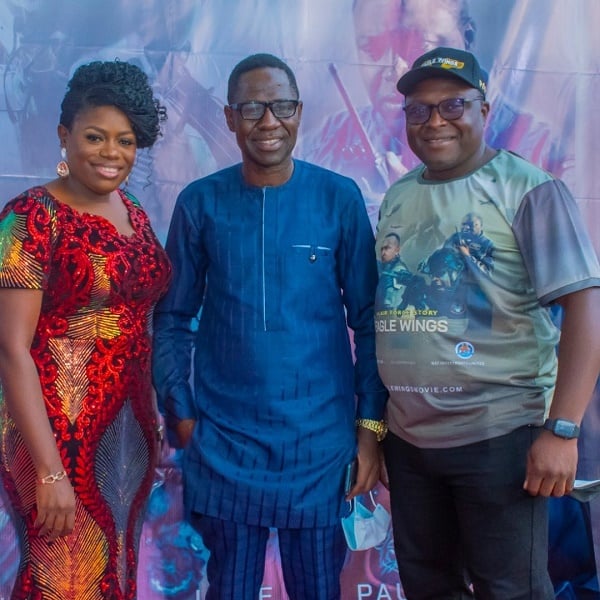 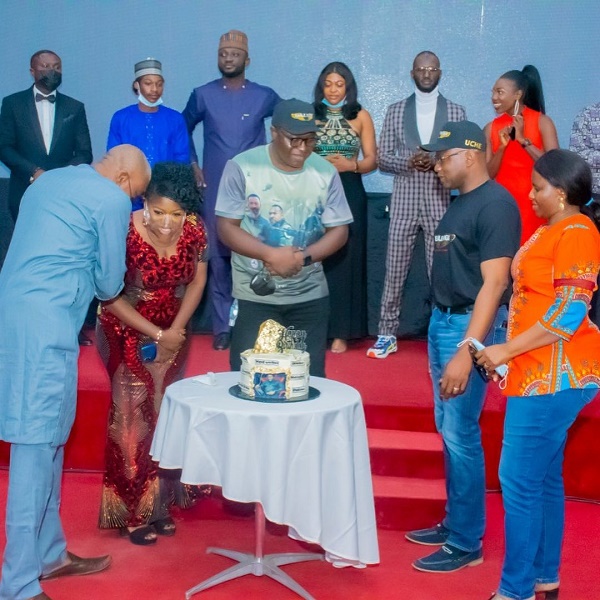 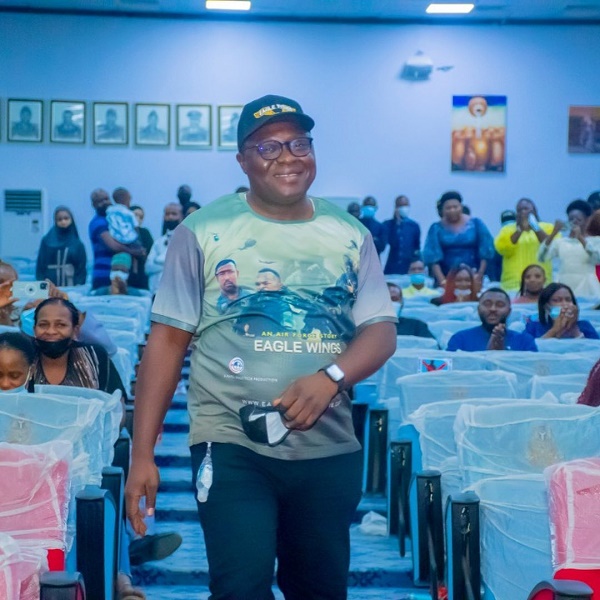 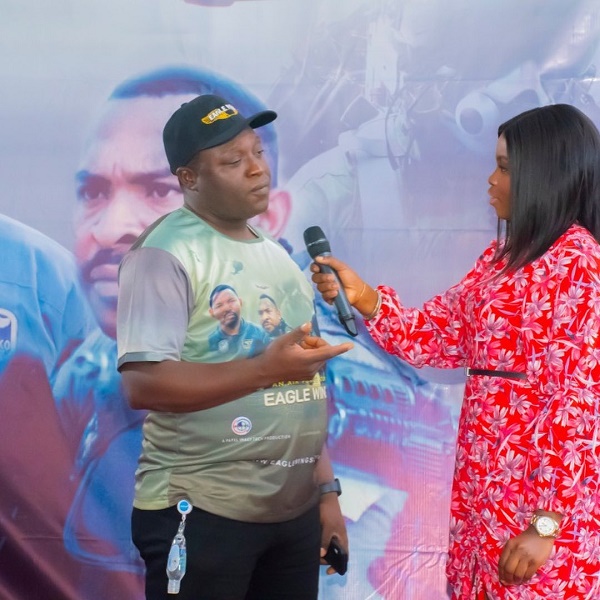 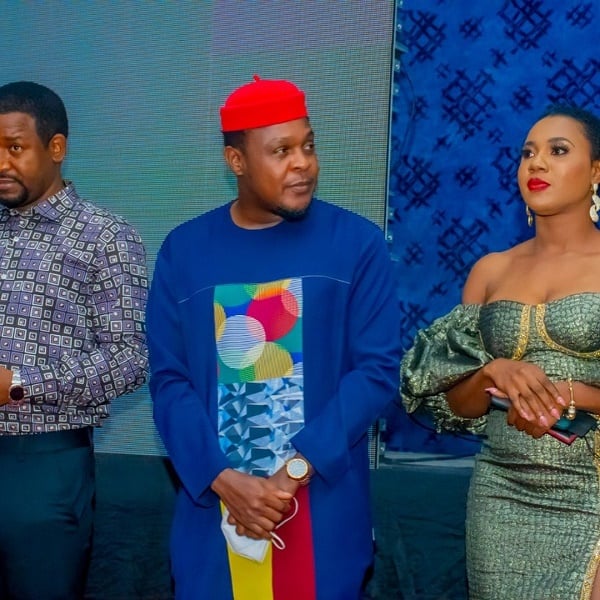 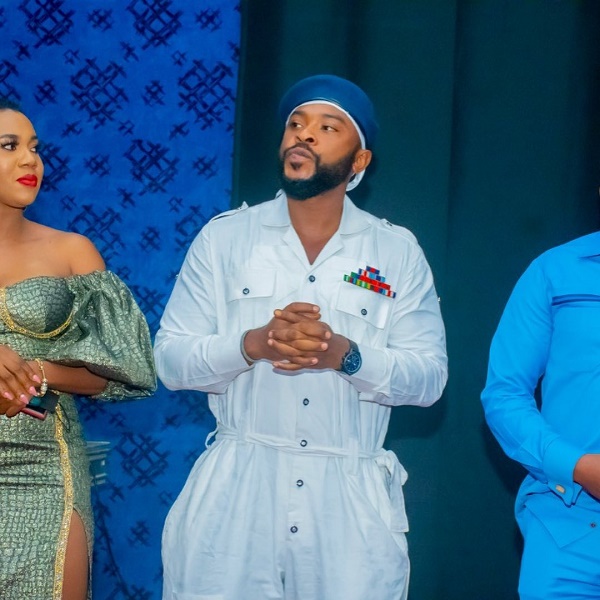 Proud Mary, The Foreigner… 10 movies you should see this weekend

TRAILER: What to expect from Ebony Life’s ‘The Royal Hibiscus Hotel’

‘Masterminds’, ‘The Accountant’… 10 movies you should see this weekend