Pacific Rim, New Money… 10 movies you should see this weekend 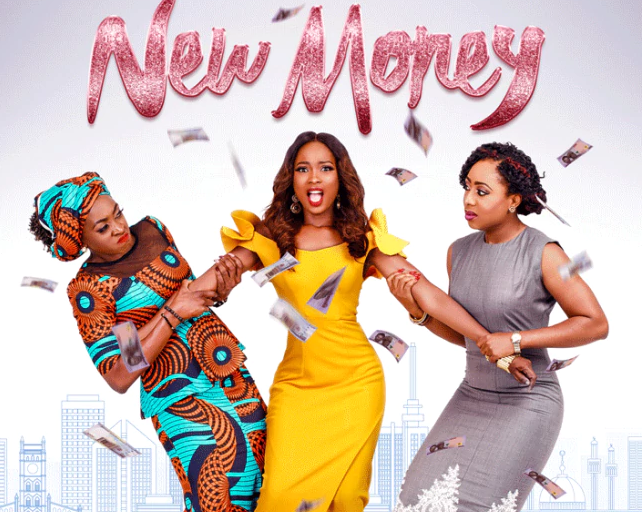 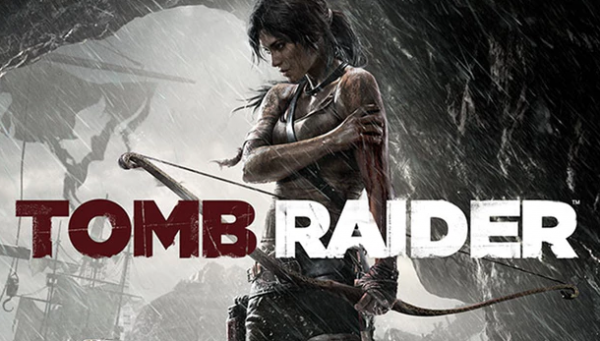 Synopsis: Gringo, a dark comedy mixed with white-knuckle action and dramatic intrigue, explores the battle of survival for businessman Harold Soyinka (David Oyelowo) when he finds himself crossing the line from law-abiding citizen to a wanted criminal. 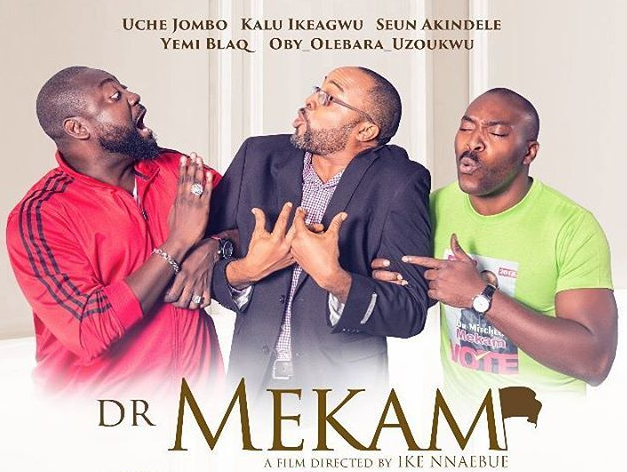 Synopsis: Highly successful based Nigerian medical doctor decided to run home and run for the office of the governor of Anambra state as “a stepping stone to becoming the president of Nigeria” but navigating through the dark, murky and very diabolical water of the Nigerian politics proves quite an uphill task for Dr Mekam. 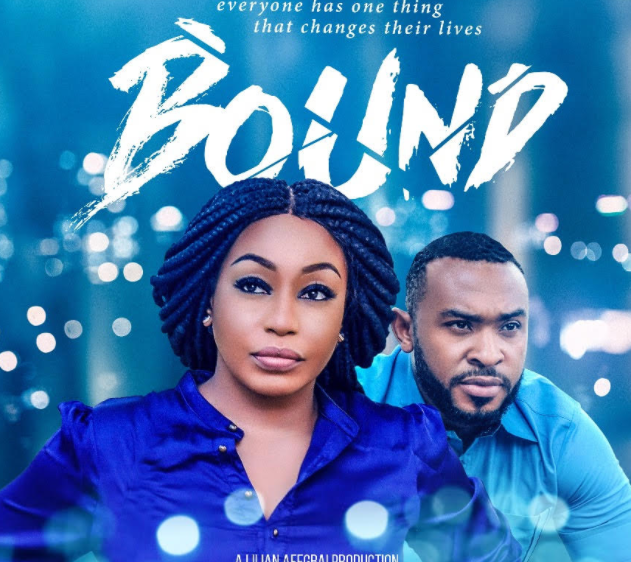 Synopsis: Chinenye, 35, a beautiful career woman suffers numerous lash-out from her family and friends, due to her inability to get married. Elochukwu, despite all of Chinenye’s indecisiveness and fear for commitment, remains in her life with a resolve to show her unconditional love. Unknown to everyone, Chinenye has a lifelong secret. She battles spiritual, emotional and physical forces, making her emotionally unfit to commit herself to anyone, no matter how hard she tries.