Japheth Omojuwa, the Nigerian author and public speaker, has announced his engagement to Demilade Odutola, his fiancée.

The founder and chief strategist at Alpha Reach shared a loved-up photo of himself and his soon-to-be wife on his social media pages on Monday.

Omojuwa revealed that he proposed to Demilade, who is a lawyer, last year.

He also disclosed that the pair would tie the knot before this year’s World Cup scheduled to hold between November 21 and December 18, 2022.

“Here we go! Done deal. So, Q4 2021 I asked @demilade_odu to marry me. And Demi said, ‘Yes’. Having activated that full transfer, we will be making moves to seal a lifetime deal before the World Cup. Get ready! We’ll be counting on your support and prayers #Oluwademilade22,” he wrote.

The entrepreneur thanked friends and family members who have supported the relationship from the outset.

“We’d love to thank all our friends and family who have supported us to this point. We are looking forward to hosting everyone soon. @demilade_odu says to thank everyone for the kind words too. The season is open for #Oluwademilade22,” he added.

Several of his followers on Twitter have taken to the comment section of his posts to congratulate him.

In 2014, Omojuwa had proposed to Damilola Ogunleye, his then-girlfriend, during an intimate dinner with friends and family in Maitama, Abuja.

It remains to be seen what happened to the relationship.

Below are photos of the latest engagement: 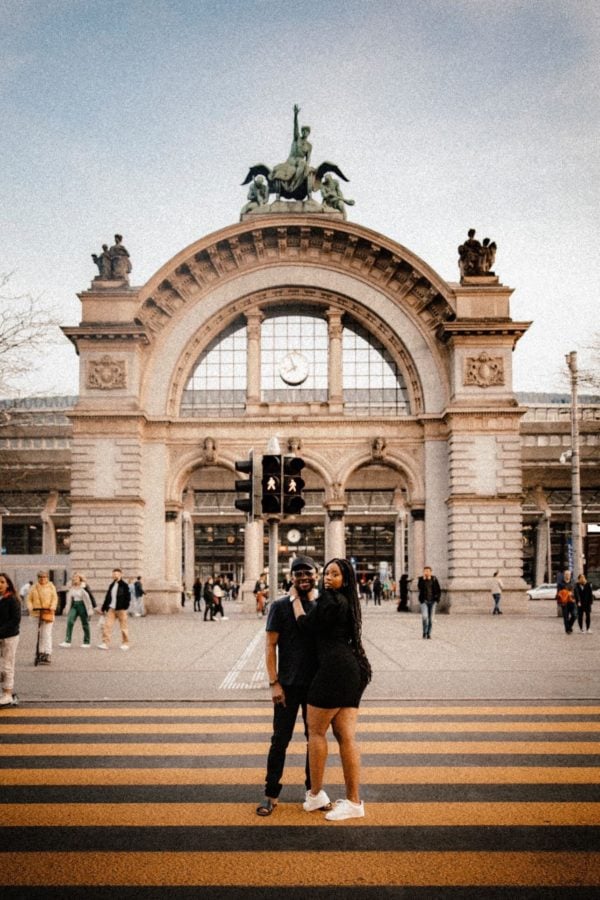 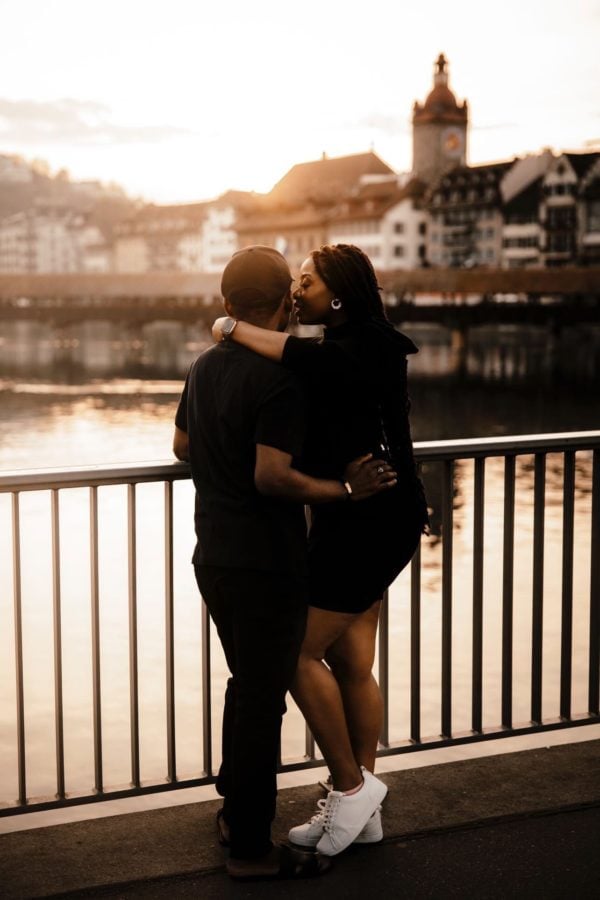 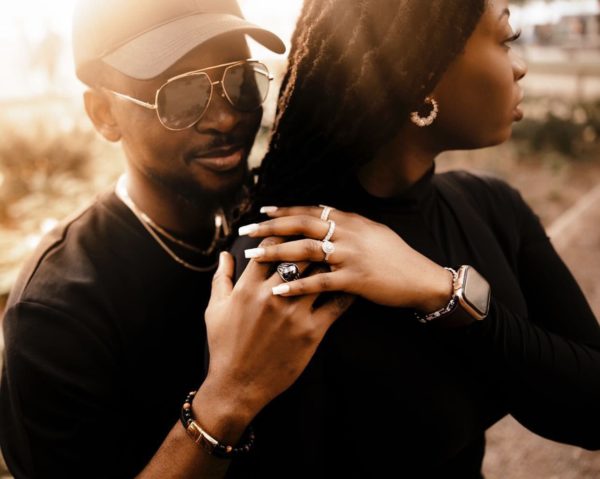 Why you should hug your kids more