It’s often said that “experience is the best teacher” and while this might not hold water in certain cases, it’s certainly true in others. We can all testify that we’ve experienced major life events which have educated us on various subject matters of life.

This month has been agog with powerful activities in Nigeria triggered by the #EndSARS campaign.

And like every event in life, the decentralized social movement has taught us some important life lessons as well as reinforced some opinions we have had.

Social Media Is A Powerful Tool For Change

For many of us, the original purpose which we placed on social media was for interaction; keeping up with friends, and loved ones and that was it. But as the number of users on these platforms increased, so did their purposes. 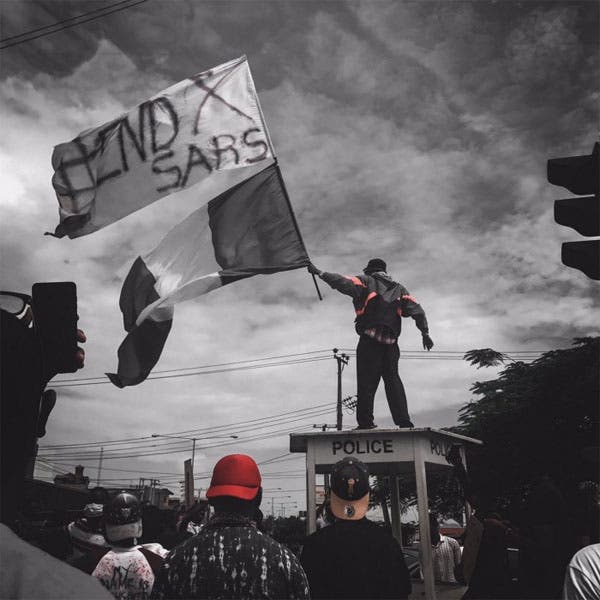 These days, social media is a community on its own with a marketplace, as well as niche spaces for every other matter important to humans.

We’ve been aware of this expansion of purpose on social media. However, it took the End SARS movement to emphasize how powerful social media can be for societal and national change. The movement alone pulled more than 18 million tweets capped by hashtags such as #EndSARS #EndPolicBrutality which continue to drive conversations around the Nigerian police unit. In fact, Twitter became a source of more authentic information throughout the movement.

If you ever had the impression that Nigerian youths were mostly idle, jobless, and always sitting in front of the TV or always on their phones talking about Big Brother Naija, then that opinion must have changed by now. 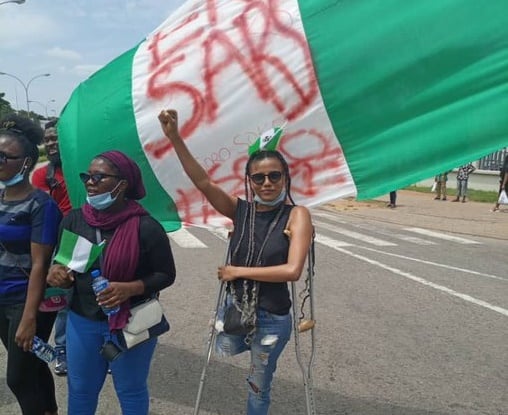 During the movement, it was astonishing to see young Nigerians globally take up the courage to march into the streets and peacefully protest for their rights. Some of them even went as far as camping at the protest venues for days and weeks.

Legal practitioners, medical practitioners, celebrities, social media influencers, food vendors, as well as other Nigerian youth offered money, their services, and resources, in making sure that protesters were well-fed, defended, attended to medically, and provided for. E-protesters also stayed on top of their game offering useful information to others throughout the protest period.

If this doesn’t speak of a generation of hardworking and dedicated Nigerians, well, what else does?

You know how you hear something over and over again until it becomes mundane? The quote; “Unity is strength, division is weakness,” is one of those quotes which seems to have lost its meaning.

However, during the End SARS movement, we were reminded severally that indeed unity holds a high level of strength.

Violence Is Never A Sustainable Answer 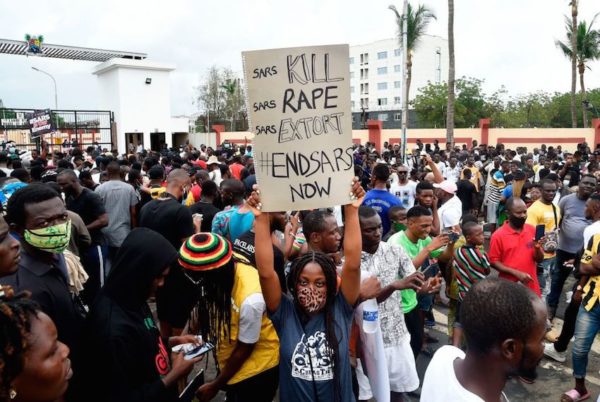 Irrespective of the situation, violence will never be a sustainable solution. We learned this lesson as the violence began to creep into the peaceful protests throughout the country leading to the loss of numerous innocent lives, and destruction of property.

This lesson is one which we shouldn’t forget in a hurry.

Women Are Capable Leaders Too

Bet they are some names that come to mind. Women like Aisha Yesufu, Feminist Coalition [made up of only women], and DJ Switch, played key roles during the protests.

Knowledge Is Also A Powerful Tool

Many times people suffer due to ignorance which is the absence of knowledge. During the movement, a good number of us have been re-educated on our basic human rights as well as our civic responsibility.

It’s safe to predict that more young Nigerians would participate in general elections in 2023 by voting. A great improvement from previous years.

We Are Our Brothers Keepers

Throughout the nation-wide protests, some Nigerian youths shared their personal encounters with fellow citizens. It was heart-warming to note that unlike the false impressions people had formerly held, Nigerians are kind-hearted and loving. 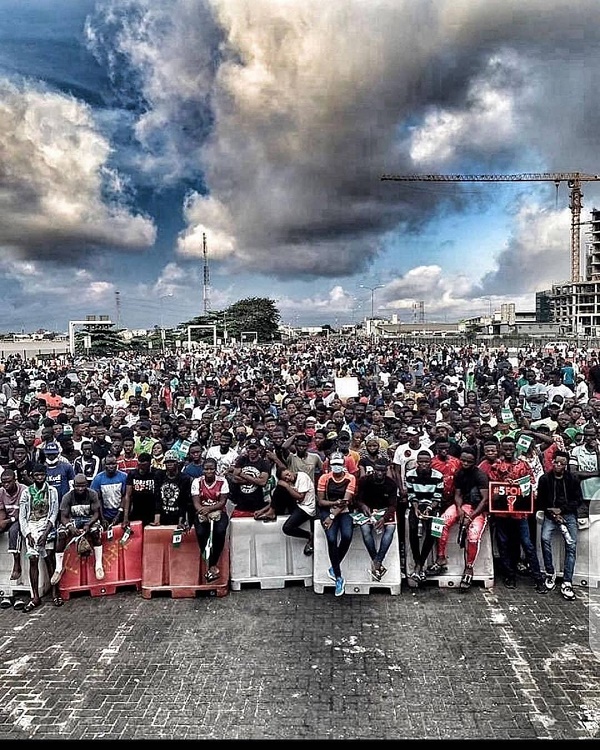 People genuinely looked after each other, raised alarm for those in need, as well as so many other honest displays of kindness.

It was refreshing to see young Nigerians conduct themselves responsibly throughout the movement. Protesters cleaned up after every protest each day. They sensitized hoodlums disrupting the protests on the need for peace and how the protests were for their rights as well.

These are a few examples of the responsible conduct of youths during the End SARS movement.

Young Nigerians Have The Potential Of Being Good Leaders

For a decentralized movement, it really was marveling to see young Nigerians set examples of good leadership since the protests.

For instance, forums handling donations, transparently disclosed a comprehensive breakdown of how the finances were disbursed.

These lessons are definitely worth taking note of as Nigeria moves forward to better things.

INSIGHT: Piracy hurting Nigeria’s music industry — but is it a necessary evil?