Nine Christmas-themed movies you should watch on Netflix

It’s barely a few hours to Christmas people! Can you perceive the merriness in the air? Oh, sorry, that was just the aroma of fried chicken and Jollof rice.

I know right? The perfect combo. Do you know what would go well with such a great meal this season? A great movie!

Of course, you may or may not have seen any of the movies on this list earlier in the year or before that, however, there’s just something about watching Christmas-themed movies during the Christmas season.

Without further ado, let’s dive into the Christmas-themed movies we recommend you see this season, and hopefully, you’ll be thanking us afterwards. 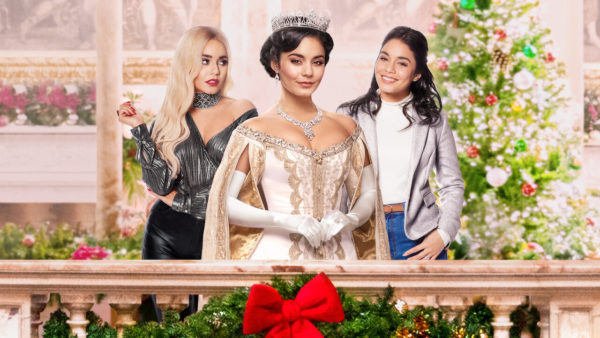 See, there’s nothing you can tell us in this world about this movie that’d make us rethink including it on this list. It’s predictable, a family drama and has a happy ending. Please what more would you want for Christmas.

To understand this movie, you’d have to watch the prequel; ‘Princess Switch’ where the story begins.

In this sequel, Princess Stacy and Duchess Magaret will have to switch again but things will get complicated after Fiona, the duchess’ cousin ruins things. 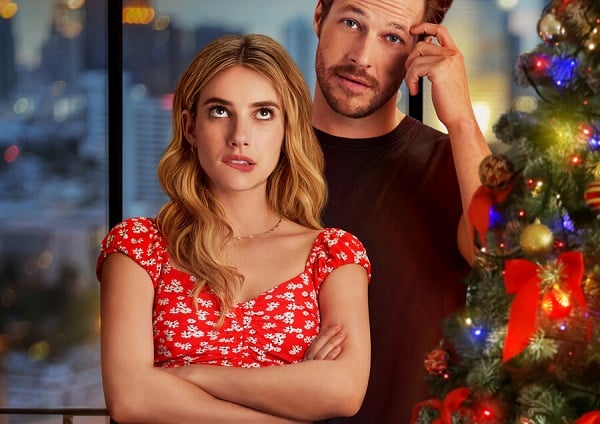 Think about this; two strangers who are fed up with being single during the holidays decide to become each other’s platonic plus-ones.

Of course, they’ll begin to catch real feelings for each other, and a lot of drama will play out in this romantic comedy.

‘Holidate’ is a perfect movie to watch with friends and or a date but please not for kids under the age of 18. 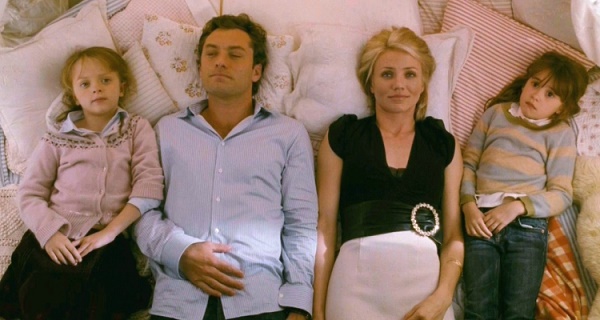 Two girls from two different continents who are going through rough patches in their love lives swap houses to try and heal. They both find love in their new locations.

A great romantic comedy to watch with friends and loved ones. 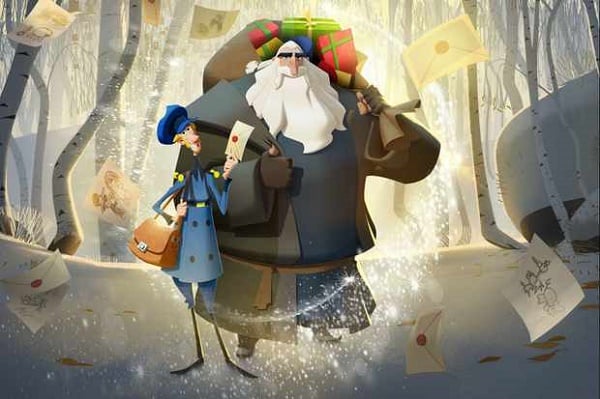 After carefree Jesper is announced as the worst postman in the Academy, his father ships him off to a small waring town in the north pole.

Jesper is given an ultimatum to build up the postoffice at the town or forfeit his inheritance.

‘Klaus’ is a great family movie for the season.

You can watch ‘Klaus’ here. 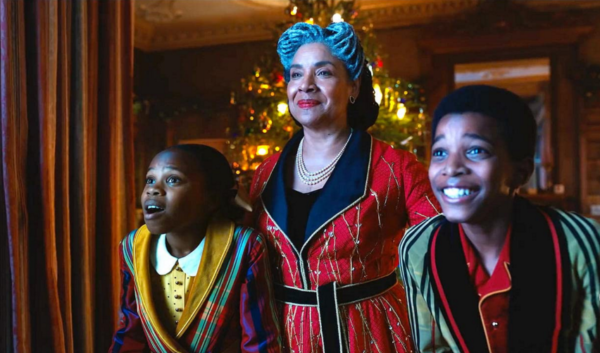 Hope is found for a once joyful toymaker whose apprentice betrayed him after his granddaughter appears on his doorstep.

‘Jingle Jangle’ is a great Christmas fantasy musical with charming characters and yes, it’s one which the entire family can enjoy.

You can check it out here. 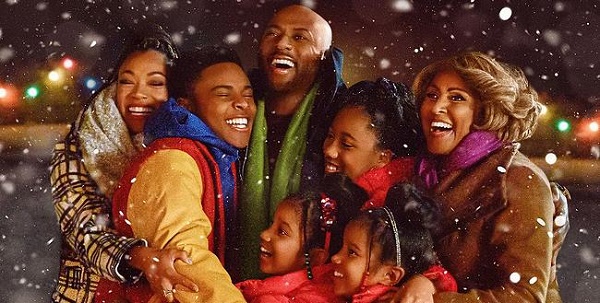 After a radio personality loses his job, he has to move in with his aunt. This move is tough on his spoilt kids who have to learn how to adjust with the new state of things.

Holiday Rush provides a great moral lesson for kids and is a good movie for the family.

You can watch ‘Holiday Rush‘ here. 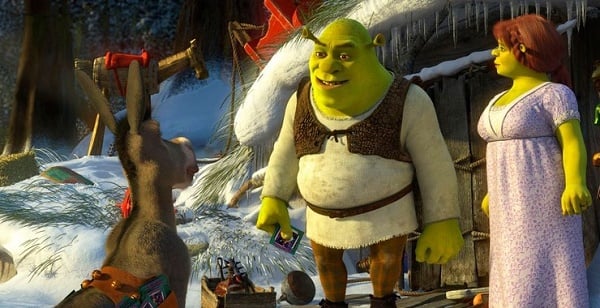 Shrek The Halls is a 30-minute movie based on the Shrek franchise.

The film is focused on Shrek’s first Christmas and his adventure as he tries to make it special for Fiona. As usual, things do not go according to Shrek’s plans and he ends up having to define Christmas in his own term.

The Knight Before Christmas 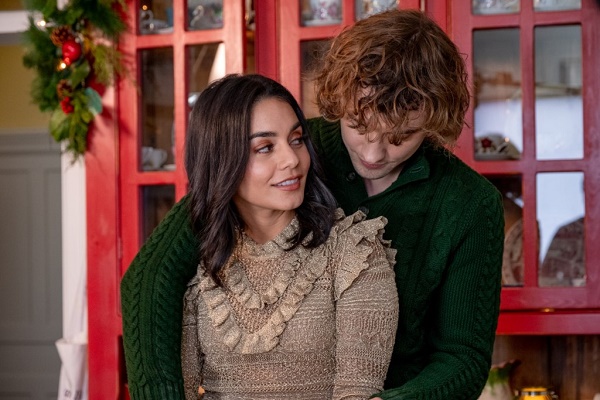 ‘The Knight Before Christmas’ is another romantic comedy that has made it to our list and for a good reason too.

A medieval knight finds himself falling in love with a science teacher. This movie has a 70% rating on Rotten Tomatoes and 5.5 rating on IMDb.

You can watch this movie here.

How The Grinch Stole Christmas 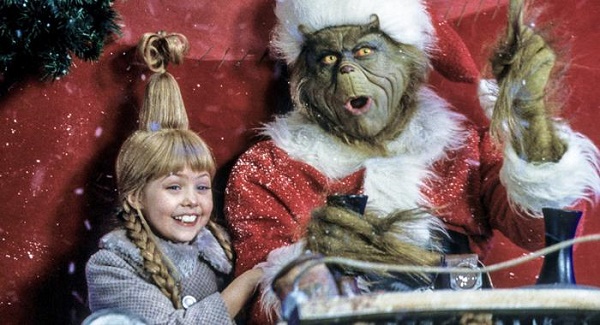 This Christmas comedy is a great movie. The plot follows Grinch lives in solitude just outside Whoville.

He hates the townsfolk and despises Christmas. Cindy Lou, a six-year-old girl, who believes in the spirit of the festival, sets out to reform him.

To watch How The Grinch Stole Christmas, click here.

SPOTLIGHT: My late father will be proud that his legacy is untarnished, says Teni