Thousands of children at the community were fed at the annual event tagged “Climate is changing. Food and agriculture must too”.

The 2-day event was led to raise issues relating to agriculture and to empower people on how best hunger could be eradicated in the country.

The first day which was a symposium had speakers who were able to address problems encountered by farmers as a result of climate change in the country.

The program was conducted to sensitise the public on issues that require urgent attention in the country.

Anthony Egobor, one of the brains behind the initiative told TheCable Lifestyle that the program is basically to raise awareness and to feed the malnourished Nigerians.

“The symposium that was held on Saturday was to raise awareness, government officials were present and they spoke on how hunger would be solved in the country. ‘A meal per day’ program organised by government was delegated upon”, Egobor said.

“What we are doing today is to mark the day by feeding the children; it is not just about the talk of yesterday. What are you doing, are you feeding? Children of Makoko have stunted growth as a result of malnutrition and so are other children across the country” he added.

Following the intervention, FoodClique Support Initiative would be summoned by the government for a round-table discussion, Egobor revealed.

One of the volunteers simply identified as Ekene told TheCable Lifestyle that the outreaches have always been life-transforming while noting that he’s been challenged to support the initiative to reach out to more children.

Here are pictures from the “community kitchen” held on Sunday at Makoko. 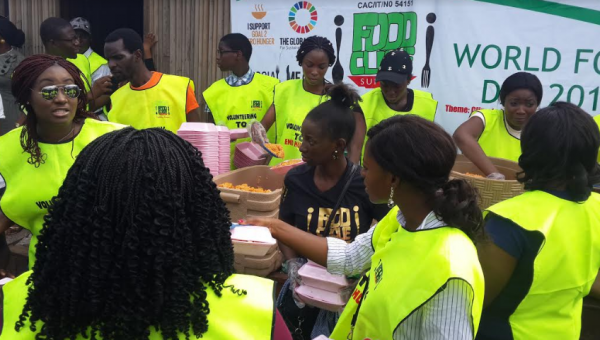 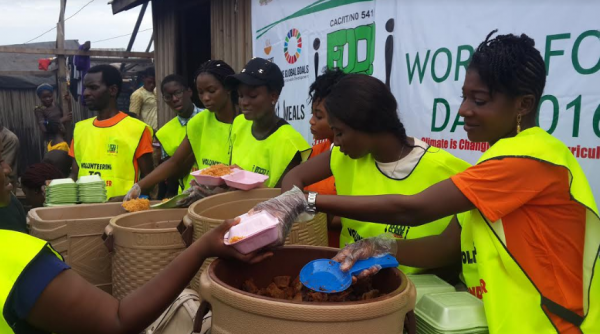 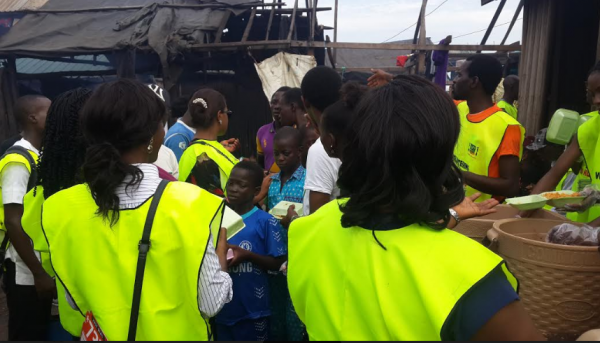 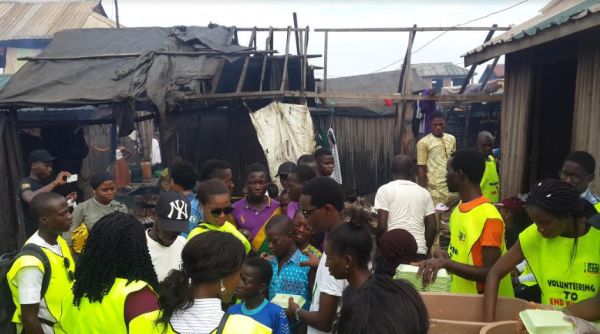 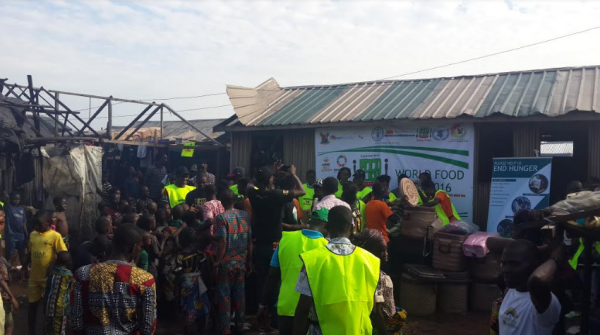 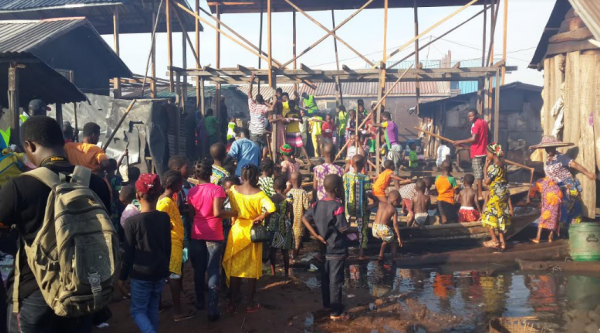 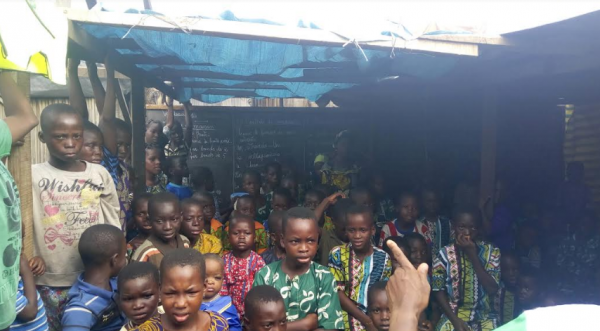 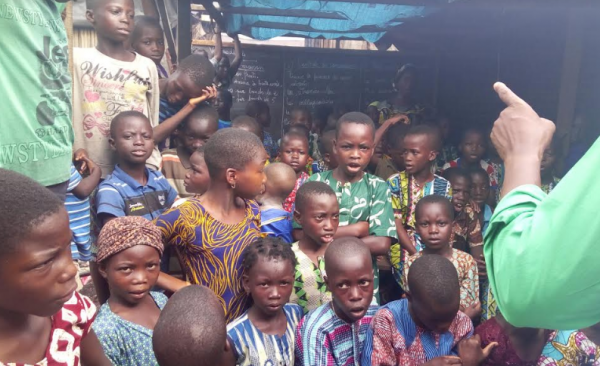