The year 2019 will be remembered for many things and one of them is the celebrities that Nigerian entertainment industry lost to the cold grip of death.

Promising talents have cut short in their primes.  While 2019 readily evokes moments of spectacular achievements in entertainment, the year also witnessed its share of tragedy.

As a gesture of remembrance, TheCable Lifestyle runs the rule on six of Nigerian celebrities who passed away in 2019. 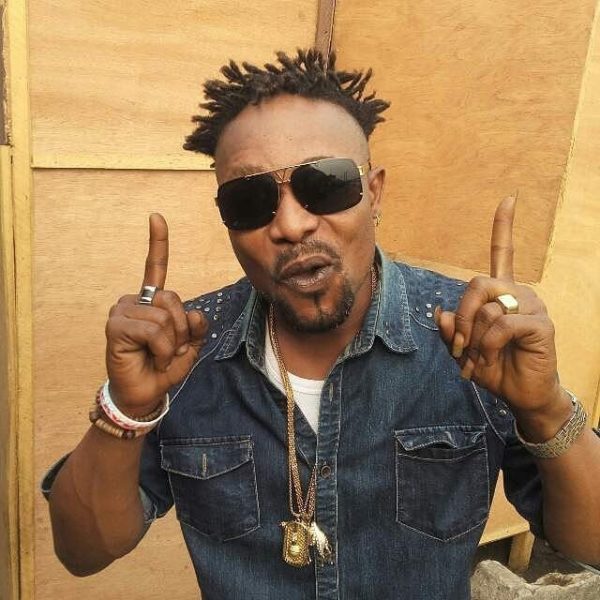 The death of Omeofa Oghene, a Nigerian reggae singer better known as Mad Melon, was one major loss for the music scene in Nigeria.

The singer, who doubles as one half of the ‘Danfo Driver’ music group, died on September 12, at a Lagos hospital after battling with an undisclosed illness.

Widely known for their street approach to songs, Mad Melon rose to fame alongside Mountain Black, his other half, following their debut single ‘Danfo Driver’.

‘I Am a Danfo Driver,’ the pair’s popular single was shortlisted alongside 2Baba’s ‘African Queen’ as the soundtracks in the Hollywood movie ‘Phat Girlz’. 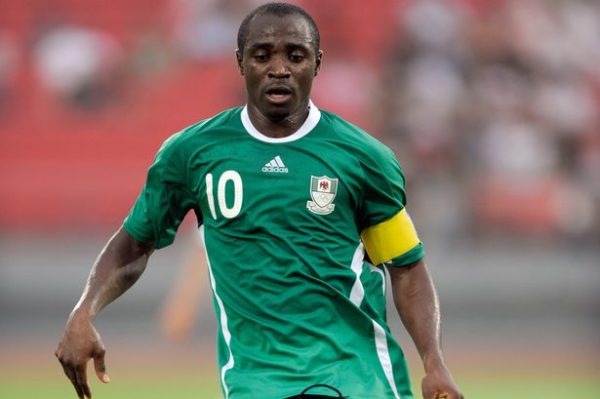 For fans of the country’s football, the name Isaac Promise is one that rings a bell at the first mention.

The former Super Eagles and Flying Eagles’ skipper died in October after collapsing at the gym in his apartment. He was aged 31. 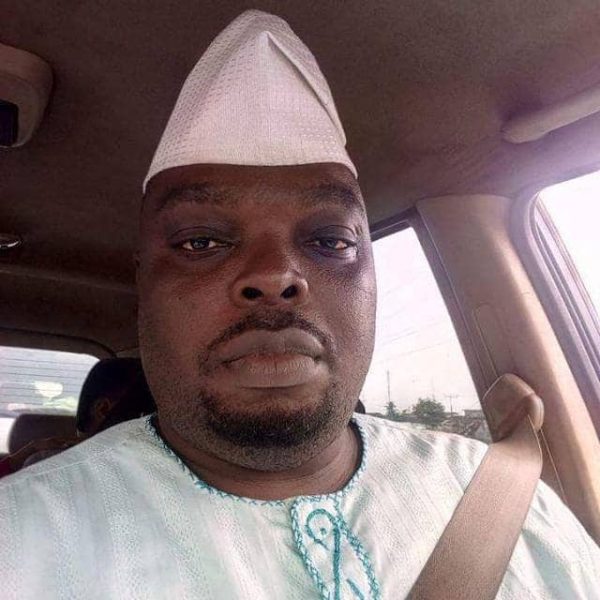 Death often comes as shock to families of the bereaved and the case of Gbenga Akintunde, a Nollywood actor better known as Burger, was no exception.

The veteran actor was billed to attend a new year party alongside, Kunle Afod, his filmmaker colleague, a day before he died at the hospital after complaining of malaria. 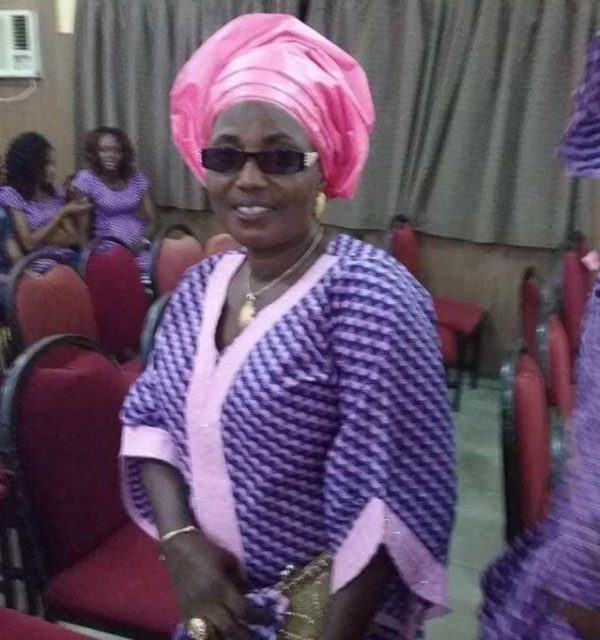 Funmilayo Ogunsola, Nollywood actress better known as Mama Ijewuru, was among notable celebrities who died in 2019.

The veteran actress, renowned for her deaf-like roles in Yoruba movies, passed away in February, at her residence in Ibadan, Oyo state. She was aged 58. 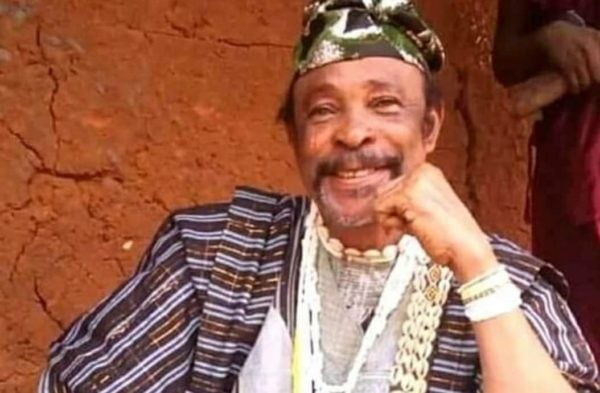 Fasasi Olabankewin, veteran Nollywood actor better known as ‘Dagunro’, has always been an actor to watch with delight. Sadly, we won’t get to see any of recent movies of his again as he passed away this year.

The actor, renowned for his courageous roles in predominantly Yoruba movies, died in Osogbo in June after a brief illness. He was aged 70. 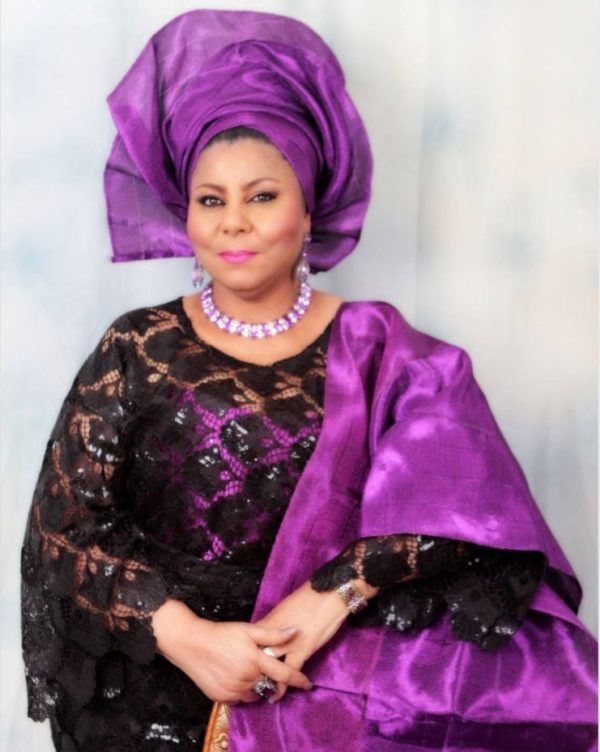 The death of Yemi Fawaz, pioneer of professional modelling in Nigeria, came as yet another blow dealt to the country’s showbiz scene in 2019.

Fawaz, 64, passed away in February after suffering from an undisclosed illness. She’s renowned for her numerous contributions to the fashion industry in Nigeria. 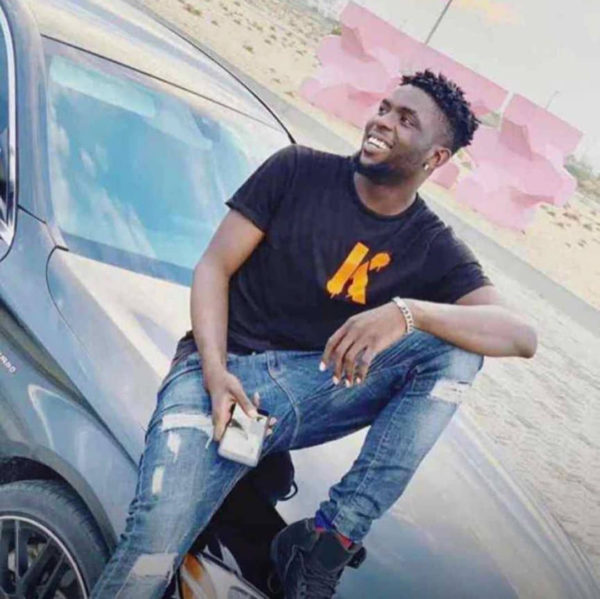 On June 16, many Nigerians received news of Ziggy, a fast-rising Nigerian rapper, with shock.

The talented rapper, tipped by many to become a big name in the country’s music industry, died after falling off a four-storey building at his estate in the Lekki area of Lagos state.

Ziggy was rushed to hospital after the accident where he was eventually pronounced dead. 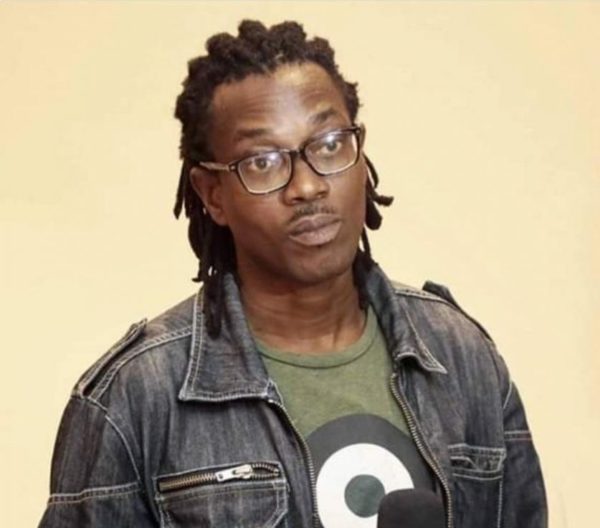 Anthony Bright Erighono, Nigerian rapper better known as B-Elect, is another promising talent who died in 2019.

The singer, a member of the now-defunct Nigerian rap supergroup, Da Thoroughbreds, died in June after suffering a cardiac arrest.

In 2004, the rapper, alongside other members of the crew— IllBliss, Obiwon, MGB, Chief Rocka and Elajoe— gained popularity for their five-track EP ‘Streethop’.

WATCH: Cardi B and offset vibe to Sarz’s ‘Mad’

I love all my sons equally, says Wizkid at ‘Made in Lagos’ concert

Toke Makinwa: Men with nothing to offer run from successful women