According to Wizkid, he is Starboy’s new star, and going by his debut single, he may yet live up to the billing.

Terri on Friday released ‘Bia’, his first solo effort under Starboy Entertainment, a long-awaited taste of his much-touted Afropop dexterity since his infectious verse on ‘Soco’. 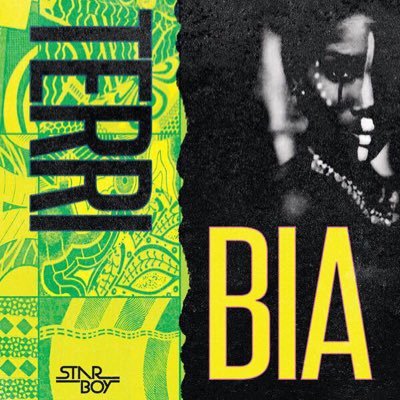 His first taste of the limelight was in December 2017 when he released a cover of ‘Oshe’, a collaboration between DJ Jimmy Jatt and Wizkid.

The young singer was rewarded with a record deal on Wizkid’s StarBoy imprint, after which he featured alongside label mates Spotless, Ceeza Milli and Terri on ‘Soco’.

Aided by a strong Damayo production on ‘Bia’, Terri flaunts his range, decent vocal delivery and a grasp of stringing melodies together, an indication that he may earn a place among the best new artistes.

Made: As Anikulapos, we are trained to accept death