Diri broke the news on Friday when he received Kingdom at the government house, Yenagoa.

He also appointed him as youth ambassador in Bayelsa state.

Diri said the government would bear the responsibility of the 24-year-old talented singer’s education at the Federal University, Otuoke, where he is a student and up to a master’s degree level if he desires to further his studies. 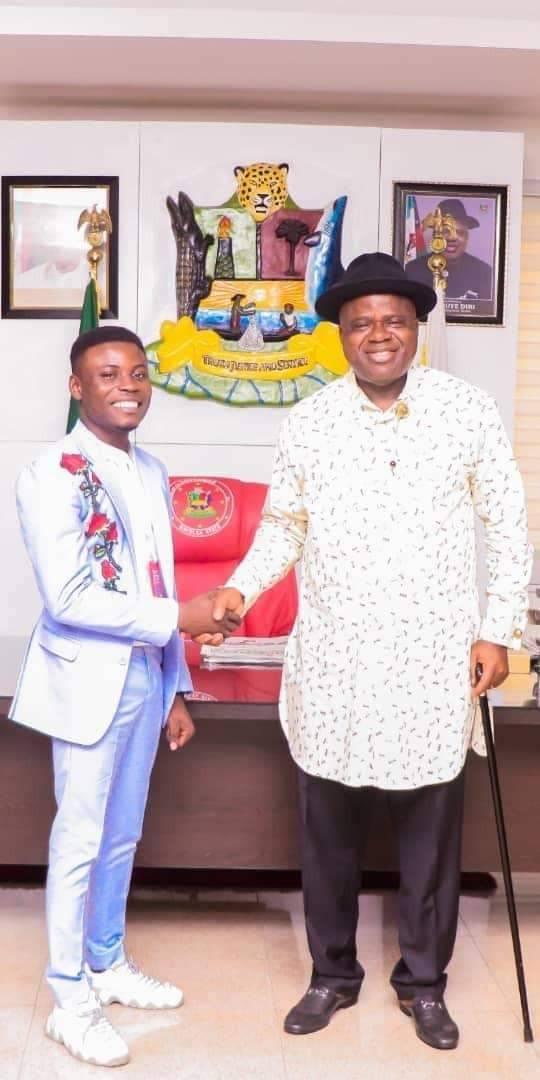 He advised Kroseide to strike a balance between his academics and his career. He added that, with proper education, he would excel in his chosen career even outside the shores of Nigeria.

“In appreciation of the honour you have brought to the state, I hereby announce that you are on the scholarship of the Bayelsa State Government,” the governor stated.

“As you finish your first degree and if you proceed for a Master’s Degree, the scholarship would also cover your programme. You are also appointed as an ambassador of the youths of Bayelsa State.

“Let me use this opportunity to call on youths in the State to see Mr Kingdom Kroseide as a role model; as one who, out of hard work and the grace of God has brought honour to the state.

“I am sure that putting yourselves in legitimate careers, you would bring honour, not only to yourselves but also to your state and country.” 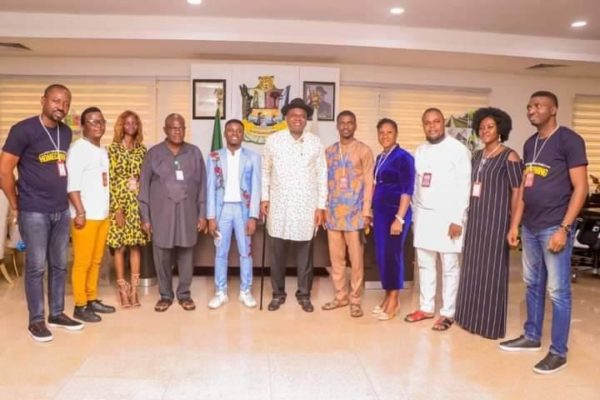 Kingdom won N50 million worth of prizes last weekend after he was crowned the winner of the 6th Nigerian Idol.

Ali Baba: Minimum wage issue at the heart of poverty in Nigeria