Did You Know? Actor Ken Erics is a musician, has a band and goes for shows

You may know him as a Nollywood actor but Ken Erics was a full-fledged musician before acting came calling.

The actor told TheCable Lifestyle that he had to fully embrace the world of make-believe because it “is a very jealous job”.

He, however, said he still goes for shows alongside his band members whenever he has the time.

When asked, he said: “Yes, I sing. I run a band before I became an actor I’ve been a musician for years. Acting came calling.

“Not like I stopped doing music but acting took the better part of me because acting is a very jealous job, you should know that already so it takes your time all of that but I still do music at the background. I hope to go back to the studio and do one or two stuff.

“My band group is still there. They are still running the band. When I find time, I go for shows.” 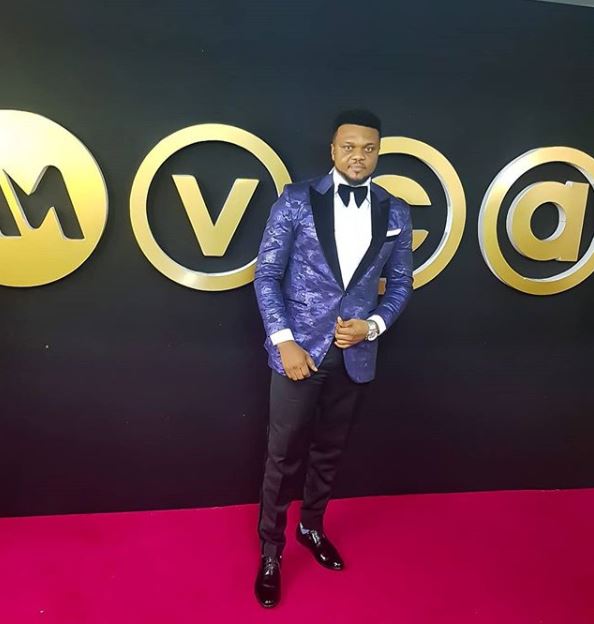 The actor said he has plans to take music more seriously, noting that it is important to him.

He said music gave him his first taste of the limelight.

“I wouldn’t want that part of me to suffer,” Erics told TheCable Lifestyle.

“As a matter of fact, that was the part of me that gave me limelight, that gave the recognition initially before acting came calling so I will not let it suffer, I’ll like to explore the music part of me sometime very soon.” 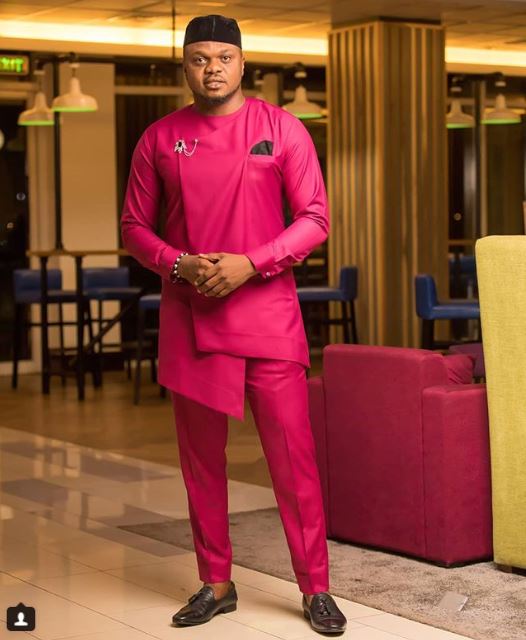 The actor who has done the soundtrack of many movies described the Africa Movie Academy Awards (AMAA) as a “worthy” platform, owing to its jury system of selecting winners.

He said: “AMAA is made up of juries who know what it takes to judge a movie, who know how to assess performance and I like the fact that they encourage people who have done well in their various fields to keep doing better.

“These are people who have put in years in what they do, who know what it takes to judge movies so bringing them together to be part of the jury is something that I think is worth mentioning and is credible for me, that’s it.”

Ken Erics is currently working on a movie which is being shot in Enugu.