INTERVIEW: I didn’t get help while battling mental issue on BBNaija, says Kayvee

Exiting the BBNaija season six on health ground was a heartbreak for Ololade Gbolahan better known as Kayvee. For long, the reality TV star had craved the platform to showcase his potentials and build life-changing networks.

But his stint on the show was cut short as he had to withdraw from the ‘Shine Ya Eye’ house amid his battle with mental health. The photographer has, however, recovered and looked poised to take the world by storm.

In this interview with TheCable Lifestyle, Kayvee talks about his battle with mental health and his plan to build a competitive photography brand.

Since exiting the show, how have you been coping with the reception?

Having come out, I think I have received so much love from different angles. From my fans, my family and friends, and that made me strong and happy again. 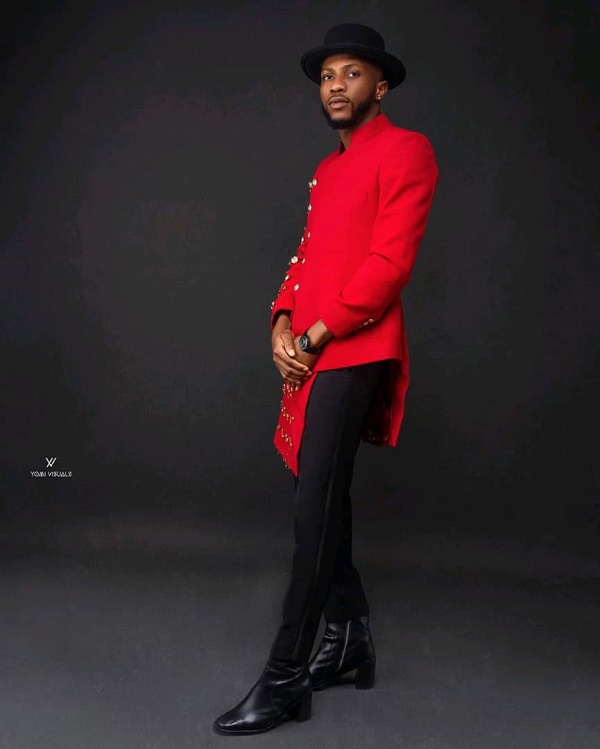 Even though you had a short stint on the show, how have you been leveraging on the buzz that comes with the show?

I’m a photographer and cinematographer, so imagine a photographer having so much love and reception.  I mean the show has given me leverage over so many photographers. I’ll be able to work with well recognised brands and I’m looking forward to all of that and more.

Many Nigerians and even Africans are ignorant or outrightly lack the knowledge that mental issues exist, as someone who has experienced it, what is your take on it?

Mental health issues are a big thing in Nigeria and the world at large. I figured that in Nigeria, it isn’t being talked about enough because not too many people are speaking out but now everybody has seen me go through it, so I have no choice. I went through an anxiety issue, so I had to deal with anxiety while in the house, that was what made me withdraw from the house.

I want to advise those of us that have gone through this situation to visit doctors or talk to somebody about it. It calms your nerves down when you talk about it.

What would you say triggered the mental issue during your stay in the Big Brother house?

Nothing really. It started right before I got to the stage on my way to the house, I was dealing with it and trying hard. 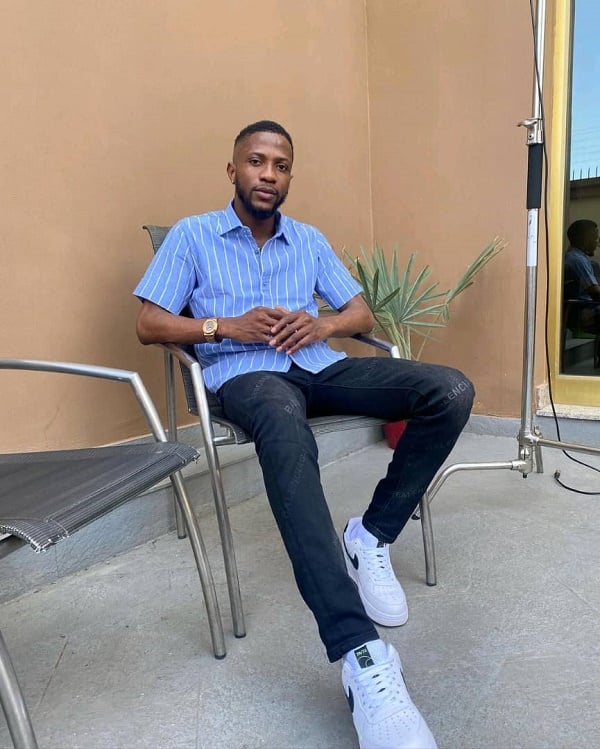 If there had been someone I talked to in the house that I was feeling this way, whatever they say might have helped me at that point. I didn’t get any help until I had to leave the show. So, nothing really triggered it, I was trying to cope with it before entering the house.

It wasn’t an issue of inferiority complex, it was just me having to think about too many things and balance myself and relate with other housemates. As a person, I like to bend myself for other people, so while I was at it, it took me away from positive energy to a low-key level, where I had to observe the housemates and know who they were.

I came with all my energy and I wanted to interact with other housemates but then after I got into the house I realised that not all of them are open to talking too much, so I didn’t want to be talkative, so I had to withdraw myself.

Apart from photography, are you looking to dive into any other business?

Photography and cinematography are where I’ll put all my energy because that’s what I was doing before the house. I want to build more on that and build a competitive brand and I want to reach out for numerous endorsements. 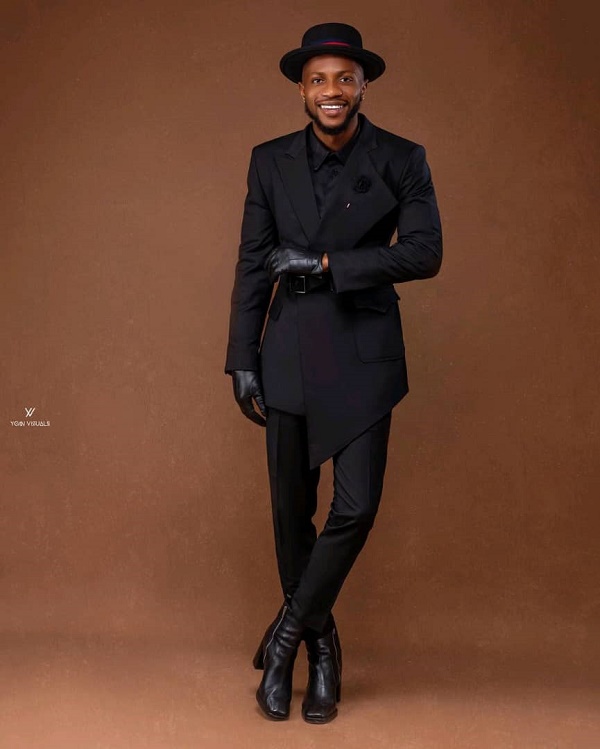 I don’t have a winner yet

Any word of advice for your supporters and youths

To my fans and supporters and everybody that loves me, thank you for the love and I appreciate it. Never give up, stay determined and stay focus.

Outrage as Swaziland king ‘blesses his wives with Rolls-Royce cars’

Darey: Why Livespot360 was enlisted to produce ‘Real Housewives of Lagos’

Tiwa Savage: I don’t think men and women are equal… that’s not how God created us