Adegoke Pamilerin, a social media influencer and PR specialist, has revealed how he wooed his girlfriend in 2018.

The marine engineer brought the revelation to light in a recent interview with TheCable Lifestyle wherein he reflected on his love life, career, and issues affecting youths in the country.

Pamilerin, also known as Pam Pam, said his love journey started in April 2018 when he messaged the lady, who has been his friend for a while, and asked her if she was still single.

He said the lady, apparently surprised by his question, had asked him in return who had sought to know her relationship status, to which he explained. 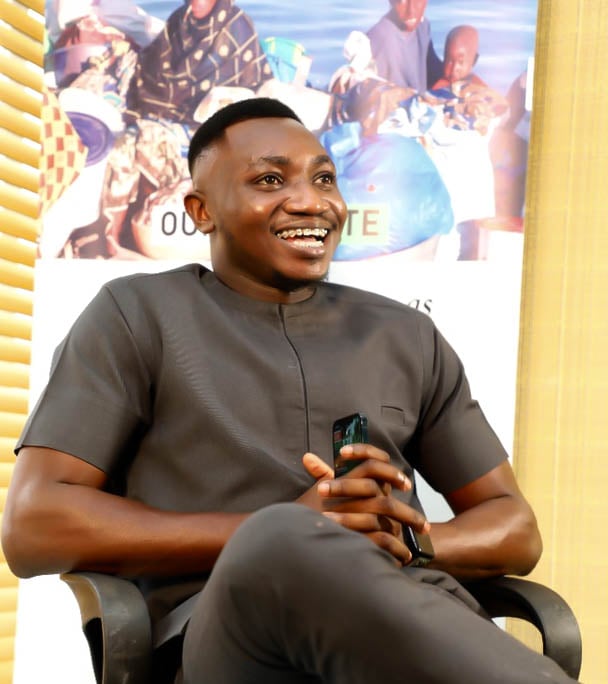 Pamilerin said after the conversation, they continued interacting but did not start dating immediately until over a year after the pair had the initial conversation on social media.

“Then she told me: ‘shoot it if it’s going to score’. We didn’t take it further from there immediately. As at that time,  we were in different relationships. But about a year plus after my message, we started our relationship.”

Pamilerin said the relationship has so far being a wonderful experience because of the caring and understanding nature of his woman, who happens to be a nurse.

He also hinted that the pair are likely to tie the knot in about six months.

“It’s being good. She’s understanding, caring and so beautiful and she’s a nurse. That’s a plus for me. I should settle down in another six months,” he added.

On plans for Valentine’s Day, he said: “On Valentine’s Day, which is a Sunday, we are going to church, worship God and go back home. Which one is Valentine, every day is love. There’s no special day for love.”

'I slid into her DM and shot my shot' — @UnclePamilerin speaks on finding love.#ValentinesDay #valentinesday2021

Why I didn’t participate in #OccupyLekkiTollGate protest

Speaking on Saturday’s #OccupyLekkiTollGate protest, Pamilerin said he did not join the demonstration because it has no defined goal or execution strategy.

“I’ll be very honest. People can say whatever they want to say but we are not ready. You don’t enter the streets back without any plan or strategy,” he said.

“What then are you going back to the streets to do? Gather at the Lekki tollgate and say what? #EndSARS again or what? Entering the streets will just be endangering our lives again. We have to really understand that we are not ready yet.”