You couldn’t possibly take on any of his tracks and miss out on the reflective impression he leaves on listeners. Having amassed a wealth of experience worth over half a decade making hits, Dotman has carved out a niche for himself as an Afropop maestro. And he’d initially started out as a rapper.

In his highly-anticipated debut album ‘Hakuna Matata‘, which eventually dropped on February 5, the 27-year-old would reinforce his lyrical prowess, ingeniously infusing the lexical richness of Yoruba in thought-provoking lines. But beyond virtuosity, Dotman has been in the game long enough to know it takes business acumen to stand out.

His peers readily decry the debilitating effect of music piracy on their earnings from digital streaming sites. Put out a hit and, in minutes, what is supposed to be streamed is up for free download on random websites. Yet Dotman is convinced that artistes indigenous to Nigeria do need a healthy dose of this vice to make sure their music circulates.

His real name being Olatunji Oladotun Alade, Dotman was born in Agosasa, Ipokia, in Ogun state. But as he grew, he would later draw inspiration from the works of indigenous musicians like King Sunny Ade, Fela Kuti, Akon, 9ice, and Da Grin. He also credits the start of his music career to winning a rap competition at the University of Lagos. 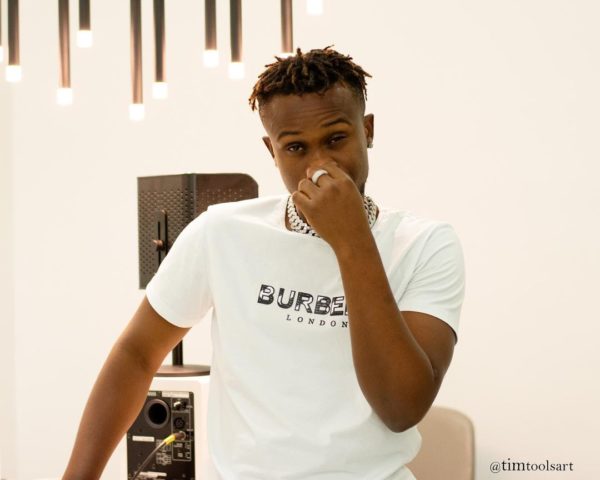 Dotman’s career had gotten one of its earliest nudges in 2015 after he released his debut single ‘Yes Melo‘, a hit he later remixed featuring Olamide, a celebrated rapper who runs a record label of his own, YBNL. In 2016, he would follow this up with yet another hit ‘Akube‘, which came just before ‘My Woman‘. It was no doubt a stellar year.

The rap star put out these offerings under the U&I records, a label he had signed to six years ago, even as he had been in music hustle earlier than that. In January 2017, Dotman performed at the BBNaija’s Live eviction show in South Africa. He has since released a slew of hit singles including ‘Enugbe‘, ‘Feelings’, ‘These Days’, ‘I Want You’, and ‘Afro Girl’.

Others include ‘Escobar’, ‘Kilowade’, and Fine Girl’. This was as he enlisted a league of prominent singers in the country in collaborative projects — including Davido, 9ice, Mr Eazi, DJ Spinall, DJ Exclusive, DJ Kaywise, and DJ Moh Green. All that time, he also performed in various shows in the UK, Africa, Europe, and the US.

“I’m very vigilant, so I take note of everything happening. My songs are inspired by my environment,” Dotman says while adding, “It could be things that happened to me or a friend; someone who shared a story with me; something I read. It could be anything. I just want to touch lives, spread hope and happiness regardless of how crazy it can be.” 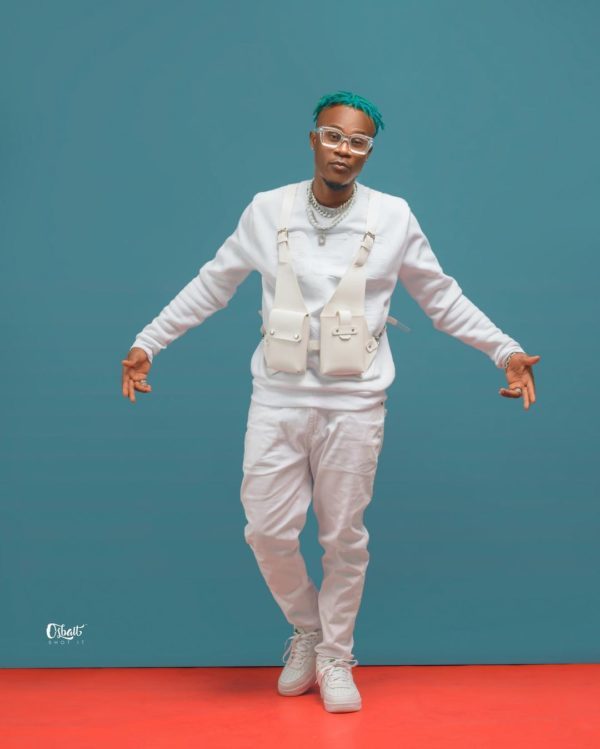 In late 2020, Dotman signed to Labo Entertainment, a subsidiary record label of the Labo Group owned by Olabisi Akanbi, a Nigerian entrepreneur. It is aboard the ship of this brand that he would later put out his debut album. In the 17-track body of work, he includes earlier released tracks like ‘Awe‘, which has continued to take in huge numbers across platforms.

As a public figure, Dotman hasn’t made music without a share of the criticism, all of which he’d quickly addressed. “I’ve said this so many times, I don’t like problems. I no dey do wahala. It was in my song ‘Akube’. I laugh but I’m very savage. People know that about me, I think some people say that’s what they love about me the most,” he said.

“It’s a side I really do not like to show, but if you come for me anyhow better fasten your seat belt. Some claimed I’d moved abroad; that I’m underrated and all that. Who made them judge that rates people. Our minds in Nigeria is one thing that has affected us. You ask me why I said so, we have this belief this is the way things should be. 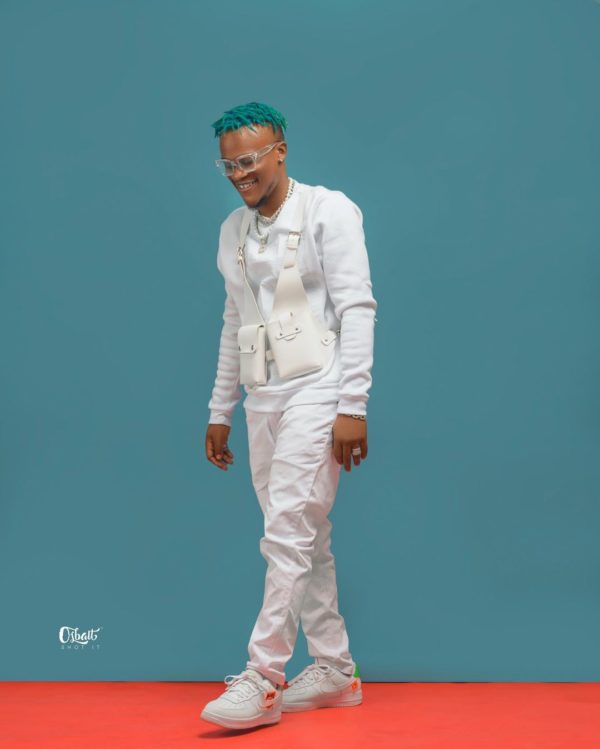 “We create a myopic view of our limitations and try to normalize that in others’ lives. It’s wrong. If you think I had one hit record, check my catalogue. You find out I have more than one but you decided to talk anyway just to troll or feel heard. If you didn’t hear the record, it doesn’t mean it didn’t pop. I mean, let’s just reorientate ourselves.”

For Dotman, the hustle is real. Even in the face of hurdles, the Afropop crooner looks to exploit the global scramble for the African sound towards growing his brand, not just as a recording artiste or rapper, but as showbiz mogul. 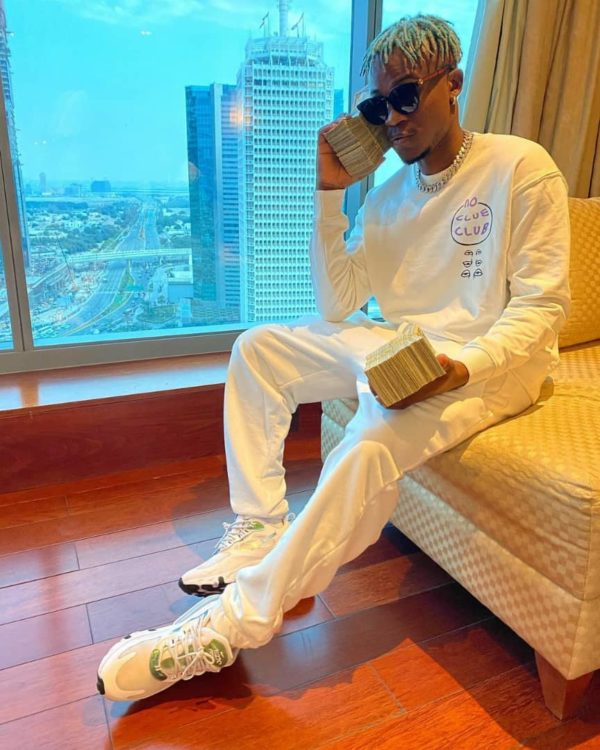 “It’s now global, far beyond what anyone would’ve expected years ago. We have learned; we’ve seen things happen before our very eyes. No one saw people selling out stadiums in other countries a few years ago the way we have it now. Yet, it’s being done all over Africa and the world. Believe it or not, Afrobeats is the next big thing globally,” he concluded.

Genevieve Nnaji: How Nollywood can connect with a global audience

Censors Board: If MTN can survive in Nigeria, 2019 BBNaija must be hosted here