The singer also recently held a private listening party in Lagos where he dazzled fans and music lovers with an electric performance of several tracks from the project.

The listening party — which marks the musician’s first appearance on stage — was organised by Nazz Music Entertainment World, the company managing the singer.

The event was held at the Kings Plaza in Surulere and was graced by several celebrities and friends of the singer.

Speaking at the event, Mr Chuks expressed excitement over the success of the listening party and appreciated those who have been supporting his music career.

“I’m glad that I was able to put out my body of work, titled ‘Tired of Waiting’, to my eager fans and the audience. I appreciate the turn out at this event. I appreciate the love and support from everybody who took out time to be here,” he said.

Below are photos from the singer’s listening party: 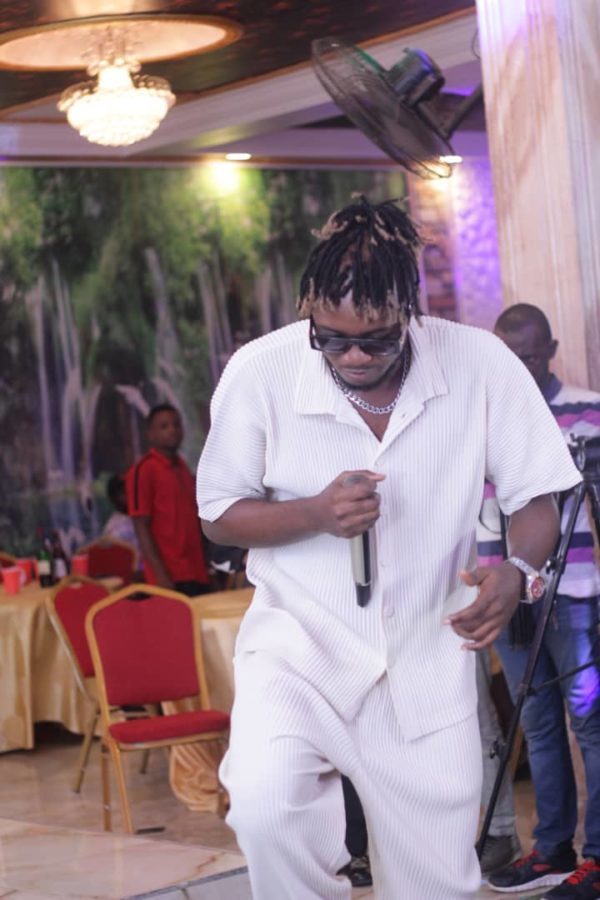 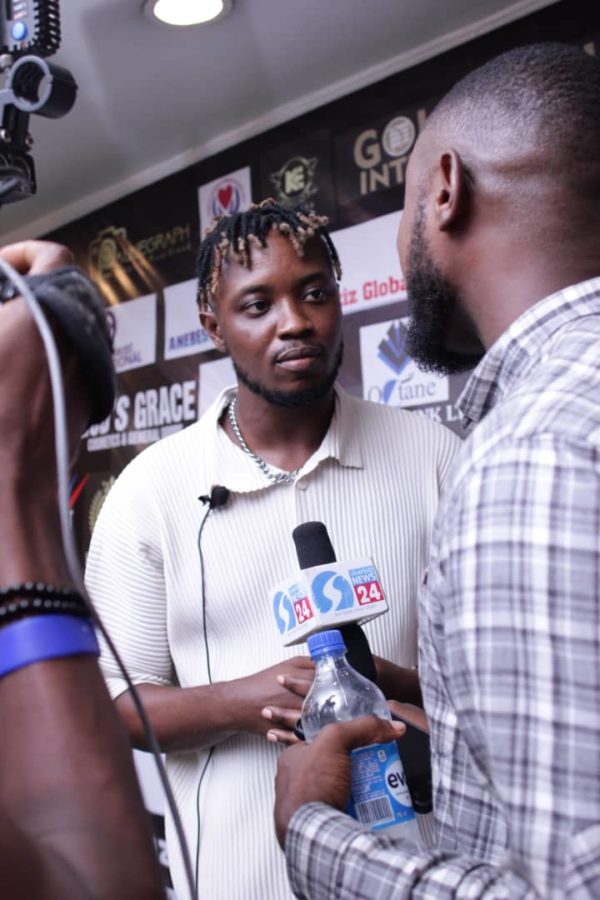 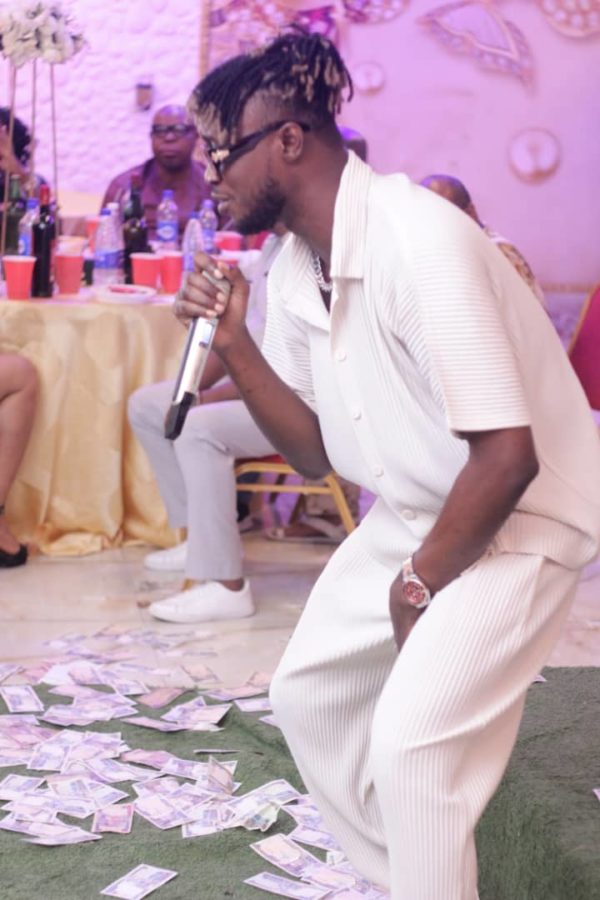 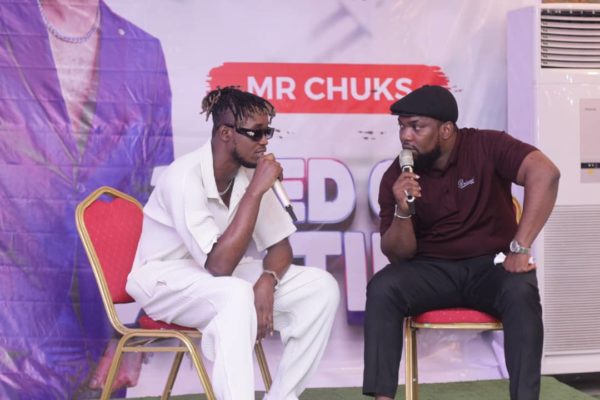