Oyin Asu-Johnson, whose stage name is DJ Yin, is a disc jockey branching out to fulfill her dream of becoming a recording artiste.

A one-time understudy of the iconic DJ Jimmy Jatt, she has commandeered the turntable at popular events like Grill At The Pent (GATP) and Mente De Moda.

Despite starting to gain a foothold in the DJing world, Yin has her eyes set on being an artiste.

To this effect, she’s been putting out a lot of material in an attempt to build a fanbase. 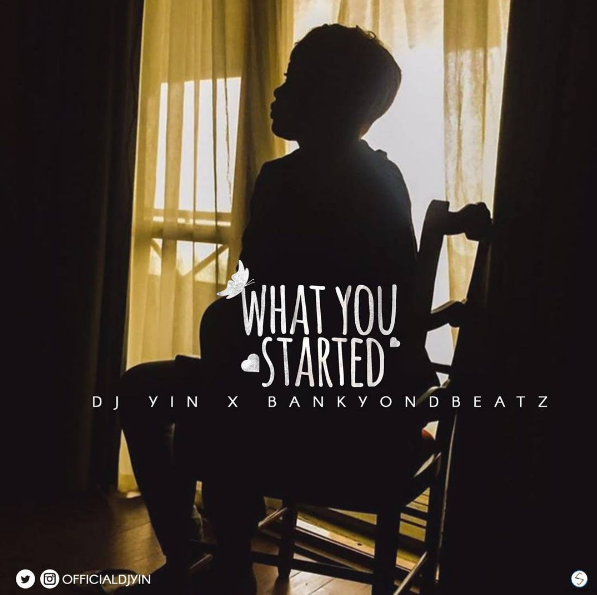 She recently released an electronic dance music-styled song titled ‘What You Started’. The track was produced by Bankyondbeatz.

DJ Yin has also collaborated with Tay Iwar on Ozzy B’s recent single ‘Beat It Up’.

Oyin, who has been a professional disc jockey for four years, was heavily influenced by her father while growing up.

Being a disc jockey himself, her father unwittingly piqued her interested in the art.

His mastery of the turntable got her hooked to it – and led her to pursue a career as a DJ.

But DJ Yin says singing has always been her first love and that she has continuously desired to become a recording artiste someday.

Her feature ‘Heart Desire’ on Fuego Senoras was the first song she officially recorded.

Prominent names in the Nigerian music industry including Mr Eazi have attested to the presence of stardust sprinkled all over her vocals.

Her mentor, Jimmy Jatt, is popularly credited as being one of the pacesetters of hip hop in Nigeria and the biggest DJ in Africa.

As DJ Yin embarks on her quest, our spotlight will follow her every step of the way.

INTERVIEW: I can’t take over from 9ice, says Adekunle Gold