Valentine’s Day is marked annually across several countries to celebrate loved ones as well as other members of society.

Cuppy, however, stunned her fans on Sunday when she shared loved-up photos of herself with the ‘Apollo’ crooner.

In one of the photos, Cuppy is seen lying on the bed with Fireboy seated close to her with his hand wrapped around her back.

In another of the photos, both entertainers could be seen smiling with Cuppy holding the ‘Tears, Laughter, & Goosebumps’ singer from the back.

It is believed that the photoshoot is for the upcoming visuals for ‘Feel Good’, a track off ‘Original Copy,‘ Cuppy’s debut album released last year.

The photos have, however, sparked rumours of a potential relationship between the pair.

The duo have continued to pull the strings in the country’s entertainment industry, snagging several awards, collaborations and recognition.

Cuppy, whose real name is Florence Otedola, recently made the headlines as a result of the feud between her and Zlatan Ibile, a street singer. 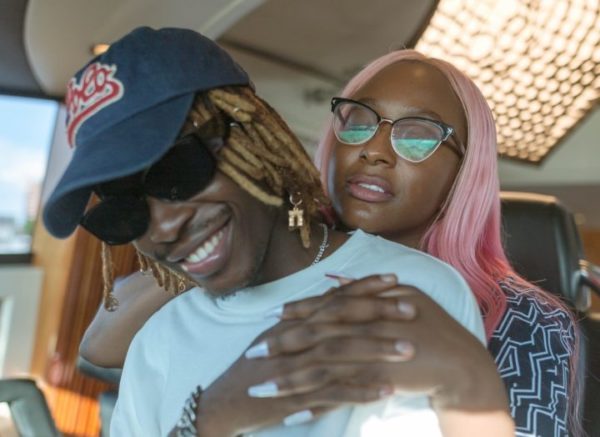 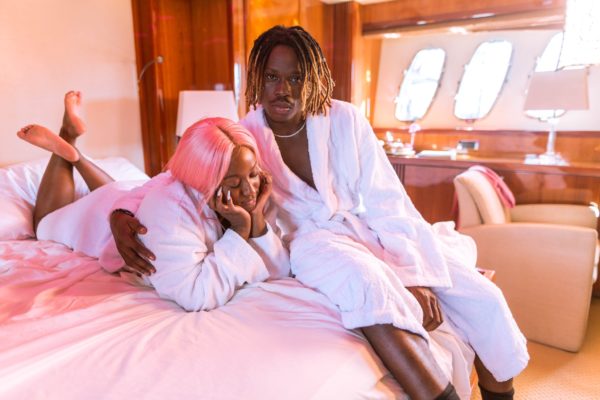 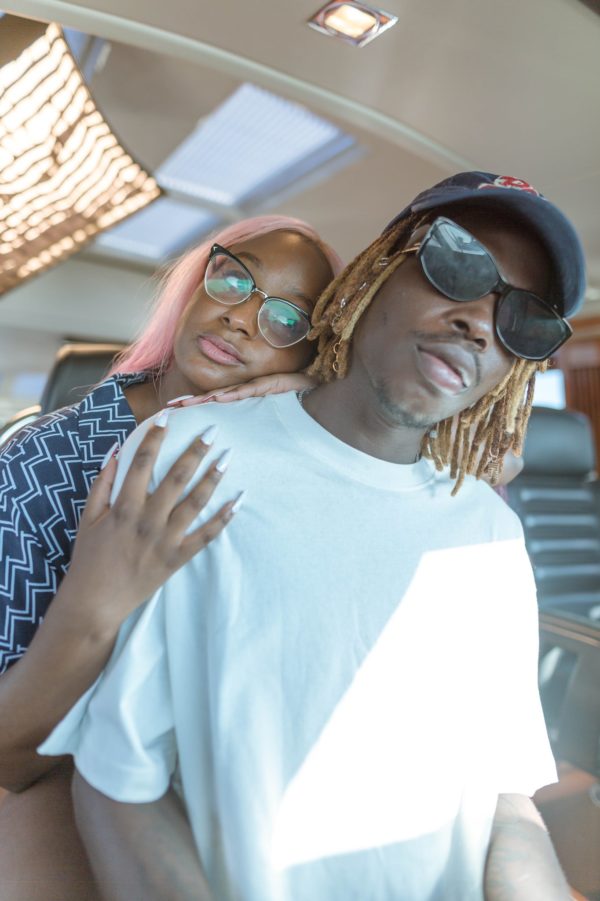 Lyta blocked my blessings… I’ve achieved much since leaving him, says baby mama

Ellen DeGeneres opens up on being sexually abused by her stepfather