In a statement sent to TheCable Lifestyle on Monday, Alonge said the exhibition, which features photography, video documentary and painting will hold from September 16 to 26.

According to the statement, the event will kickstart with a press view on September 16 while an opening reception and kids play featuring art as well as photography are scheduled to hold two days later.

This would be followed by a workshop on September 25 while the last day of the event features a public debate.

The 10-day event is scheduled to feature a documentary also dubbed ‘Greener Pastures.’

Speaking on the documentary, Alonge, who is the director, Eyes of a Lagos Boy, said: “This project started in January 2018 and is the result of a collective desire to contribute to a better future for these communities.”

He added that the documentary aims to further amplify the challenges of affected areas with a view to change the narrative.

“The challenges faced by locals are universal while being compounded by external factors,” he said.

“We were also inspired by artists such as Claude Monet and his water lilies, Venice and its water ambulances, and parallels between the water shrines and the Itsukushima Shrine in Japan.

“The documentary captures never-seen images of these communities and gives a platform to its inhabitants.

“The beauty of the artworks is in sharp contrast with the stark reality of these villagers, invisible as a result of predatory seaweed and lack of political will. It is a call for help, an alarm signal that cannot be ignored.”

The event initiated by Alonge alongside Sola Otori and others is billed to take place at Didi Museum in Lagos. 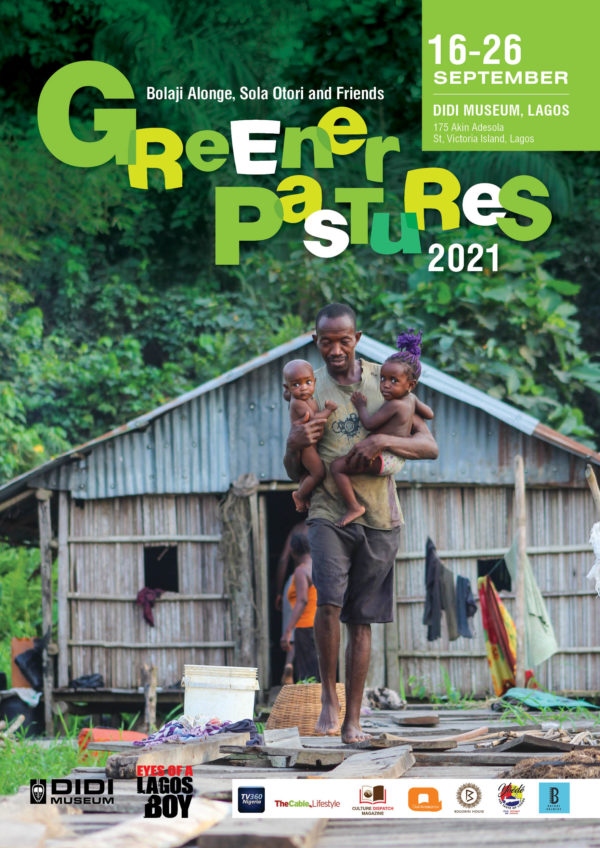 Here’s link to the documentary.

Seven characteristics of a great doctor you should know