Alex Asogwa: Why I wrote my fourth WAEC exam shortly before BBNaija

She recounted her career struggles during a conversation published as cover interview of the Glazia Magazine.

When asked why she opted for film school, Alex narrated how her educational journey in Nigeria had knocked her off the track to her passion. She also recounted how she was forced to study Agriculture in place of theatre arts. 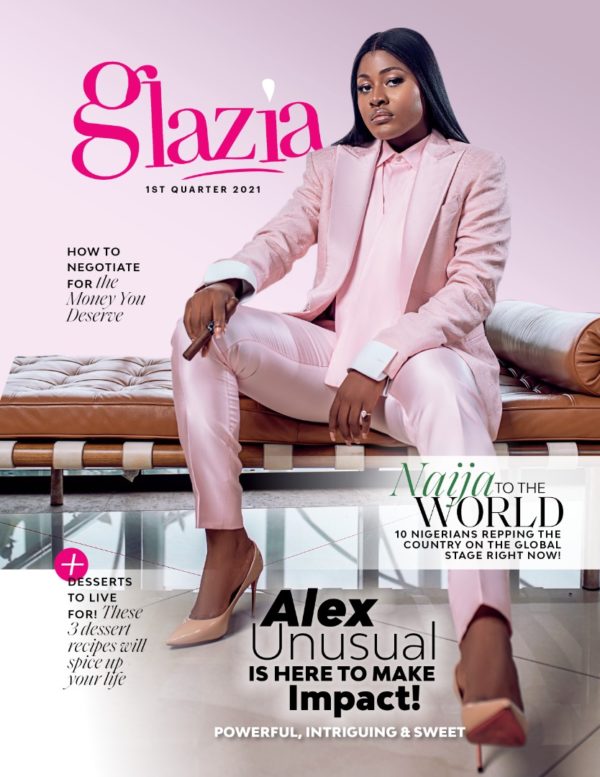 “When I was younger in secondary school, I was in science class and at some point, I needed to change school because my parents were worried I wasn’t very serious at school and still came tops in class so they changed my school and I had to drop one class because of that change,” she said.

“I was supposed to go to SS2 but I was put back in SS1 and that really affected me psychologically. I am not sure if my parents understand how much of an effect that had on me. I stopped loving anything that had to be with the sciences and I just loved to be free.  That was when I realized how much freedom meant to me.

“If I was just going to make my own decisions, I won’t be changing school. So, I started to love the arts. All my friends were in art class and I started going for their classes.  When I left secondary school and went to university, because I had done science in secondary school I couldn’t pursue my love for art in the university, it was a lot.”

Alex said she did her fourth WASSCE as a 300L undergraduate to retrace her steps in terms of the required subject combinations of the West African Examinations Council (WAEC) towards the arts before she got into BBNaija.

“It was stressing me and I had to write WAEC and Jamb four times. I think I wrote the fourth WAEC shortly before the reality show. In school, I actually helped people from the art class with their assignments. Then in university, people studying theatre arts and mass comms would come to meet me to help them with assignments,” she added.

“These were people in 400 level while I was in 100 level studying Agriculture. I was basically studying something I had no interest in, and helping people do their own assignments. So, when I wrote my fourth WAEC exam, I was hoping to pass and move. I didn’t mind starting from the beginning because I was already in 300 level Agriculture.

“I had just two more years to graduate but I didn’t mind starting afresh for theatre arts as that was what I wanted. I wanted to write stories and see those stories come to life. I was also working with a friend of mine, I was the dance coordinator in my theatre group and I was helping the drama coordinator to create stories and all that.

“I just felt like it was my calling. When I went for the reality show (Big Brother Naija) and I came back, I was like what is the need waiting? Why not pursue what I need because I’m not going back to study agriculture that I was planning to change from before I left. So, that’s why I had to go study filmmaking.”

Alex, who is aged 25, recently released ‘Nucleus‘, her debut short film dwelling on the theme of love. Now, she is busy overturning existing stereotypes about the extent of her skills by taking up more projects with film executives. 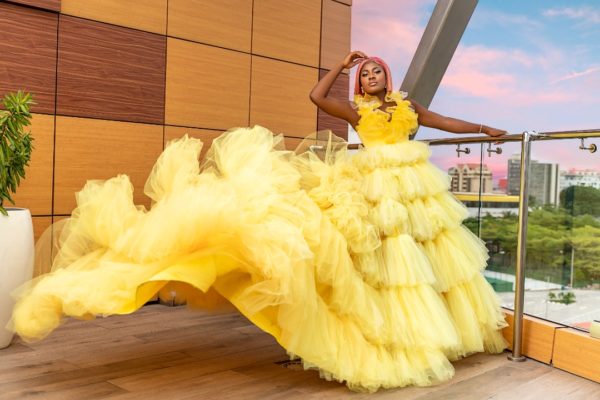 “At one point I felt that way. Everyone feels like Alex is the dancer, all she does is dance. Especially since when I was in the Big Brother house. They didn’t get to see much of my creative side, all they saw was finished products like our tasks when we were done preparing. They didn’t get to see the work I did behind the whole scene,” she said.

“Yes I feel so. When I came out of the house, I saw that there was this day that they made such a fuss about my writing. Everyone was praising me and that was when people started to follow up on it, but before then, I had done a lot of other writing and created many other stories that people have no idea about. I did the costuming as well.

“I have always wanted to be involved in costume. I did the party decorations for our Saturday night parties. People didn’t really get to see all that part of me, all they saw was me complaining when I would say I didn’t want to play games so as not to get hurt. So, when I came out of the house, what they could remember was the dancing.

“I go to some places, people are like, ‘Alex dance for me nau.’ and I try to explain I do other things. I direct, I shoot ads for companies, I write, I sell stories, I model, and there are a lot of other things. Between 2020 and 2021, I’ve come out of the box a bit. I have shows coming up. I’ve books and documentaries coming up. I have a lot actually.”