ALBUM REVIEW: With ‘Shall We Begin’, Laycon skilfully steps out of BBNaija shadow

Winning a reality TV show can be both a blessing and a curse in the same capsule. While the platform comes with fame and fortune, one can never seem to break away from its silver shell. Its heavy shadow frames everything one does after — completely clouding out some. Laycon knows this and he has hastened his departure from the tag of ‘Big Brother Nigeria season 5 winner’ to a versatile rapper and singer.

Less than a year from the night he stood under the rain of confetti at the Multichoice Studio — having earned a record number of votes to emerge BBNaija winner — Laycon sheds the plastic crown, grabs a microphone and dives headfirst into the crashing waves of the Nigeria music industry. He drops his debut album ‘Shall We Begin’ to the resounding applause of his obsessively dedicated fans — Icons.

‘Shall We Begin’ is a 12-track body of work that lays bare Laycon’s talent and spirit of experimentation — but also suggests he has more polishing to do. 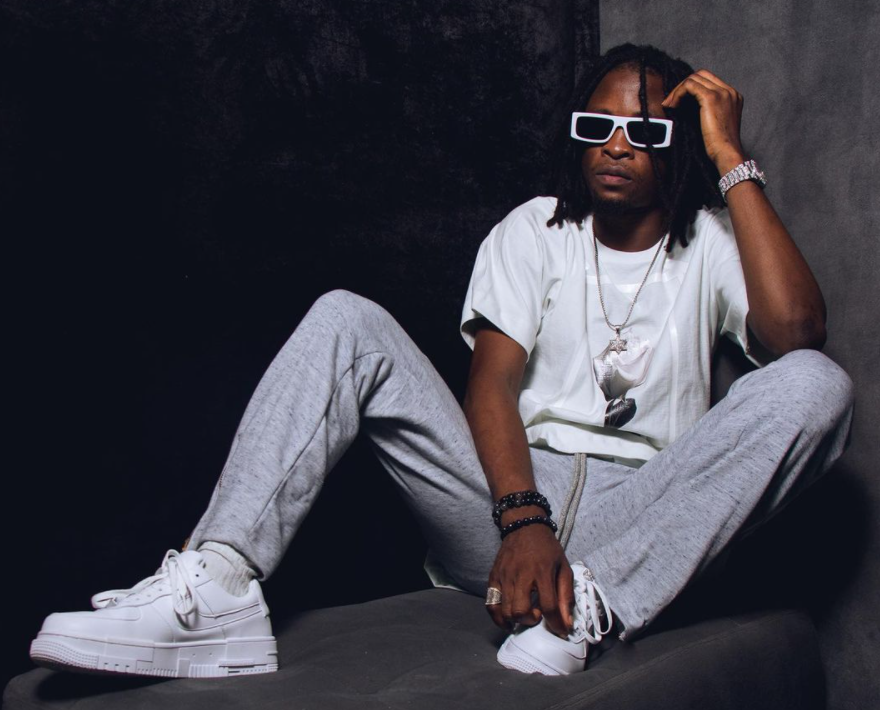 One is ushered into the album by ‘So She Spoke’ — a minute and half of eulogy and Islamic prayers from the artiste’s mother. While it may not easily resonate with non-Muslim listeners, it could be spine-tingling for those who understand the verses.

Then Laycon slips into ‘God Body’, a beautiful reminder of the artiste’s true essence: “a god in a human body”. The rap flows ride the heavy percussion of the beat, produced by Dwillsharmony, to an effect that will have you bobbing your head while ticking the track as a potential hit.

‘Verified’ has the “lamba” and ad-libs of Mayokun to thank for saving it from completely limping out. There is a feeling that the lethargic chorus hinders the flight that the track could have taken.

‘All over Me’ is a skillful display of the artiste’s versatility as he sang all through. He plays on repetition and anchors expertly into the beat by Finito, the producer. 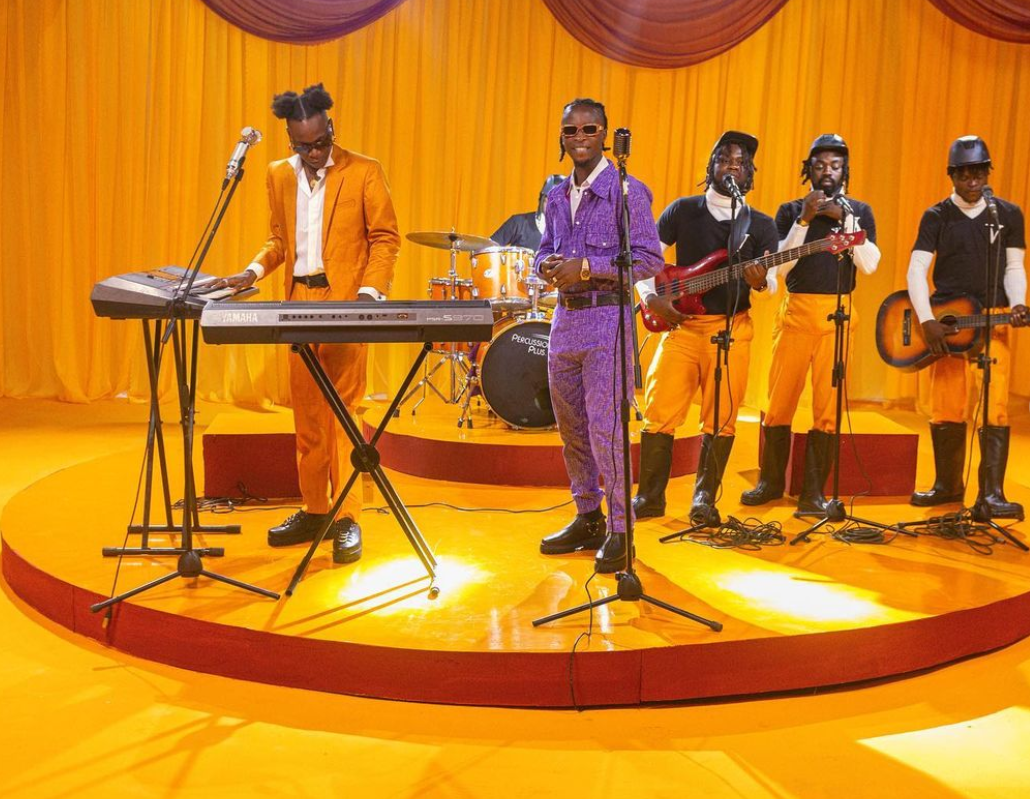 ‘Wagwan’, a certified hit that will have one screaming like a wannabe Rastafarian, needs no introduction as it’s been on heavy rotation across radio stations since it was dropped early last month.

‘Kele’ enlists Joeboy and the duo brag about the girls in their respective lives, but the track — produced by Telz, a grammy award winner — leaves one with a sense that its potential wasn’t fully milked.

‘Jeje’ stands head and shoulders above most of the album’s preceding tracks. Terri injects soul onto the rambling percussion and heartrending harmonica expertly woven together by Finito and Tytanium and it comes to life. Laycon puts on his lyricist hat for a limited time and spews, “Hey B, can you see that D/Can EF a gee like me/H I don’t know why you wanna quit/J Ok I see you keep taking Ls like your life’s on replay”.

‘Bam Bam’ sends Laycon fully explicit with his bars, reincarnating the tag of “sexual enthusiast” he stamped on himself during his first appearance on BBNaija. The autotune gives him a domineering edge as he boasts about the size of his manhood and how deft he’s at carnal knowledge.

‘Want You Back’ begins with the sonorous voice of Teni singing and begging to return to the life of a hurt boyfriend. It’s a work sharpened by brilliant storytelling, sending it clear above other tracks.

‘Fall for Me’ has definitely got the world falling for it. An established banger that’ll get one humming the chorus subconsciously. The luscious voice of YKB holds it high as the best track on the project. 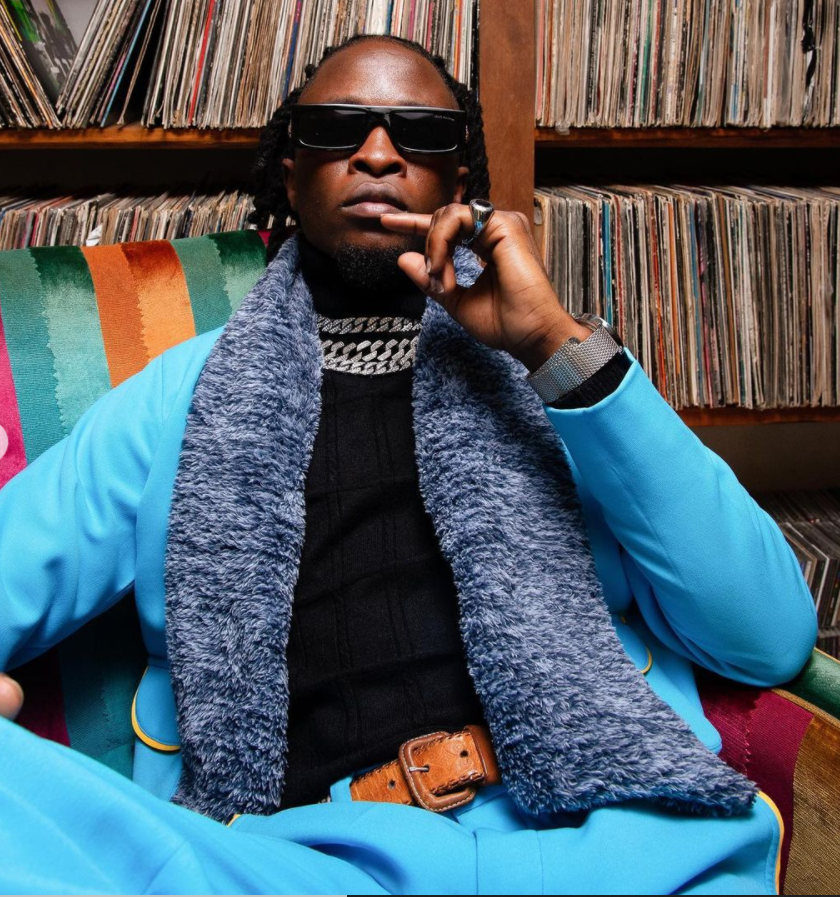 ‘My Lane’ has Laycon dishing out a bruising response to the “haters”. One can hear his emotions when he says, “Yo, your hot takes can’t stop me cold/Your experience no fit determine my greatness/These awards no fit make me whole”.

The album wraps out with ‘And So They Spoke’. A less than two minutes rendition of praise that directly links up to the open track — and will most likely leave one awash in goosebumps.

With ‘Shall We Begin’, Laycon has shown that he is talented enough to transcend his detractors’ belief that he will suffer the fate of Michael Efe Ejeba, another rapper who won BBNaija in 2017.

By delivering a decent — but not memorable — heavily commercial album, he has shown that he is talented enough to pull his own weight in an industry where lyricism and wordplay are not enough to sustain a rapper.

However, there’s more to improve on and it looks like an interesting journey, so, Icons, shall we begin?

Waje: I used to seek validation from social media