The year 2021 ushered Nigerian musicians into a new dimension to further cement the successes Afrobeats generated throughout the world in the previous year.

Burna Boy had raised the bar in the Afrobeats genre last year with the global success of ‘Twice As Tall’, his hit album, which won a Grammy award.

The industry’s exploits continued in 2021 as several Nigerian artistes dished out beautiful music projects to the delights of their fans both home and abroad.

TheCable Lifestyle examines five albums that got massive airplay and recognition in the outgoing year.

Wizkid – ‘Made In Lagos’ (deluxe album) 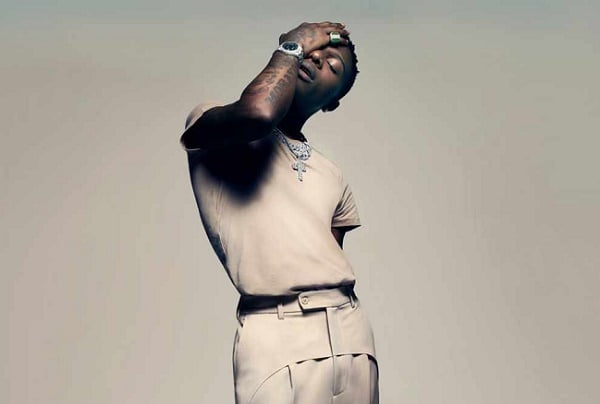 With a steady variation, ‘Made In Lagos’, Wizkid’s 2020 album, crept into the Nigerian music space. The album initially had a slow start when it was released in October last year.

But a few months after its release, it became a global hit. The album’s impressive run recorded a significant boost in August this year when the ‘Ojuelegba’ crooner put out a deluxe version featuring Justin Bieber, the Canadian singer.

Wizkid no doubt had a stellar 2021 and this is not unconnected to the heroics of his ‘Made in Lagos’ album.

‘Essence’, a hit track from the project, for instance, was at the receiving end of massive airplay on streaming platforms, with the likes of Kevin Hart, Kylie Jenner, Alicia Keys, and Bukola Saraki vibing to the song.

In July, ‘Essence’ became the first Nigerian song to crack the US Billboard Hot 100 chart. By October, the song had climbed as high as 11 on the list. 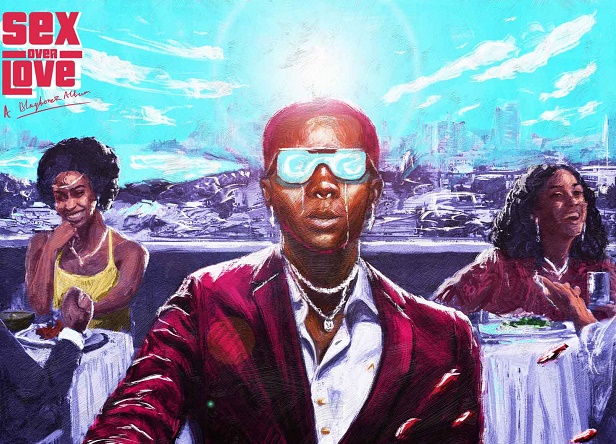 A result of sleepless nights would always seem to many as an overnight success. Dropping ‘Sex Over Love’, his debut album, Blaqbonez had in the space of a year proved to be ubiquitous, commercial, and loyal to the rap genre, his seemingly first love.

The release of the 14-track project left many Nigerian artistes in the shadow of the self-acclaimed best rapper in Africa.

‘Bling’, the lead single, did not only put the project and Blaqbonez on the international map, but it also exemplified its musical firm root by helping to further establish Buju and Amarae, the two singers that aided the delivery of the contagious sound. 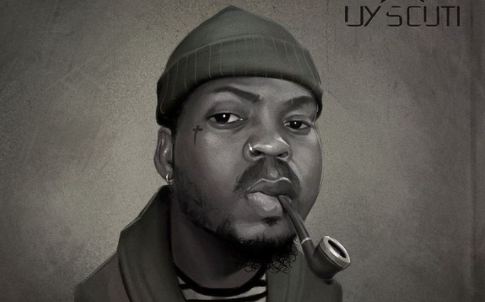 Less than a year after Olamide dropped ‘Carpe Diem’, his 11th album, the ace rapper surprised many with ‘UY Scuti’ in June 2021.

The album was released to positive critical acclaim, with many describing it as “way off the old Olamide.” 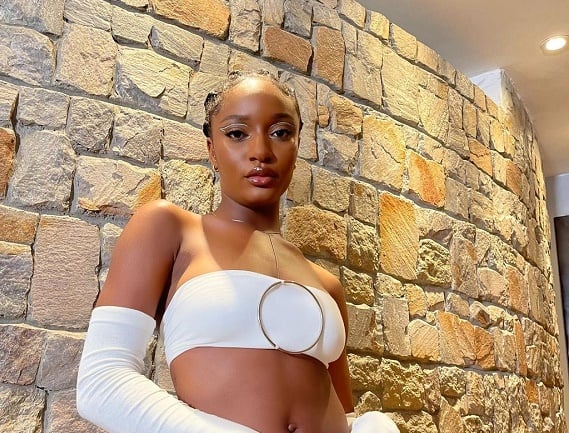 On August 6, Ayra Starr, the fast-rising Nigerian singer, came through with ’19 & Dangerous’, her debut album.

The 11-track body of work has so far enjoyed massive airplay. Also, within its first two months of release, the album amassed over 30 million streams on all streaming platforms.

‘Bloody Samaritan’, the album’s lead single, peaked at the top of Nigeria’s TurnTable Top Top 50, making Starr the first female artist in the history of the chart to reach number one with a solo song.

The 19-year-old songwriter and model, whose real name is Oyinkansola Sarah Aderibigbe, was signed to Mavin Records, a music label owned by Don Jazzy, in 2020.

Joeboy — ‘Somewhere Between Beauty and Magic’ 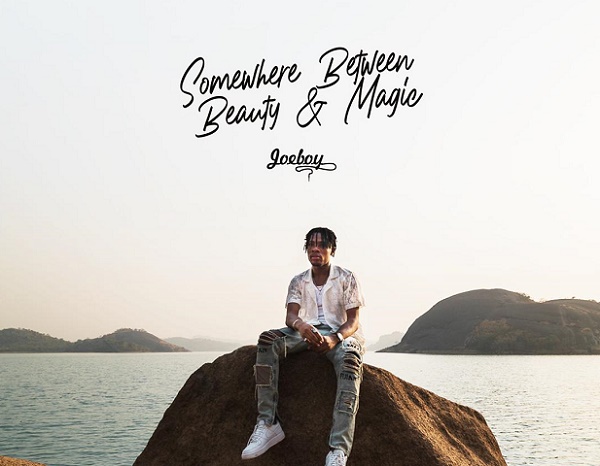 With production efforts from E Kelly, Killertunes, and Type, ‘Somewhere Between Beauty and Magic’ album is no doubt a success.

The album, which was released in February, has maintained relevance in the music industry. The 14-track body of work has also debuted on charts in the United States, United Kingdom, Canada, France, Germany, Malaysia, Netherlands, South Africa, Ukraine, UAE, Belgium, Ireland, and Italy.

Same month ‘SBBM’ dropped, it went as high as the fourth spot on Apple Music Chart and secured a top spot on iTunes Chart.

On the heels of his debut project, the 24-year-old dropped ‘Sip (Alcohol)’, which instantly became a TikTok sensation.

In less than three months, it garnered more than 10 million streams on Spotify.

Joeboy drops tracklist for debut album ahead of Feb 4 release

Skales: Davido, Wizkid inspire me by raising the bar high