President Muhammadu Buhari gave out his daughter, Zahra, in marriage to Ahmed Indimi on Friday.

The ceremony began with traditional rites before the wedding reception was held. Yemi Osinbajo, vice president, gave the vote of thanks at the reception. 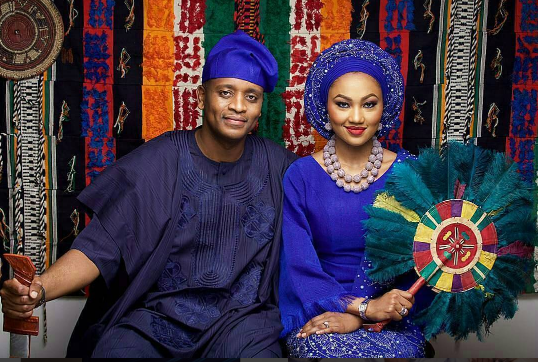 News Agency of Nigeria (NAN) reports that a representative of the Indimi family, whose name was not disclosed, paid 12 gold coins which were converted and valued at N250,000, for Zahra’s dowry.

Yusuf Sani, the Sarkin Fulanin Daura, gave out Zahra on behalf of the Buhari family.

Some of the dignitaries who attended the ceremony were Bola Tinubu, the former governor of Lagos,  Namadi Sambo, former vice president, Bukola Saraki, the senate president. 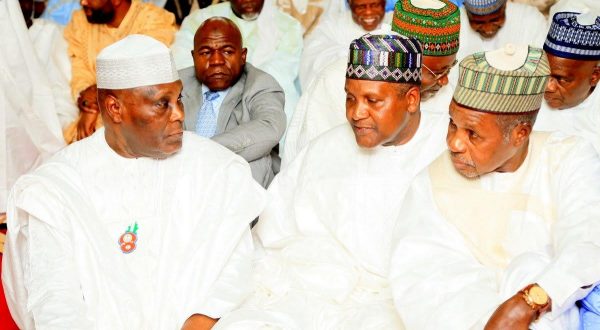 Rauf Aregbesola, Nasir El-rufai, Umaru Almakura, Yahaya Bello, Akinwumi Ambode and Aminu Masari were some of the governors in attendance.

Zahra, the 21-year-old first daughter, graduated from the University of Surrey in England earlier this year. 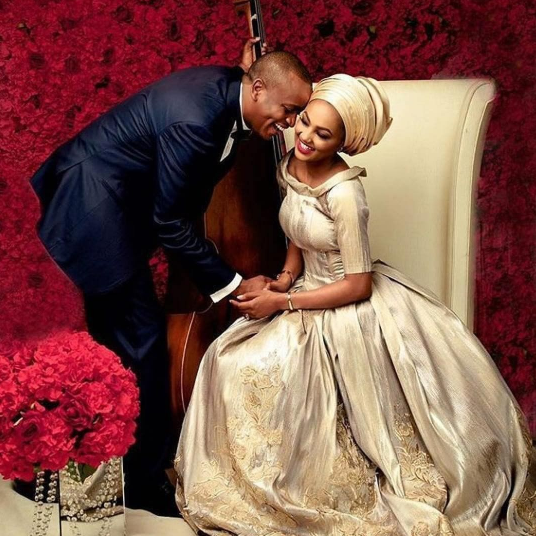 Ahmed Indimi, the groom, is the son of Mohammed Indimi, Nigerian businessman and the founder of Oriental Energy Resources.

He had his tertiary education at the American InterContinental University, Atlanta, USA, and is currently the head of crude oil marketing in his father’s company.

Ali Baba: I’d have wasted like a vagabond if I finished at NDA