Blessing Egbe, the producer and director of Lekki Wives has released a new thrilling drama titled, ‘The Women’.

‘The Women’ is about four dysfunctional friends whose friendship is marked by rivalry, gossip and competition.

The four main characters of the movie were played by Ufuoma McDermott as Omo, Kate Henshaw as Ene, Omoni Oboli as Teni and Blessing Obiang as Rose. It also features Kalu Ikeagwu as Bez, Femi Branch as Ayo, Gregory Ojefua as Chubby and Anthony Monjaro as Maro.

Following the true and tested formula of a get-away weekend during which old secrets surface leading to revelations and dire consequences, ‘The Women’ sees four couples on a weekend get-away to celebrate one of the women’s fortieth birthday.

A chance encounter with a young lady leads to an altercation between her and the celebrant which then precipitates a complete unravelling not just of their friendships but their marriages.

The four lead female actors give a good account of themselves from the sultry and discontented Omo to the snobbish Teni and then the uninhibited Ene and the sexually frustrated Rose. All the women have something they are looking for.

Blessing Egbe, producer and director the movie said: “The Women is a feel-good dramedy that will entertain and leave cinema goers wanting more. Even though it addresses very serious man / woman issues,  it does so with large doses of humour and in the process teaches lessons of true friendship, truth  and  contentment.  Please go out and enjoy yourselves. It will be worth your time.

The movie will premiere the cinemas on Friday September 29, 2017.

See behind-the-scene photos and trailer below. 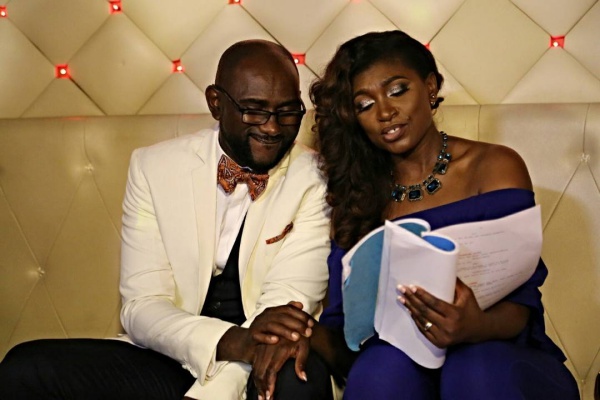 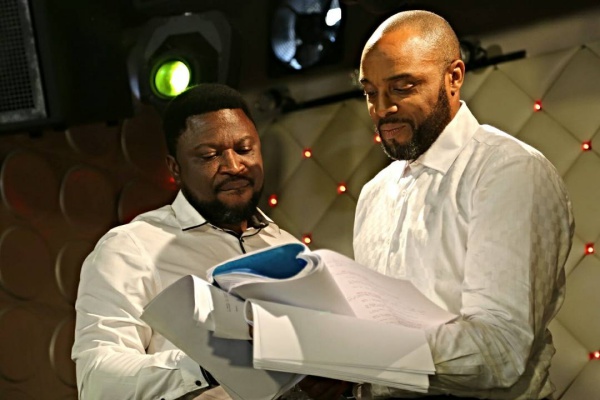 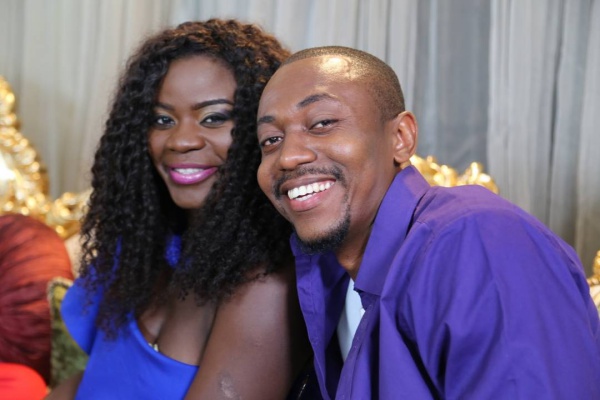 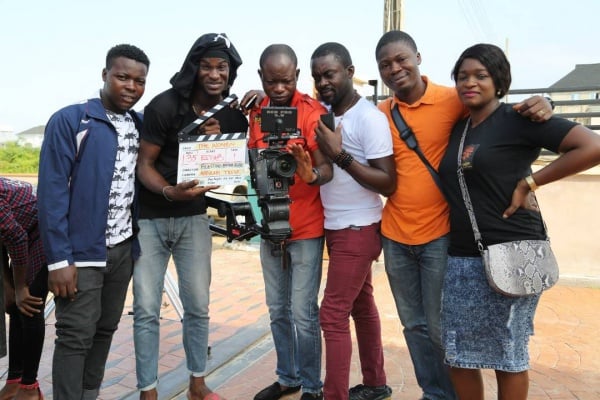 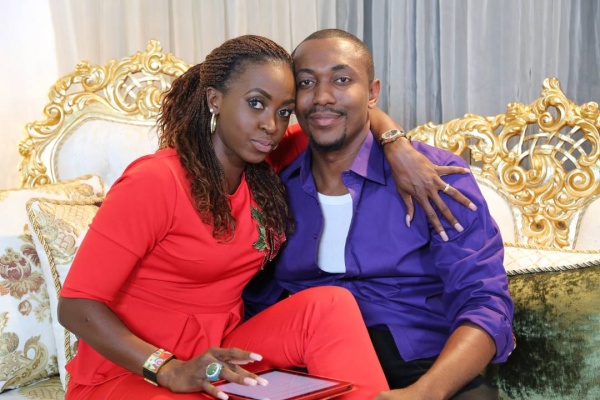 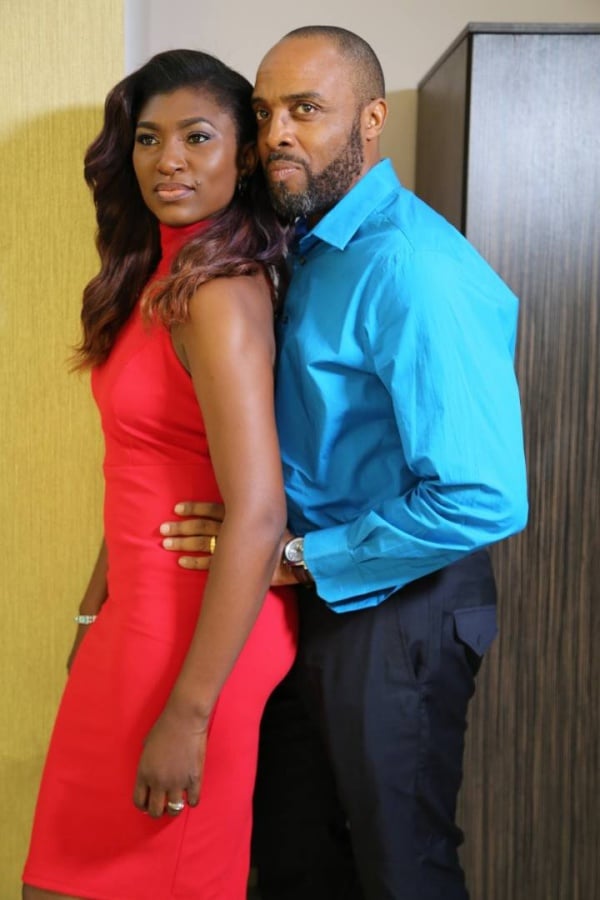 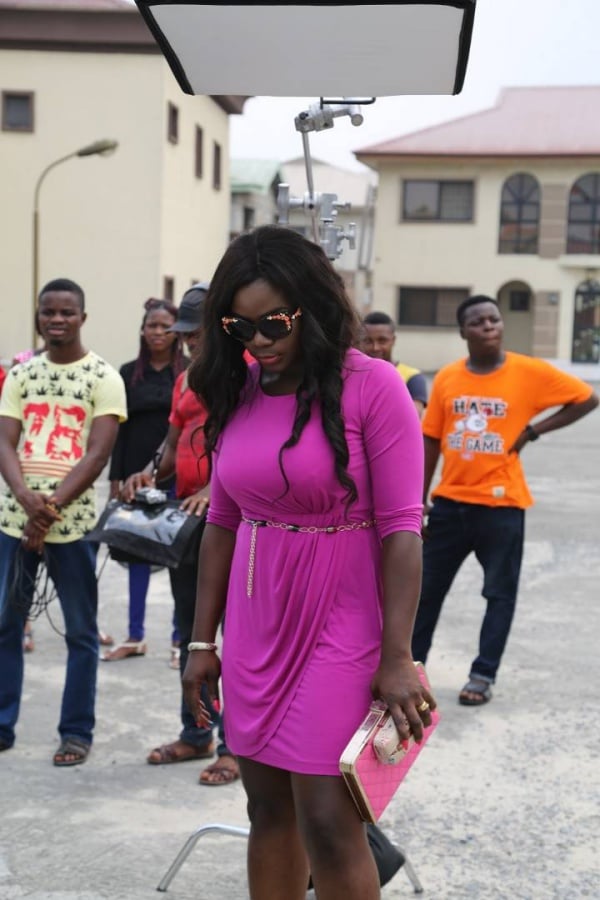