A few years ago, Marshall Muze, a fast-rising Nigerian singer, left his violent-stricken ghetto in Port Harcourt for Lagos, Nigeria’s commercial hub, in search of recognition, fame, and wealth.

Eloquent, strong-willed, and multi-talented; the artiste, whose real name is Marshall Lambert, was convinced that he was destined for greatness.

Raised in an orthodox Christian home, he received his confirmation at seminary school when he was just 11 years old. He was on the verge of becoming a revered father before other factors made him fall in love with secular music.

Marshall, a dedicated chorister, cultivated his wide-ranging music skills from the church, an experience that built him into becoming the youngest music director in the teen choir.

It was difficult to discourage Marshall from singing or performing, since every time he was restrained from doing so, he would find other means to do it. His musical talents were so obvious that it came to a point where his primary school proprietress had to beg his parents to allow him to continue singing and train other kids in the craft.

Marshall grew to become a sensation in churches and clubs in Port Harcourt. Things soon started heating up when his parents pushed him to a point when he had to make a choice between his affinity for music and higher education.

After it became obvious that his parents would not allow him become a “social deviant,” Marshall succumbed to the calling of education but couldn’t forget his “first love”. 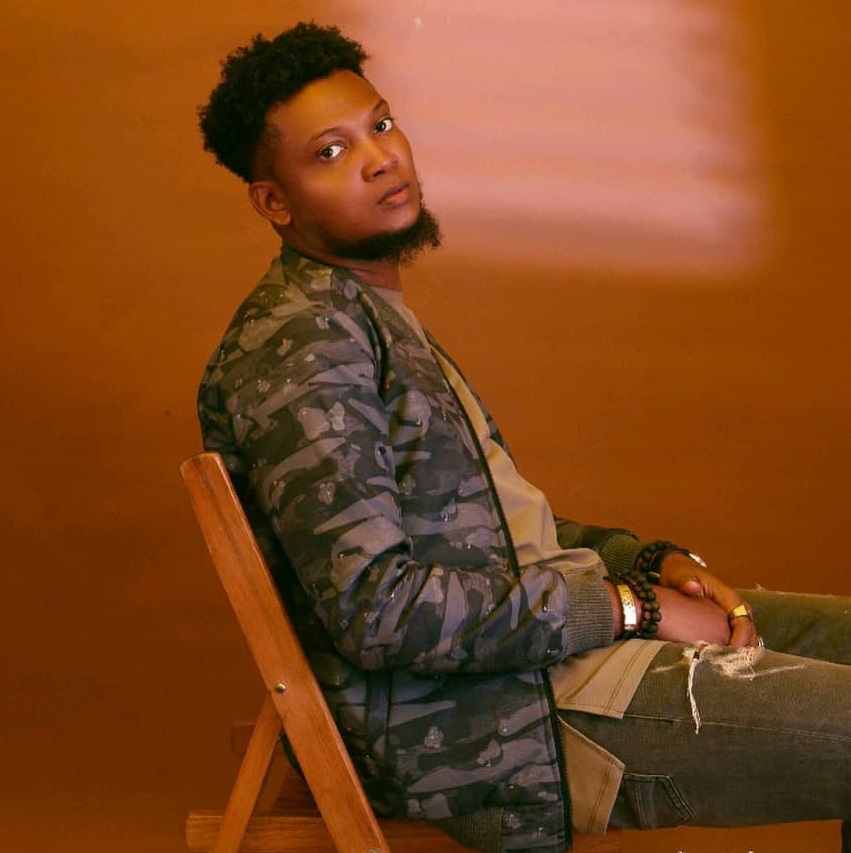 “I was born into a monogamous setting of two pious Christians who were evangelists, and as disciplinarians, education was a priority in the home, so, it was a major challenge trying to augment my desire to be an artist because they practically had their conservative reservation, saying typical musicians are unruly and social deviants,” he said.

“It was like, why would I have to choose one out of the two when I could literally do both and be responsible, be an artist and still go to school. My music journey has just been about conviction, proving people wrong and staying with that vision and just being consistent in my purpose.”

By the time he graduated from Niger Delta University (NDU) in 2014, Marshall had managed to convince everyone that it is possible to surmount the rigour of studying a course as demanding as law and professionally do music.

“I had the option of dropping out of school and pursuing music years ago, then I just talked to myself, I will just be a source of more inspiration to someone if I finished my education and still succeeded in music,” he said.

To many of his mates, he was the unserious one but what could stop a self-motivated and passionate raw talent like Marshall? Nothing. He proceeded to get the much-coveted degree even as he jumped from studio to studio on school days, missing some tests and occasionally bumping into examination hall late.

With time, his music caught the attention of one of his classmates, who later gave him a laptop to aid his production and recordings.

Since becoming a lawyer, he has put the certificate aside to pursue his first love, with all his might and resources. And while this hasn’t been a smooth journey, Marshall now commands 48,000 followers on his Instagram page.

From Port Harcourt to Lagos

Every Nigerian up-and-coming artiste knows that the acceptance of their craft in Lagos is significant to the growth of their career.

Mindful of this convention, Marshall arrived in Lagos with only his guitar, in search of record labels and sharing his CDs to all and sundry till he met Keke Ogungbe and Dayo Adeneye, CEOs of Kennis Music.

Recounting his experience, he said the only feedback he got at the time was that he should come back after he’s done with his studies but unfortunately, he lost all his contacts.

“With guitar in my hands and coming to knock on the doors of Kennis music and giving them CD and then coming back, hearing their feedback and hearing them say ‘go, finish your school and come back’ but years later I had lost their contact,” he said.

“I came to Lagos to blow, basically, all my life I have been a Port Harcourt boy, that has also had the privilege of just going around Nigeria and learning from diverse cultures, diverse traditions and all of that experience led to the person I am today.”

Today, Marshall has started pulling relative strings of success in the Nigerian music scene. Currently signed to RockUs Entertainment as an artiste, he keeps dishing out mesmerising mid-tempo sounds like ‘Do Me Detty’, ‘U’ and ‘Body Banging’, his latest release.

He has also worked with music heavyweights like D’banj, Monalisa Chinda, Frank Edward, and a host of other fast-rising African talents.

Having his strength built on flexibility and creativity, Marshall told TheCable Lifestyle that it is very difficult to categorise his style of music since he allows himself to be driven by the instrumentals, admitting that he only dictates the lyrics and the vibe, while the melody takes the wheel.

For now, Marshall isn’t in search of a sound or genre to fit himself in, believing that a long-lasting success as a music practitioner depends on specific core principles, which are: Is the music enjoyable, sweet and harmonious?

“It’s very hard to know my style of music because currently I’m just letting the music direct me and I am not working with an agenda like this is my style of music, so everything I have to do must fit into that style,” he explained.

“I’m just working with flexibility and creativity, but the bottomline has to be that the song must be sweet, nice, and enjoyable.” 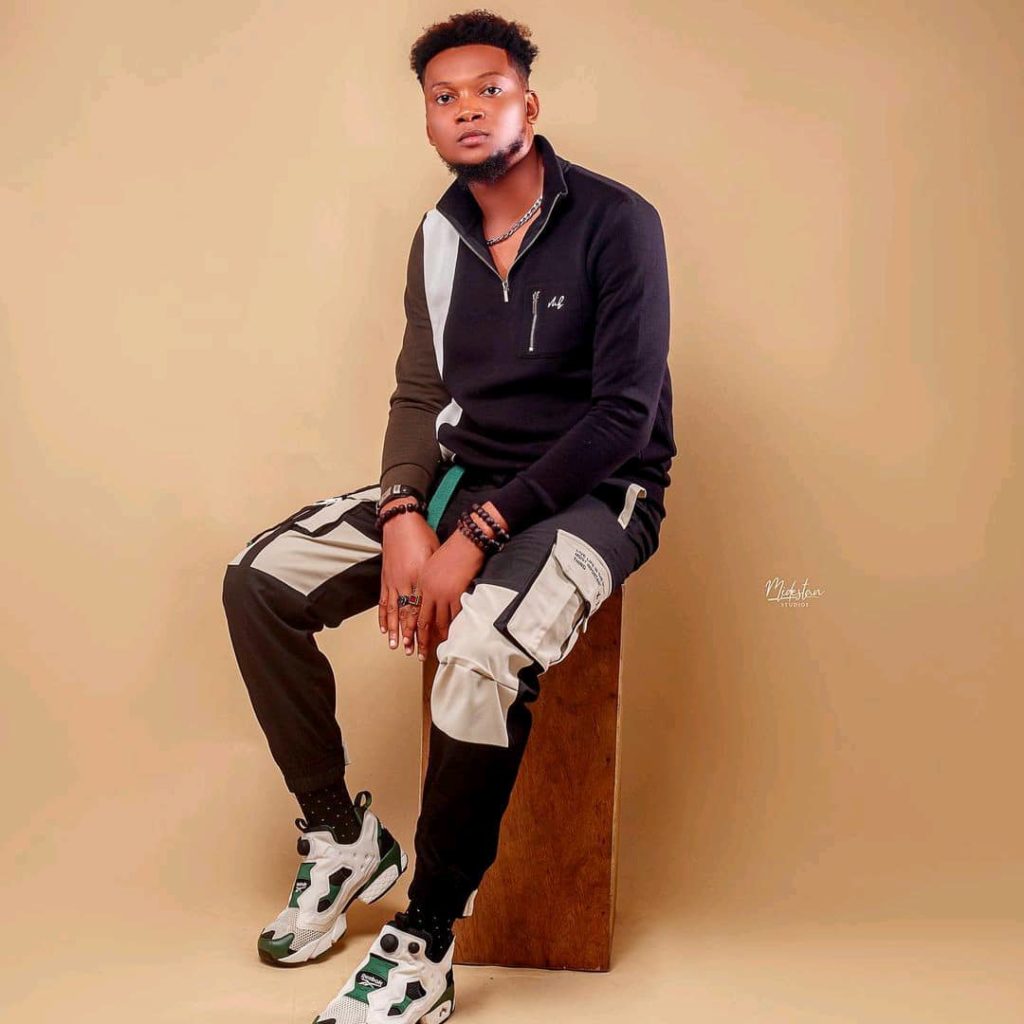 What does Marshall have in stock?

Since releasing his first song in 2010, there has never been a pause for Marshall. Being a diligent talent, he had to learn record production and its nuances to add more spice to his music.

With ‘Body Banging’ and ‘Do Me Detty’, his 2021 hit singles still creating quite a buzz in the music scene, Marshall plans to release an EP before the end of the year, which will include songs produced by Phantom, the 2018 SoundCity MVP Awards winner and producer of ‘Ye’, Burna Boy’s global hit song.

Quizzed about artists that have impacted his sound, Marshall listed the likes of Davido, P-Square, 2Baba, and Asa.