Royal Hibiscus Hotel, Den of Thieves… 10 movies you should see this weekend

Synopsis: In this spritely Nollywood romantic comedy, an aspiring restaurateur returns to her home in Lagos to try and refine the fare at her family’s little hotel, only to find that her parents are planning on selling out to a rich (and devilishly attractive) buyer.

Synopsis: Young hero Thomas embarks on a mission to find a cure for a deadly disease known as the “Flare”.

Synopsis: Anastasia and Christian get married, but Jack Hyde continues to threaten their relationship.

Synopsis: June is a romantic comedy that follows a wedding planner played by Michelle Dede who is in search of love

Synopsis: 12 Strong tells the story of the first Special Forces team deployed to Afghanistan after 9/11; under the leadership of a new captain, the team must work with an Afghan warlord to take down for the Taliban.

Synopsis: A gritty crime saga which follows the lives of an elite unit of the LA County Sheriff’s Dept. and the state’s most successful bank robbery crew as the outlaws plan a seemingly impossible heist on the Federal Reserve Bank.

Synopsis: A humble businessman with a buried past seeks justice when his daughter is killed in an act of terrorism. A cat-and-mouse conflict ensues with a government official, whose past may hold clues to the killers’ identities. 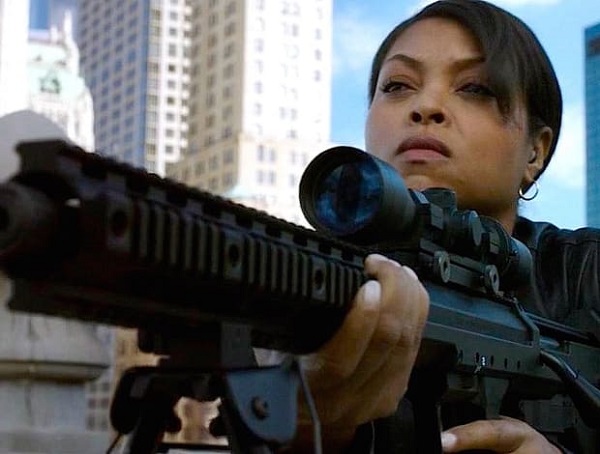 Synopsis: Taraji P. Henson is Mary, a hitwoman working for an organized crime family in Boston. Mary’s life is completely turned around when she meets a young boy whose path she crosses when a professional hit goes awry.

Synopsis: A businessman is caught up in a criminal conspiracy during his daily commute home.

Synopsis: Tad Jones, the most awkward explorer, must rescue his beloved Sara from a millionaire who is looking for King Midas’ necklace.

‘Gone with the Wind’ removed from HBO Max over ‘racist depictions’