Slow Country, Return of Xander Cage…10 movies you should see this weekend

Synopsis: The crew of a colony ship, bound for a remote planet, discover an uncharted paradise with a threat beyond their imagination, and must attempt a harrowing escape. 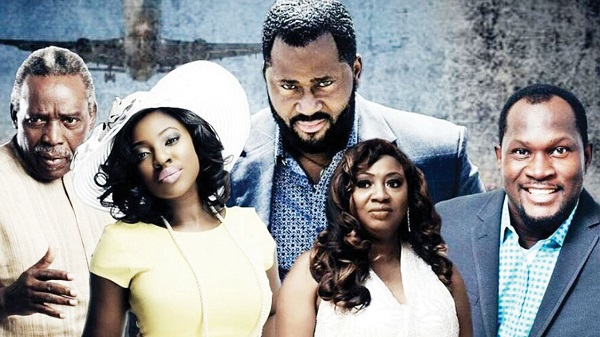 Synopsis: An ambitious woman called Meg who left Nigeria in her teenage age to search for a better life in North America. After years of hard work overseas, Meg decided to visit home to see her family. She finds her word rocked when she connected with her old love and in the process, Meg lost everything. She has to fight for her life back.

Synopsis: When a mysterious woman seduces Dom into the world of terrorism and a betrayal of those closest to him, the crew face trials that will test them as never before.

Synopsis: Xander Cage is left for dead after an incident, though he secretly returns to action for a new, tough assignment with his handler Augustus Gibbons.

Synopsis: Desperate to pay the bills and come through for their loved ones, three lifelong pals risk it all by embarking on a daring bid to knock off the very bank that absconded with their money.

Synopsis: Slow Country follows the story of Kome, a homeless teenage mother, who in a bid to cater and secure a good life for her son Peter sought refuge in the arms of a drug kingpin Tuvi. The kingpin ushers her into the world of prostitution and drug trafficking.

Synopsis: A cop with a connection to the criminal underworld scours a nightclub in search of his kidnapped son.

Synopsis: A suit-wearing briefcase-carrying baby pairs up with his seven-year-old brother to stop the dastardly plot of the CEO of Puppy Co.