This is ‘Rise’, a Boko Haram-inspired Hollywood movie shot in Ghana

A movie inspired by the Boko Haram insurgency in north-east Nigeria is currently in post-production.

Jimmy Jean-Louis, Sasha Morfaw from ‘Black Panther’, Sufe Bradshaw, Sydelle Noel, and Peter Mensah are some of the actors involved in the project. 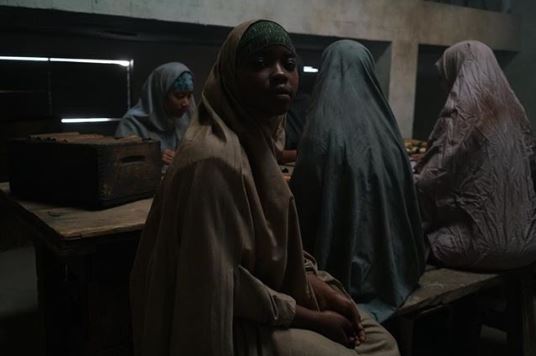 The dramatic thriller is co-written by Go and Broderick Engelhard.

The plot of ‘Rise’ revolves around an 18-year-old Nigerian princess who allows herself to be kidnapped by Boko Haram insurgents in an attempt to save her younger sister. In a bid to achieve her objective, she comes face to face with Boko Haram’s most dangerous leader.

Shooting has been concluded for the film produced by US firms Defiant and Kodiak alongside German company Telepool.

‘Rise’ was shot in Los Angeles and Ghana. 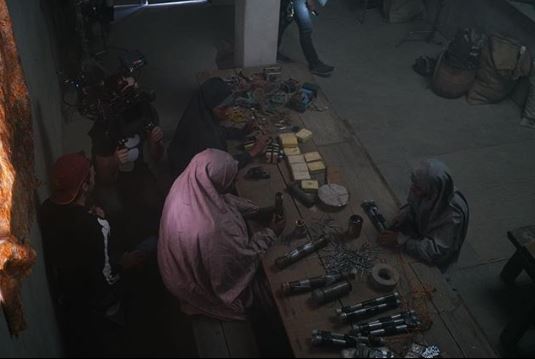 “As a victim of violence and a woman of colour,” said Go, a Filipino-US filmmaker.

“I have always dreamt of making a film that empowers women and incites change. This is a story very close to my heart and in times like this I hope to make an impact with this film.” 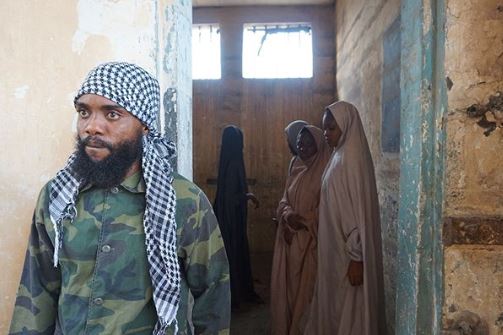 Since the Boko Haram insurgency reared its head, there have been two high profile cases of mass abduction.

In April 2014, not less than 276 schoolgirls were abducted from Chibok Government School, Borno. While 163 of the girls have been returned, over 100 are believed to be in the custody of the terrorist group with some thought to be dead.

A month later, the insurgents returned the girls with the exception of Leah Sharibu and five students who reportedly died in captivity.

Sharibu, the only Christian among the victims, had refused to renounce her faith, causing the insurgents to keep her in captivity.

The sect has threatened to keep her as a slave for life. 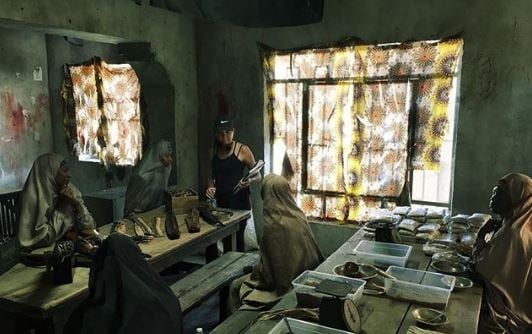