Kourtney Kardashian, the US media personality and model, and Travis Barker, the musician, have tied the knot.

The couple had a simple and short wedding event in Santa Barbara, California which a few family members graced.

This comes after the private wedding ceremony the couple held a few weeks ago at a Las Vegas chapel.

The newlyweds, who are on their wedding tour, are believed to be planning a more significant ceremony in Italy.

None of the Kardashian/Jenner sisters were visibly present at the ceremony.

Kourtney shared photos of herself and Travis via Instagram with a caption that read: “Till death do us part.”

Travis also shared photos of himself and his new wife on his Instagram page, with the same caption.

Kris Jenner, the matron of the Kardashian family, commented on their posts, saying that she loved them both.

Though this is Kourtney’s first marriage, she has had three children with Scott Disick, her ex-boyfriend.

Barker’s marriage to Kourtney makes it his third.

His first marriage to Melissa Kennedy ended in 2002, barely a year after they tied the knot.

He got married to Shanna Moakler but they parted ways in 2008 after four years of marriage and two children. 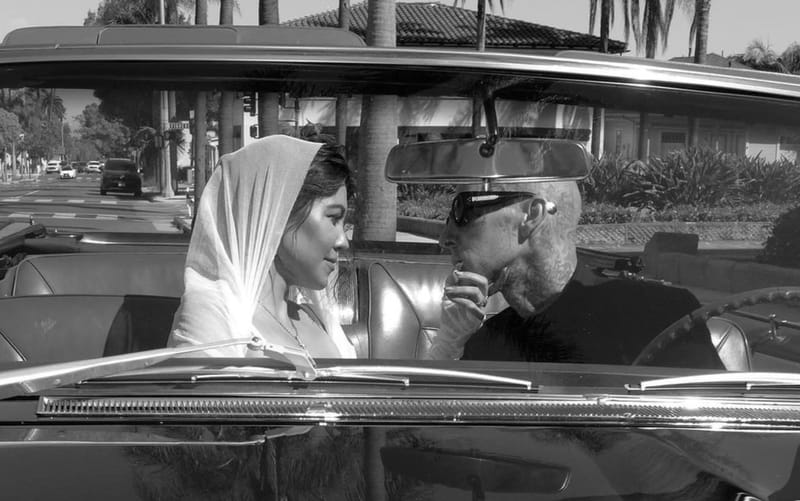 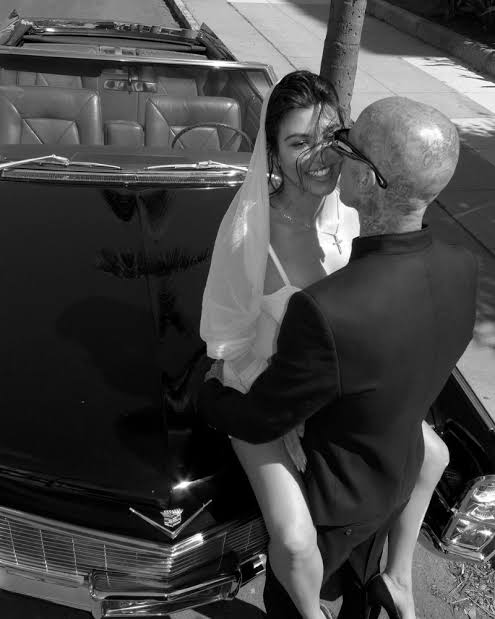 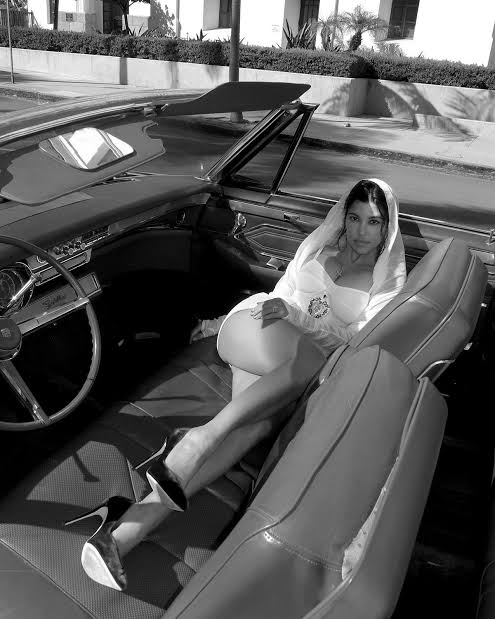 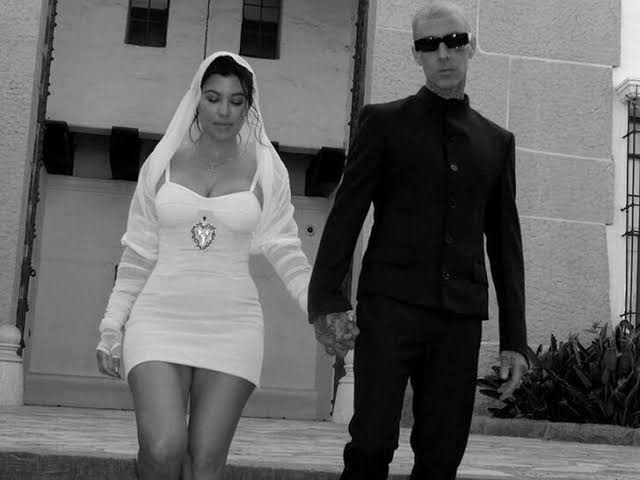 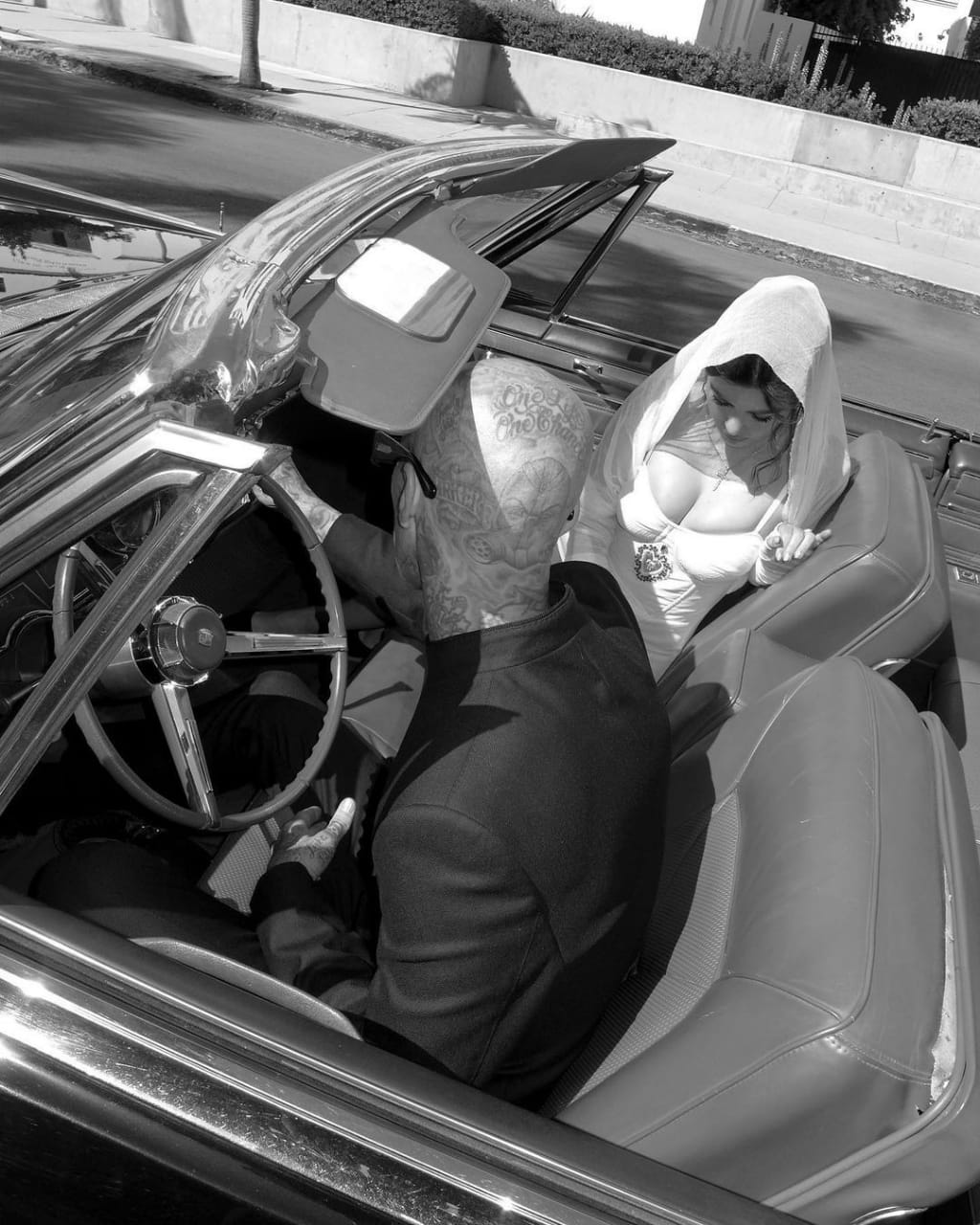 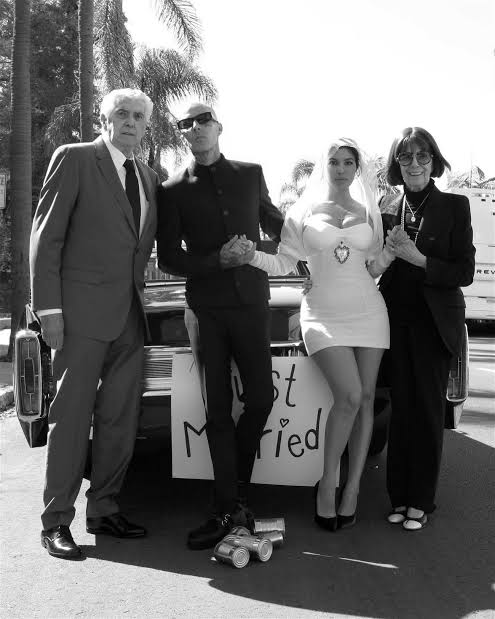 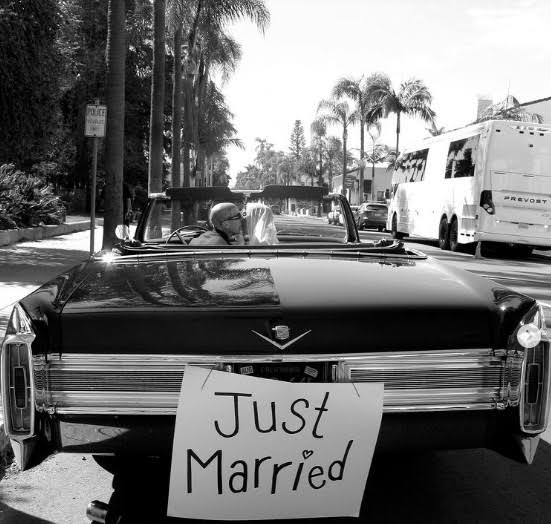 Are you in a relationship or long-term fling? Eight ways to know