Psquare, the music duo made of Peter and Paul Okoye, performed before euphoric fans on Saturday night.

The duo had parted ways in 2017 after a disagreement on the role of Jude Okoye, their older brother, as manager.

The concert, titled ‘Reactivated’, became their first headline concert in Nigeria since the infamous split.

See the photos below. 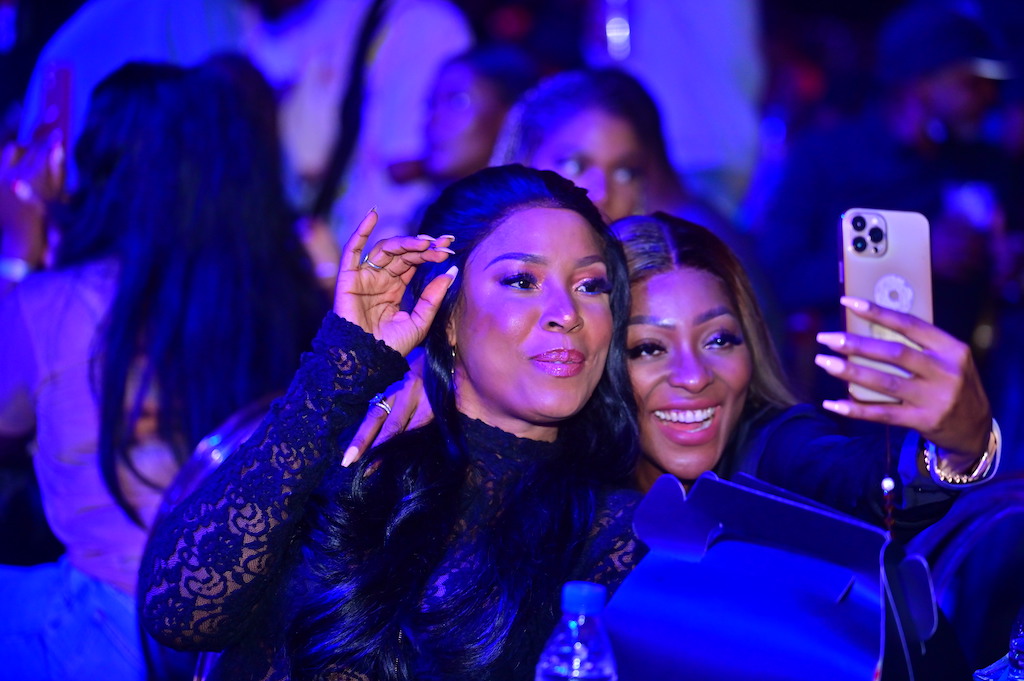 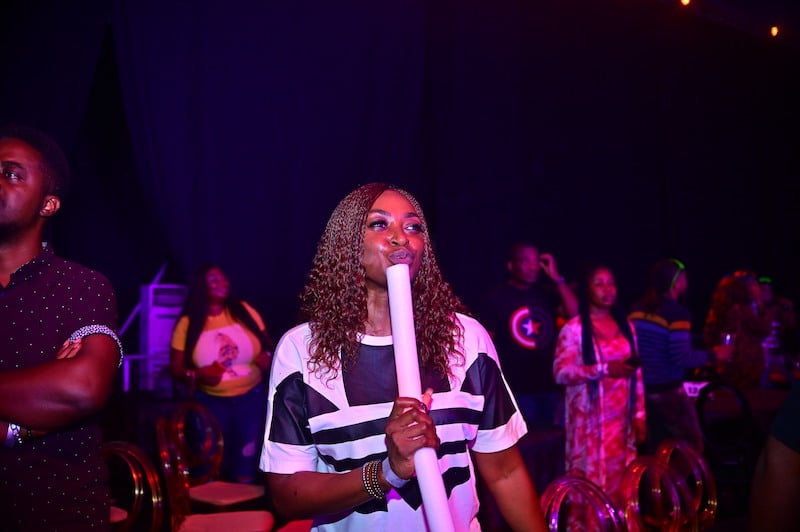 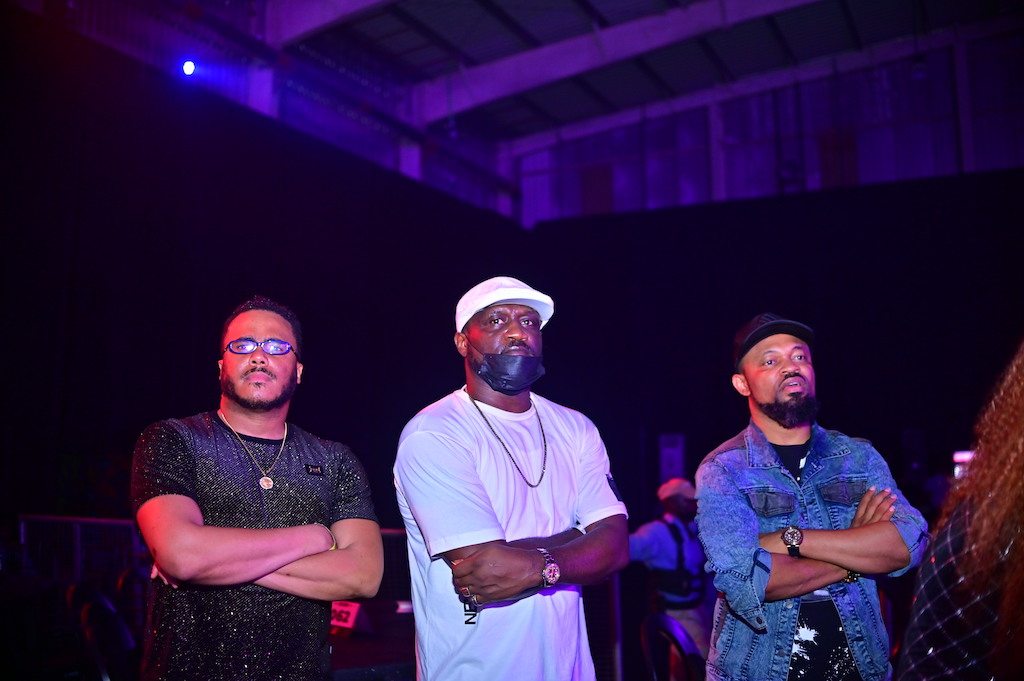 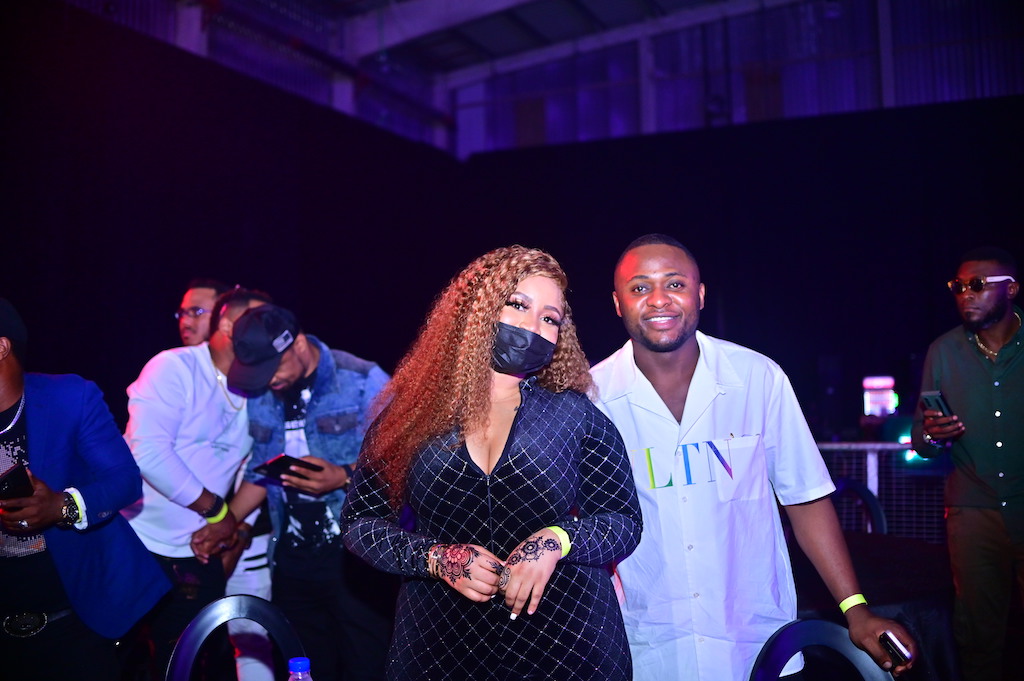 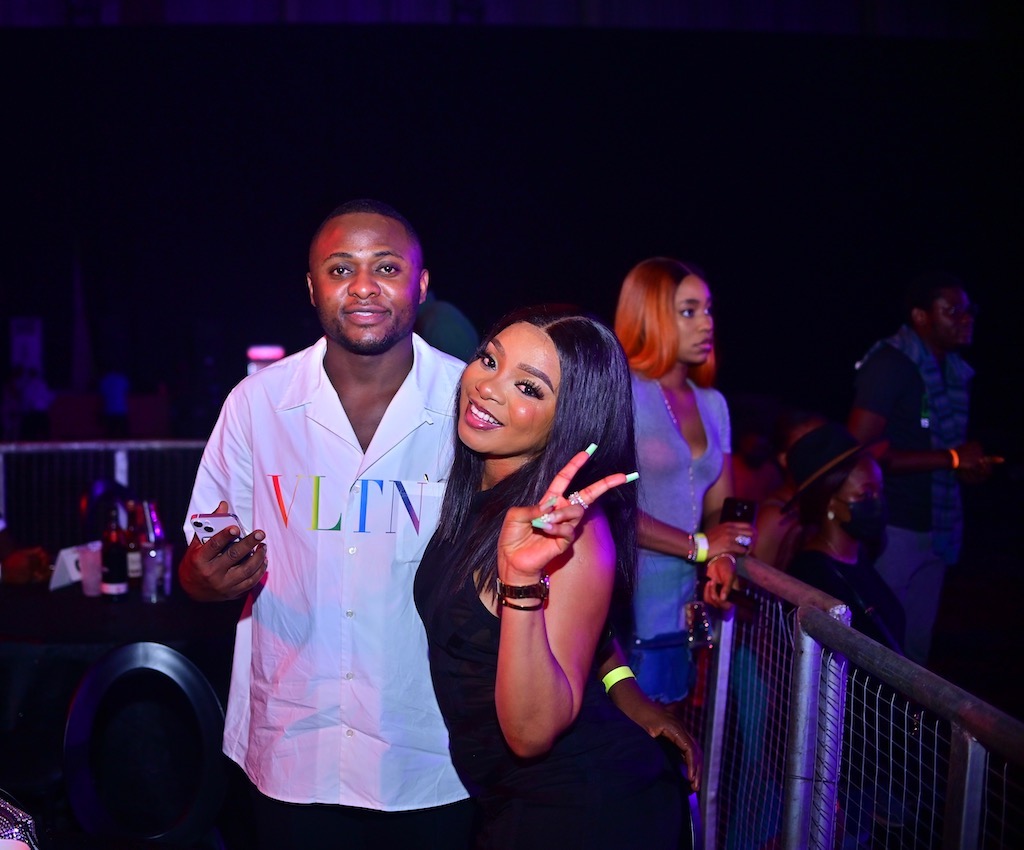 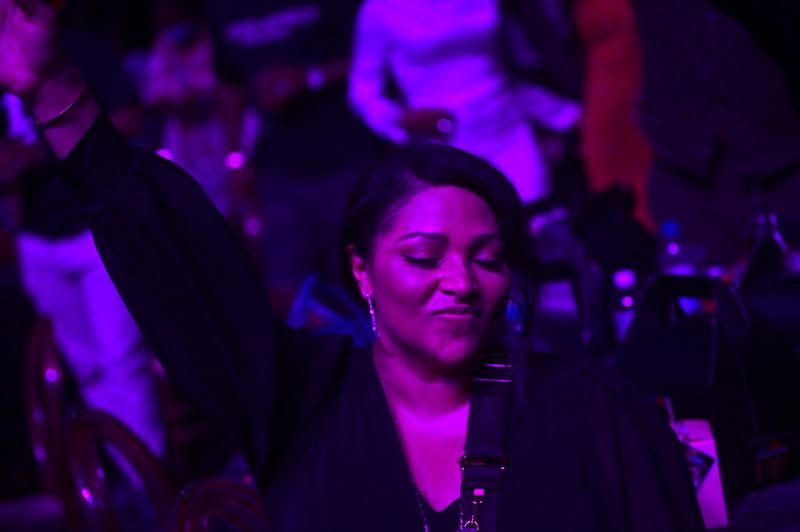 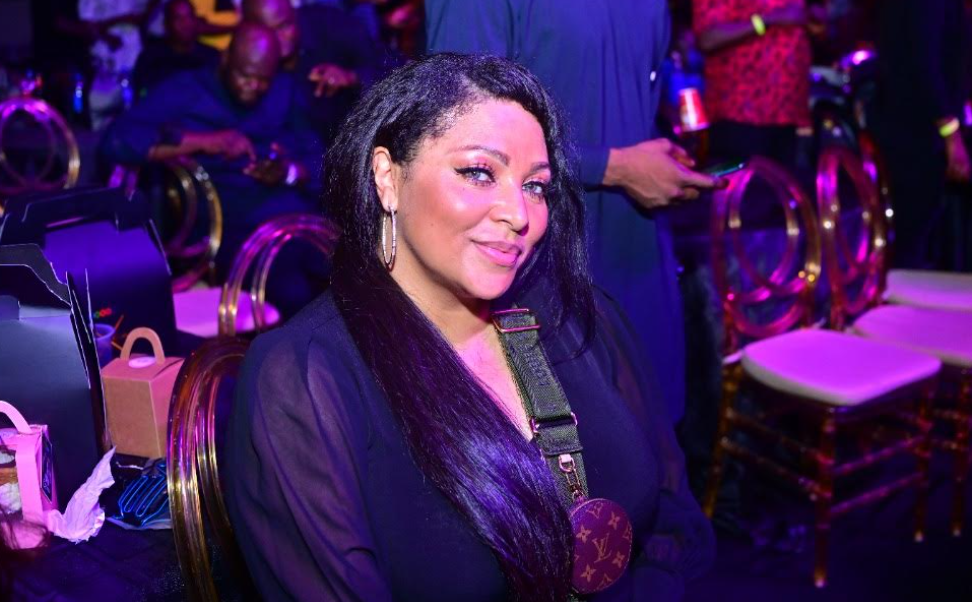 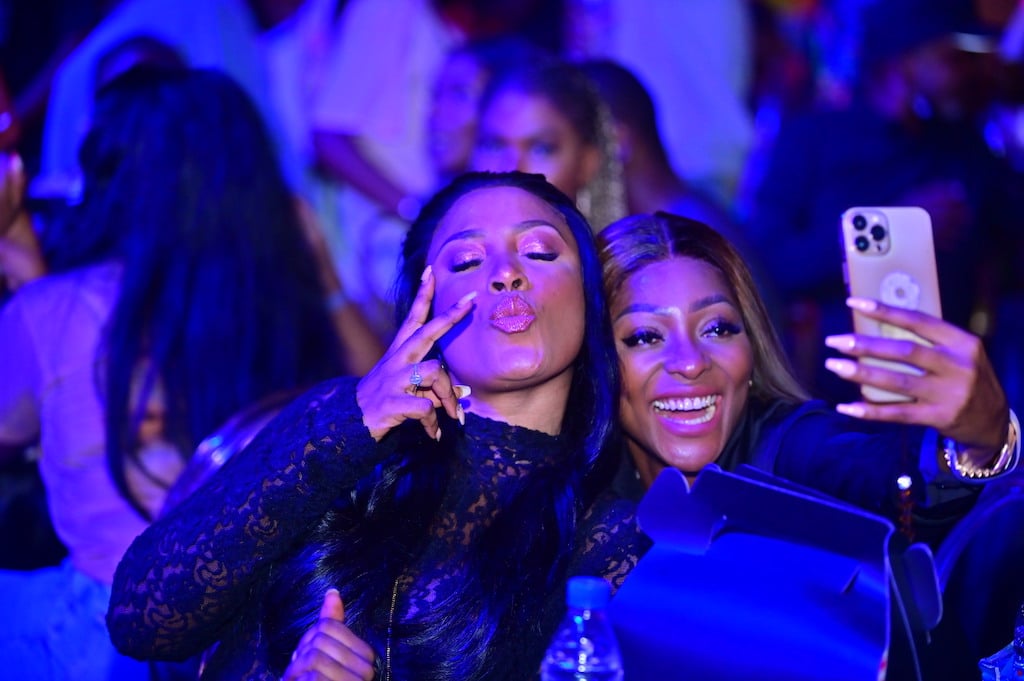 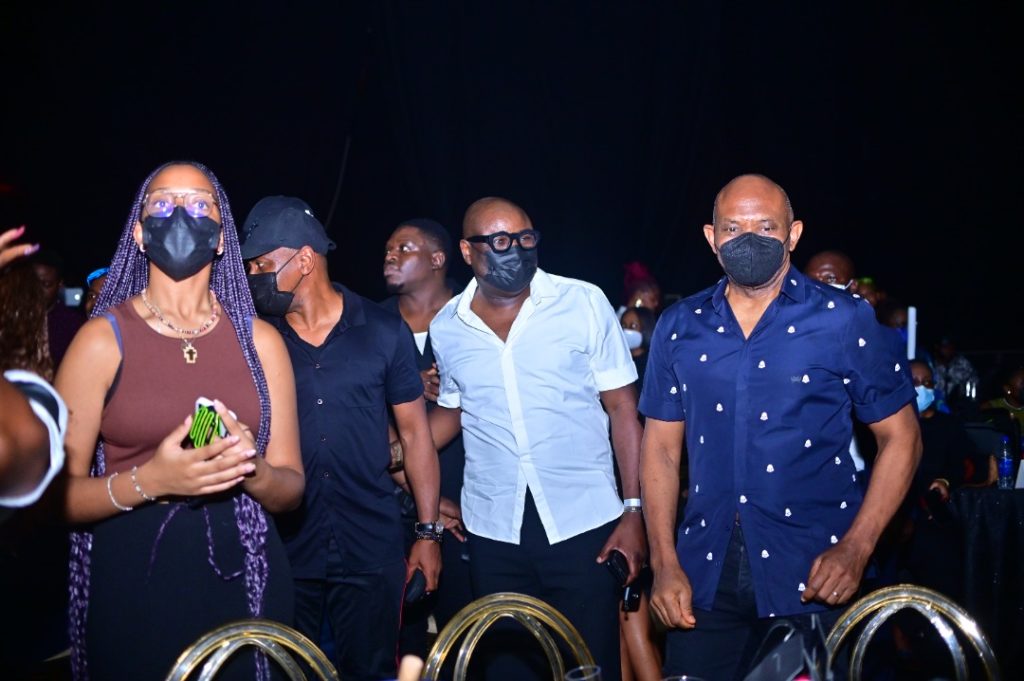 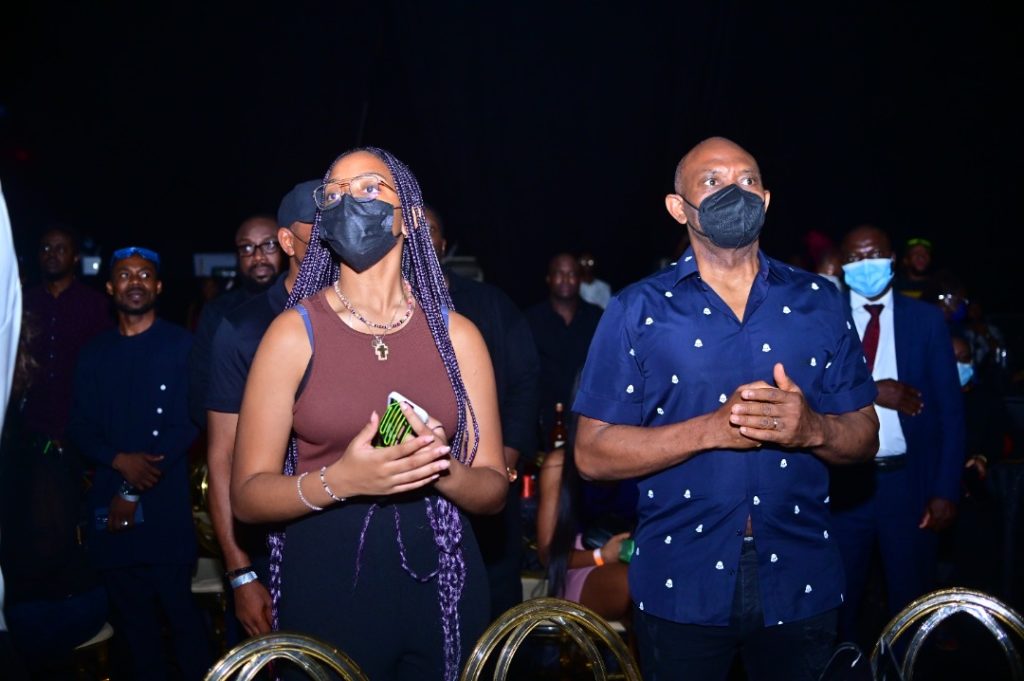 PSquare also reunited with their former collaborators, May D and J Martins, on the night.

The likes of Flavour, Timaya and Kaffy also performed at the concert. 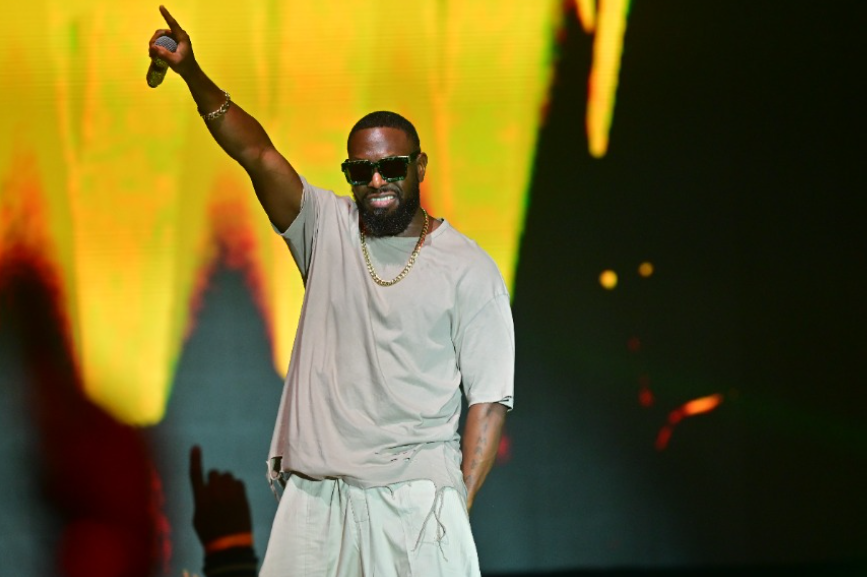 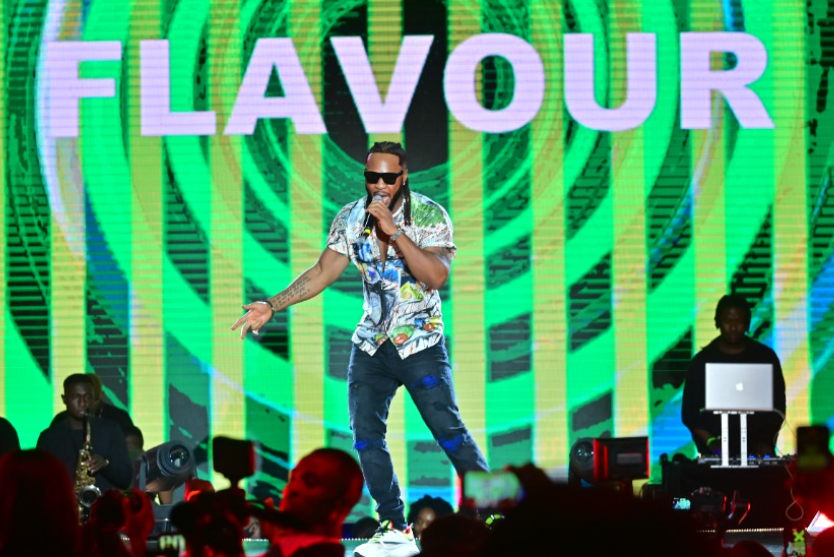 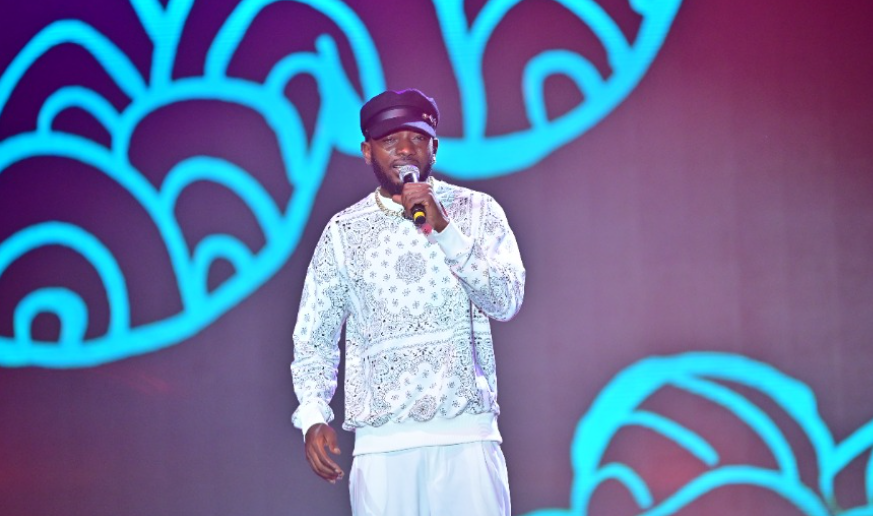 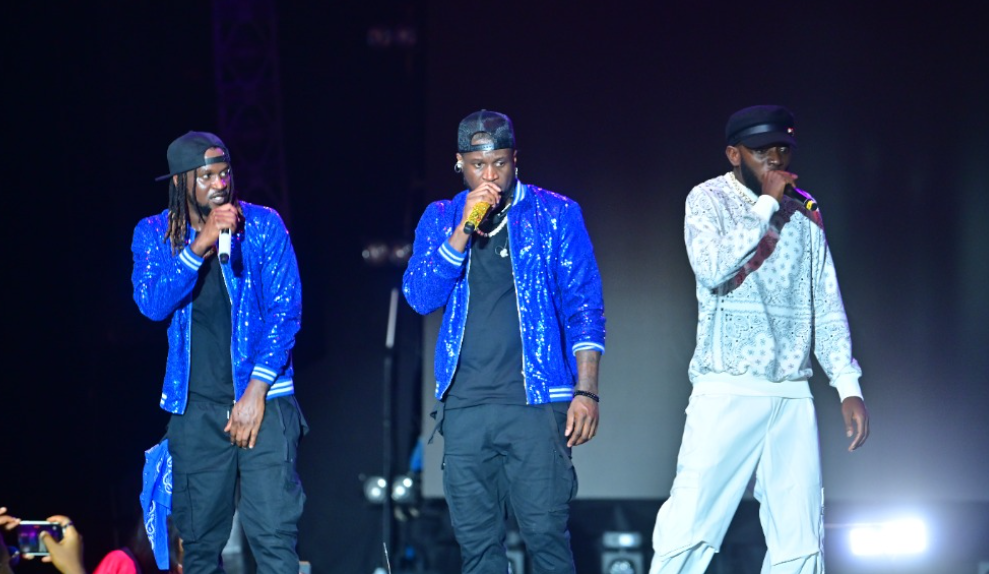 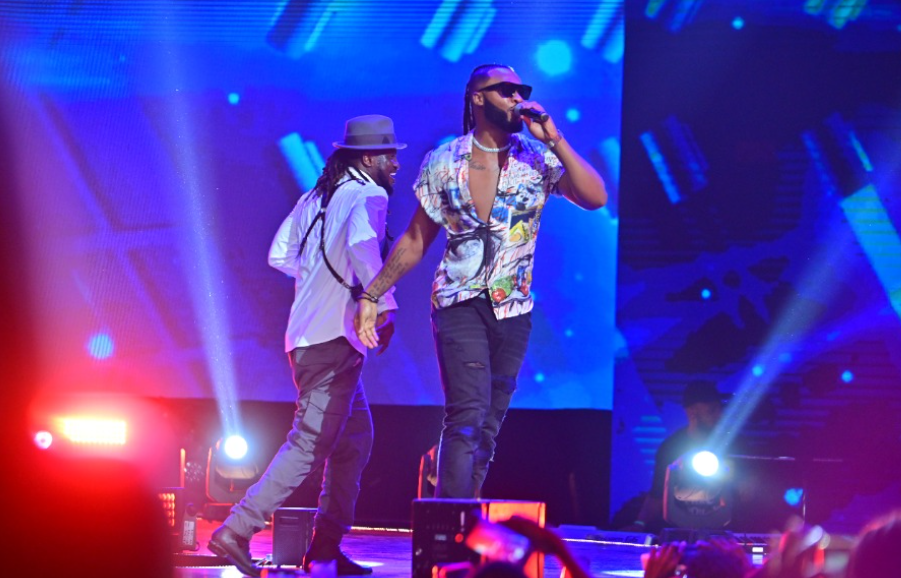 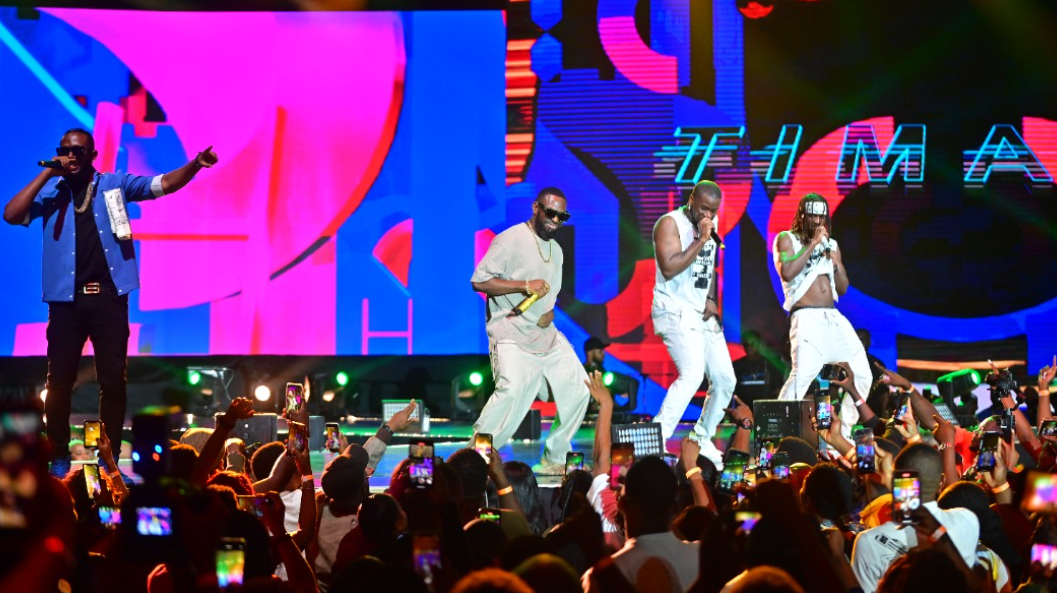 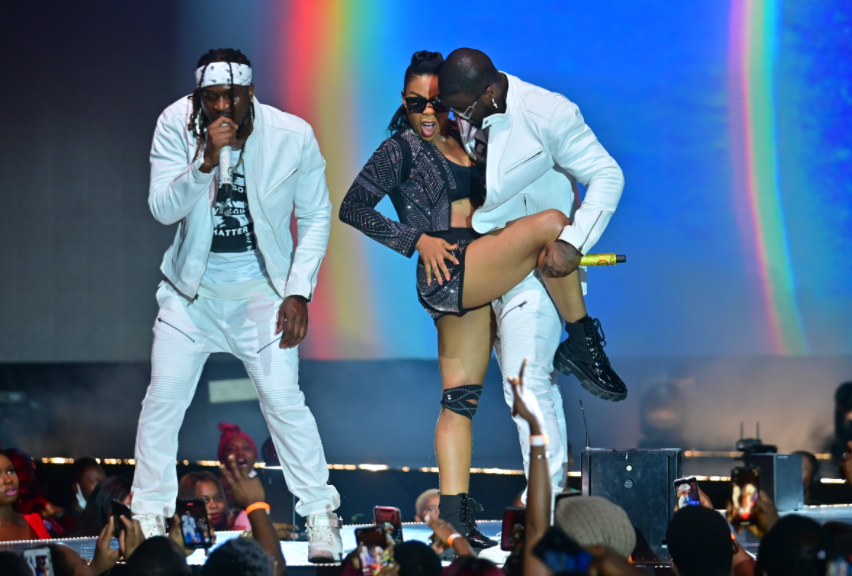 ​Fireboy to perform at 2022 BET Awards