The Nigerian singers Timaya and J Martins have ended their seven-year feud.

Psquare, the Peter and Paul Okoye duo, facilitated the reconciliation during their Livespot X Festival show.

Timaya and J Martins put aside their past to perform together during the music event on Saturday night.

Like the two singers, the Psquare brothers had feuded for about five years after officially split up in 2017.

This happened over a disagreement on the role of Jude Okoye, their older brother, as manager.

Last November, Peter and Paul set aside their difference to schedule a headline concert for December 25.

The event, titled ‘Reactivated’, became their first headline concert in Nigeria since the infamous separation. 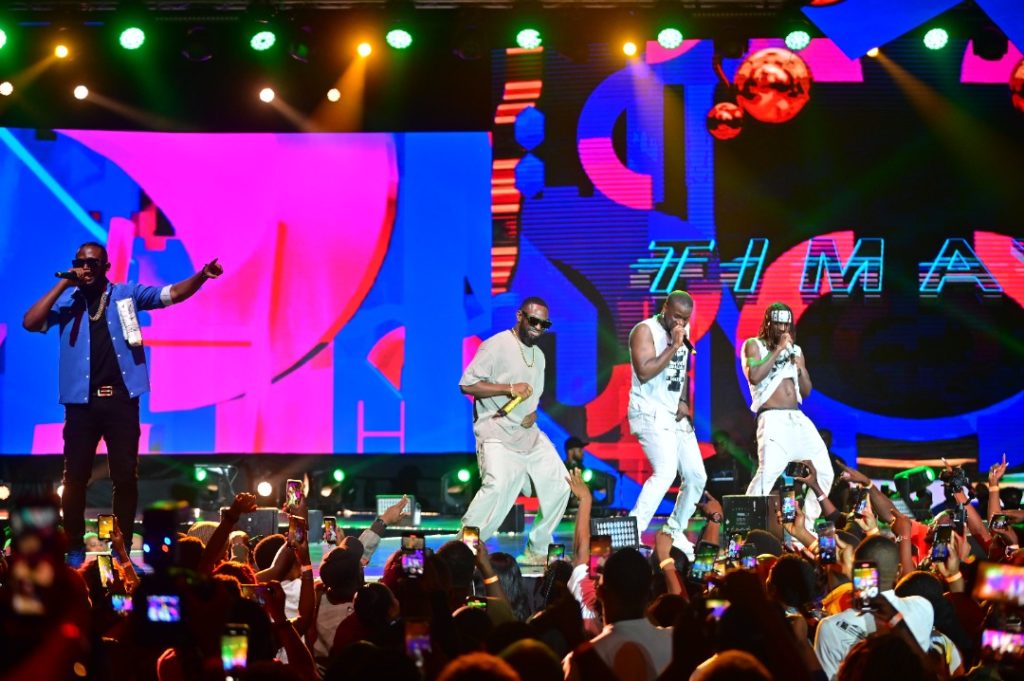 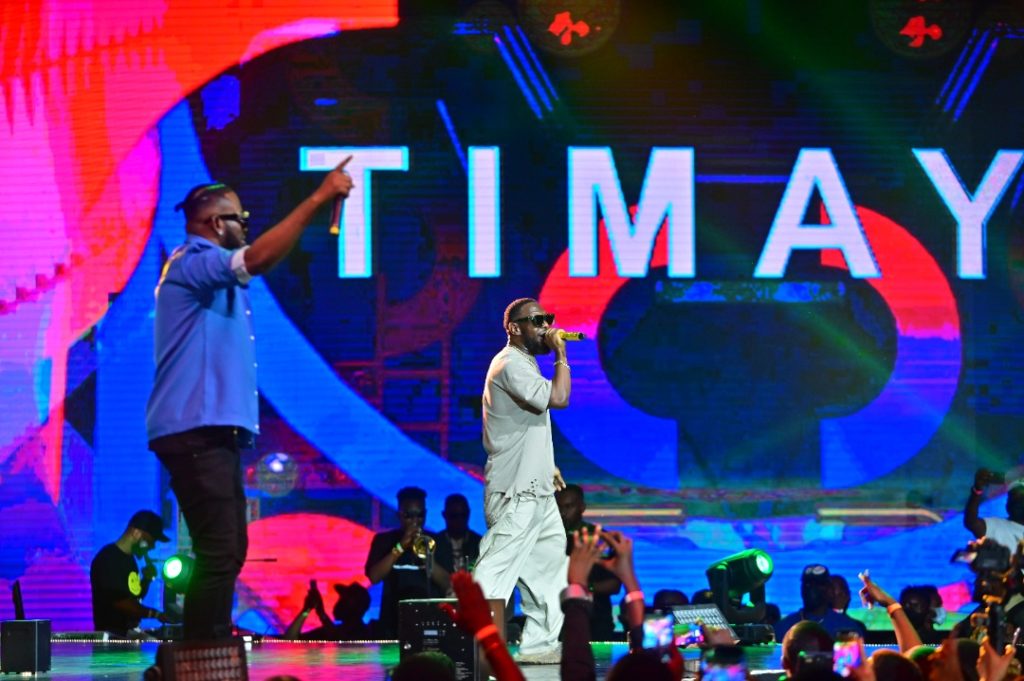 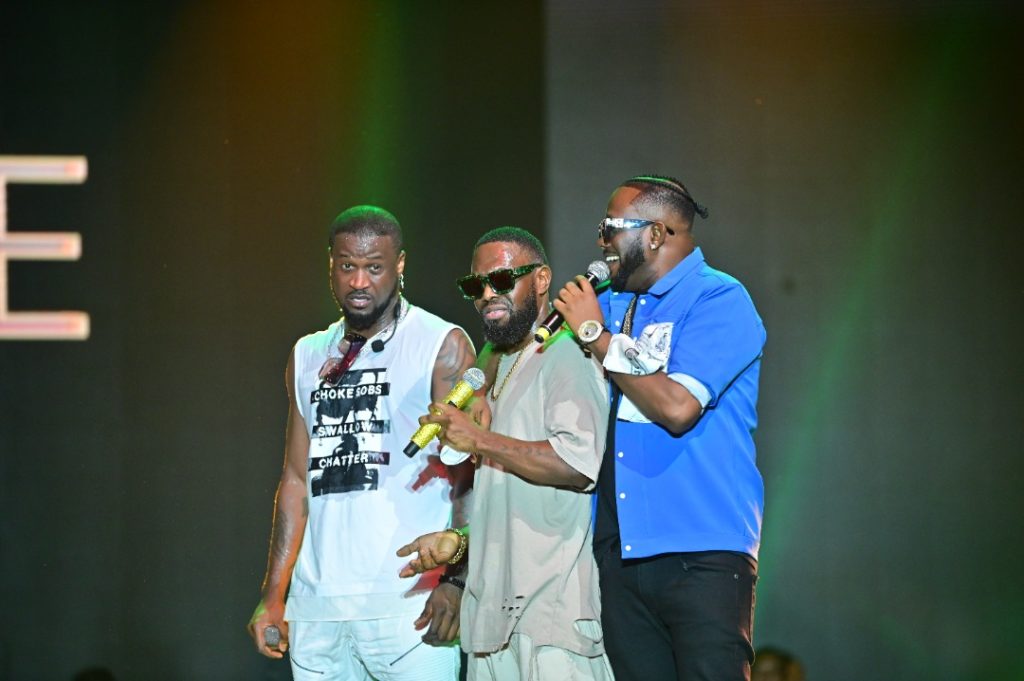 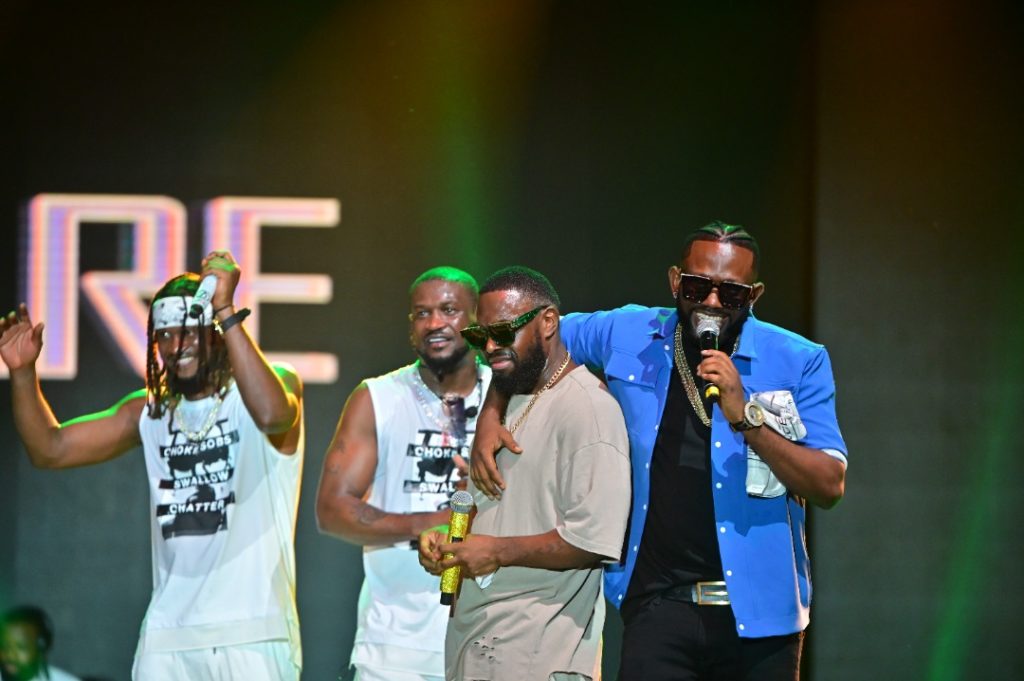 The Voice Nigeria: Winner to get recording contract, N7m SUV

One Africa Music Fest to hold in London; Psquare, Tekno to perform