There were multiple recording, distribution, licensing, management, and endorsement deals.

Here are the partnerships that stood out in 2021 and hold great promise for the Afrobeats movement.

The spotlight was beamed on Tems after ‘Essence’, her collaboration with Wizkid, became a chart-topping hit. For the 2022 Grammys, she was nominated with Wizkid in the ‘Best Global Music Performance’ category.

Tem’s impressive run with the hit song landed her a collaboration in ‘Certified Loverboy’, an album by Drake, the Canadian rapper who was instrumental to Wizkid’s international breakout song, ‘One Dance’.

Later in September, Tems would sign to RCA Records where she released her second EP, ‘If Orange Was a Place‘.

This, coupled with ranking no. 1 on Billboard’s Next Big Sound chart, showed how relatively new singers could just as easily crack into the limelight of the global music space with the right platform and backing. 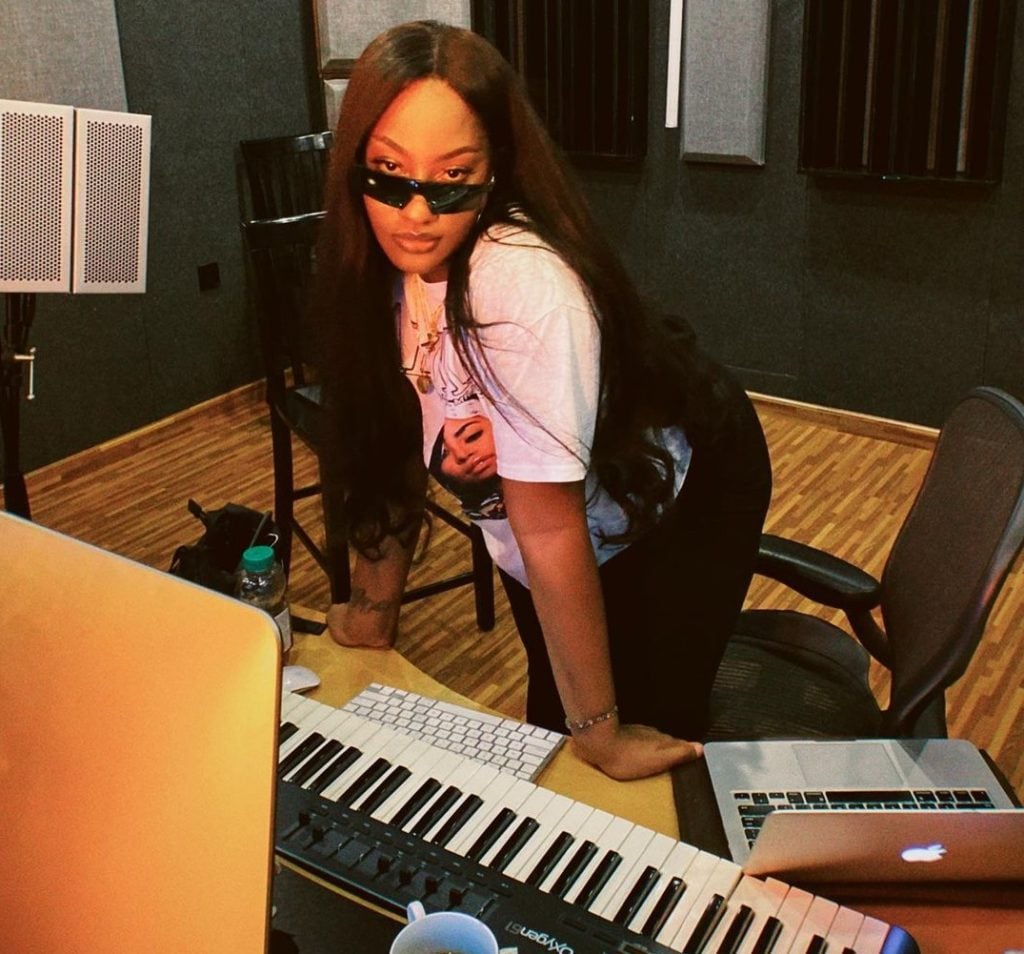 Has she paved the way for more of Nigeria’s teeming music talents to burst into the global limelight? Only time will tell.

The self-acclaimed Mayor of Lagos, in October, inked a deal with Columbia Records.

Mayorkun, who signed to Davido’s DMW label in 2016, released his sophomore album ‘Back in Office’ after signing the deal.

This further thickened the existing brushstroke of globalisation in Afrobeats, where the majority of Nigeria’s trendy hitmakers are either landing recording contracts or inking distribution deals with internationally-oriented labels.

As music journalist Joey Akan put it, maybe the world is coming to Afrobeats after all, not the other way round. 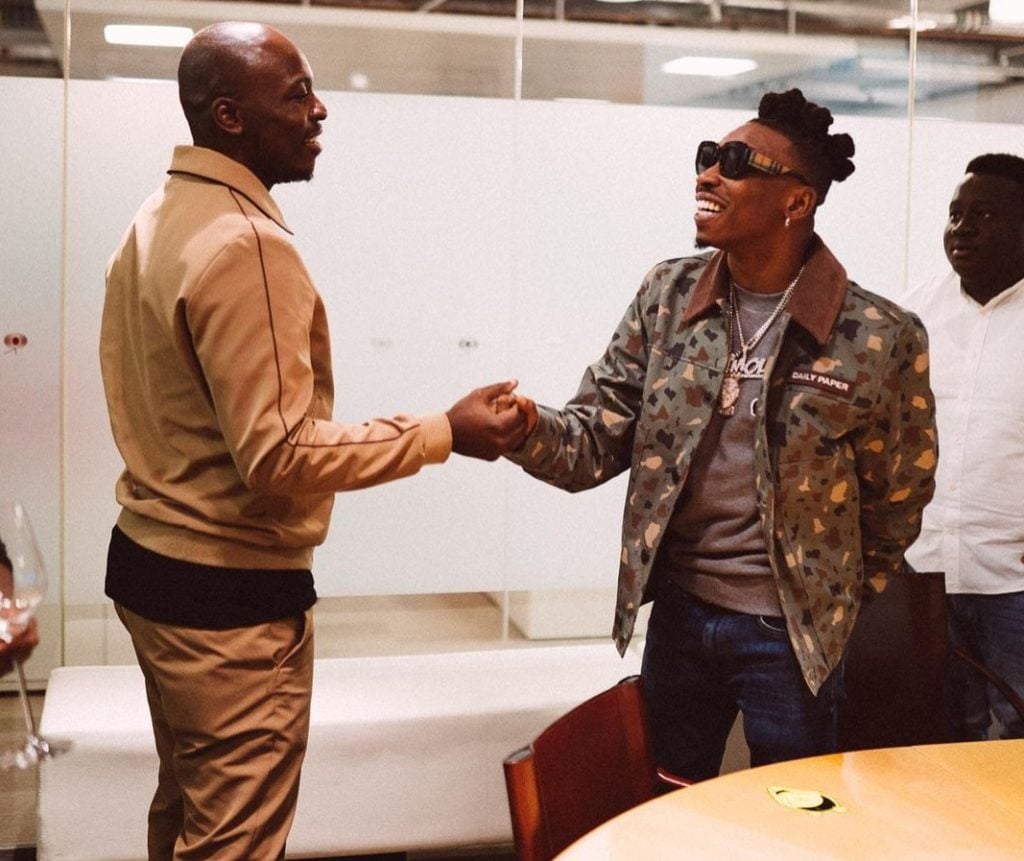 Music journalist Motolani Alake argued that beyond downloads, over 75% of Nigeria’s population consumes music via radio.

They are ‘Rap Life Radio’ by broadcaster Ebro Darden and ‘Africa Now Radio’, then hosted by Nigeria’s DJ Cuppy.

With Apple Music working to build a strong presence across Africa over the last year or two, such an international syndication deal sets an admirable precedent for similar partnerships with broadcasters for entertainment shows.

It also offered a platform to highlight the work of Nigeria’s music stars looking to strengthen their global brands. 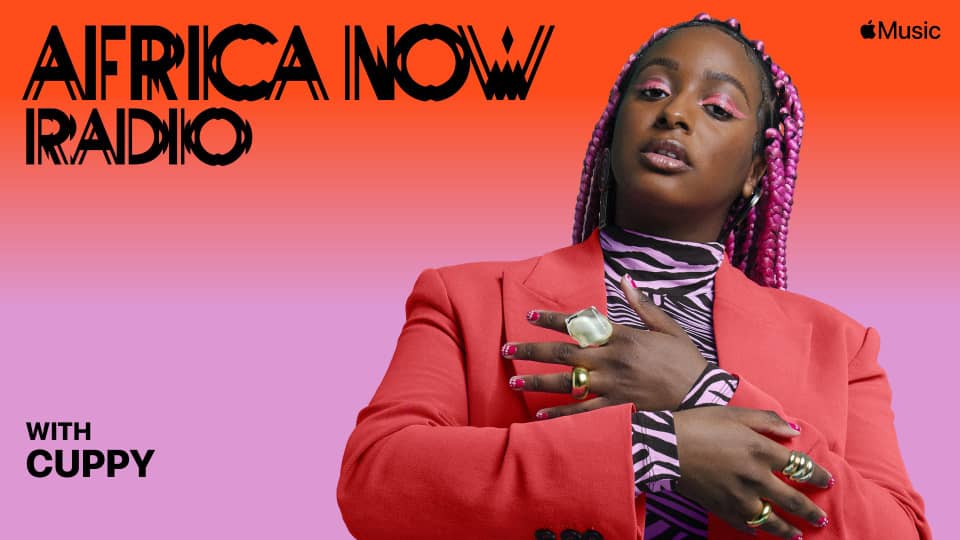 The music company is acclaimed to support over 600,000 artistes, music labels, and video creators worldwide. It prides itself as a home to over 8,000 YouTube channels that collectively generate over nine billion views a month.

For Shmurda, this saw him become the only African on the YouTube Foundry programme for 2021, joining 27 artistes from 14 countries—a feat music journalist Tochi Joel described as a win for indigenous/street-esque music.

On this, Emmanuel Zunz, ONErpm boss, said: “Our renewed focus on direct-to-fan, combined with real-time data, we are preparing our company and our clients for what we believe is the next big wave of music consumption.”

The partnership is aimed at providing localised vocational training to budding creative entrepreneurs in Africa.

To Tom, who has worked with the likes of Wizkid and Davido, the deal has empowered more entrepreneurs to create African solutions.

“Afrobeats music has re-introduced Africa to the global industry in new ways and we must ensure we educate and empower young creative entrepreneurs to take advantage of this attention,” the talent manager said.

“This partnership with Music Ally offers people across the continent access to up-to-date and well-researched information about the global markets.”

Months after releasing ‘Yabasi‘, a soundtrack album for ‘Papa Benji’, his comedy series, a US label came calling.

Basketmouth inked a deal with Empire, a label that also handles music licensing and distribution.

The deal, it was said, would give an advance, a budget, and marketing support for ‘Horoscopes’, his next project.

While the contract similarly sets a positive precedent, Joey Akan described it as the first of its kind, where a comedian lands a lucrative contract after releasing just one music project.

The deal, hyped by Mavin Records boss Don Jazzy, was presented as a joint venture with Sony Music’s Columbia Records.

WATCH: Wizkid teams up with Larry Gaaga for ‘Low’