Ned Nwoko, Regina Daniels’ husband, has embarked on a trip to Antarctica, the coldest and lowest region on earth, as part of his anti-malaria campaign.

The 52-year-old Nigerian politician and business mogul took to his Instagram on Wednesday and Thursday to share pictures from his trip.

Explaining that he would be meeting with a league of global leaders for the cause, Nwoko expressed his displeasure that Daniels couldn’t make it there alongside him because she was hospitalized.

“Join me as I embark on the much-awaited expedition to Antarctica in pursuit of anti-malaria vaccine and eradication of malaria in Africa,” he captioned the post.

Join me as I embark on the much awaited expedition to antartica in pursuit of anti malaria vaccine and eradication of malaria in Africa .very sad though that Regina could not make it as originally planned as she was hospitalized.

“It’s very sad though that Regina could not make it as originally planned as she was hospitalized.

“Today, I finally made it to the coolest, lowest point of earth and the largest wilderness on the planet.

“We’re live in Antarctica! I’ll be meeting with the various research stations to see how we can partner on the eradication of malaria in Africa.”

Below are photos of his expedition. 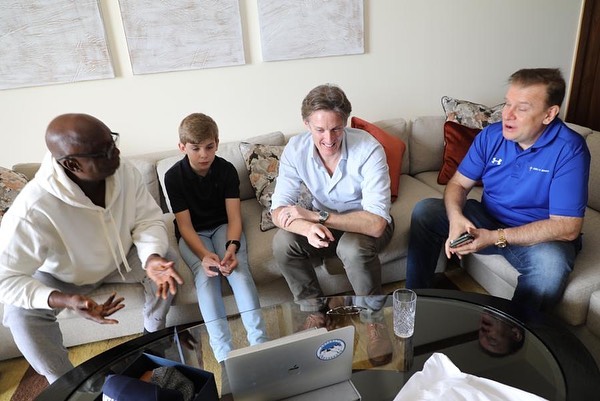 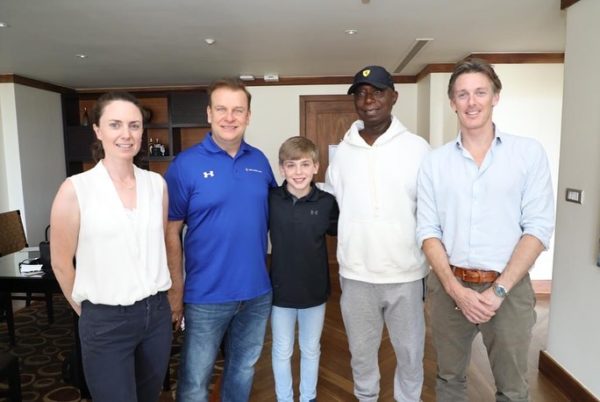 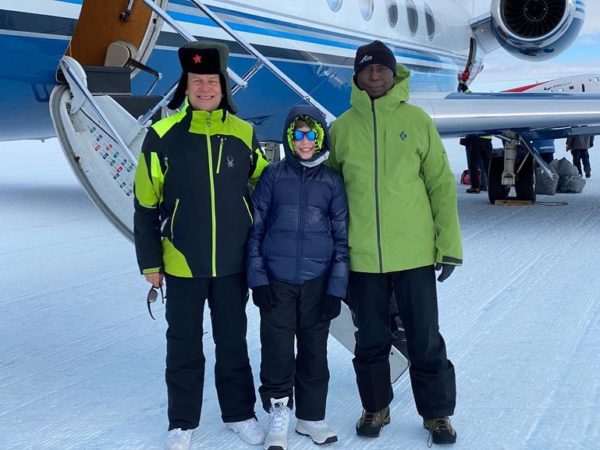 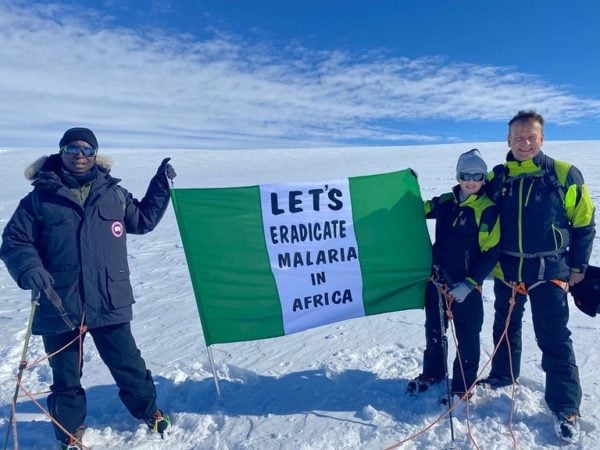 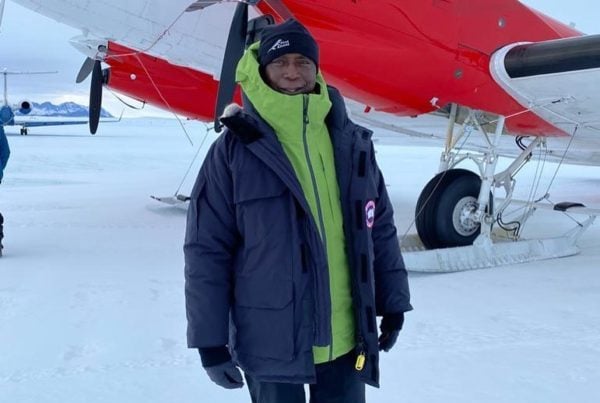 Nwoko had severally made the headlines in 2019 amid his rapidly blossoming relationship and marriage to Daniels, a 20-year-old Nollywood actress.

In the wake of the backlash that had trailed the union on the basis of the duo’s age difference, Daniels had hedged, claiming she couldn’t have married within her age group because she’s stubborn.