Abdulrosheed Akanbi, the Oluwo of Iwo, has crowned Firdaus Abdullahi, his new wife.

The monarch tied the knot with Firdaus on March 19 at the residence of the Madakin Kano, Yola Quarters, Kano state.

In a series of Instagram posts on Wednesday, the Oluwo shared loved-up photos of himself and Firdaus who could be seen wearing a customised crown.

The monarch also said every queen deserves a crown as exemplified by Oduduwa.

“Every queen deserves a crown! My great progenitor Oduduwa taught me to love my queen by crowning her and thats why Olokun the wife of Oduduwa was crowned!” he wrote in one of the posts.

Firdaus is a daughter of Abdullahi Sarki Sani Yola, the late Madakin Kano, and a granddaughter of late Emir Ado Bayero.

Oluwo was previously married to Chanel Chin, a Jamaican woman. The union, however, hit the rocks in 2019.

Below are photos of Oluwo and his new wife: 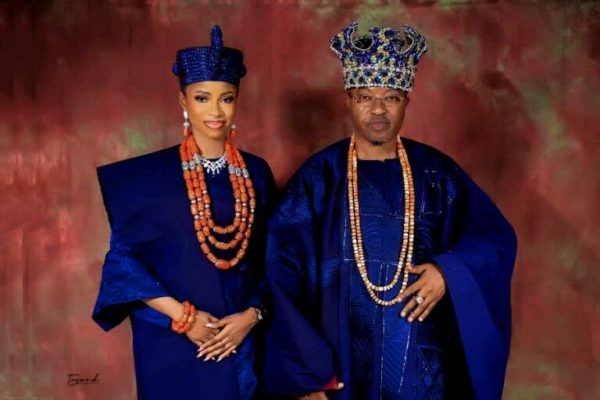 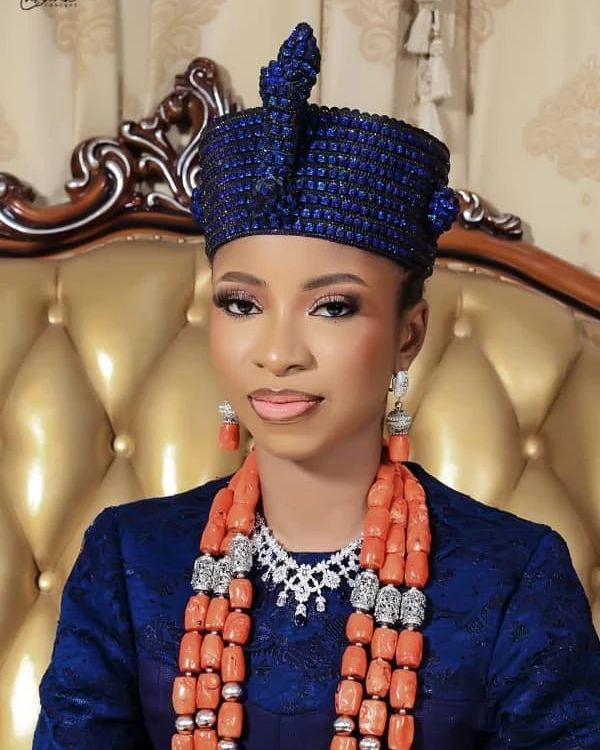 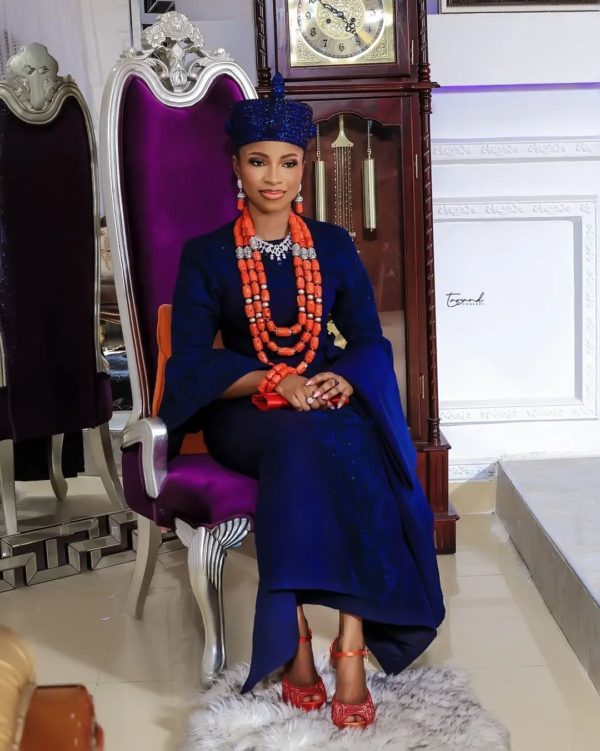 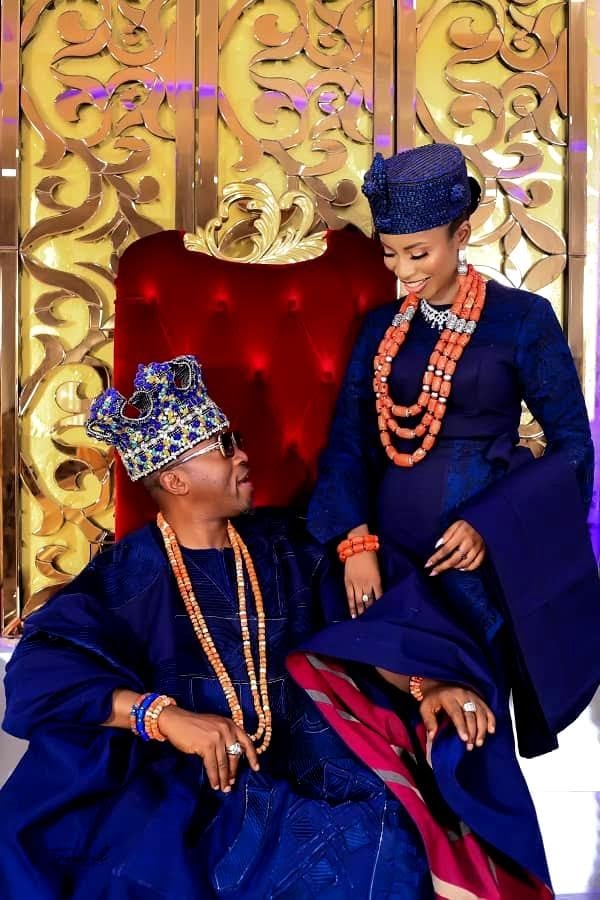 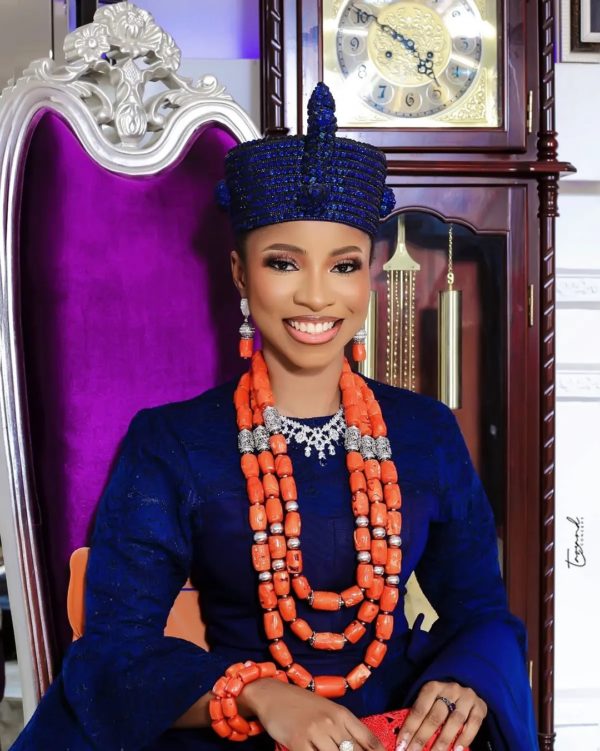 Fani-Kayode hits back at estranged wife, claims she’s a danger to their children

Mercy Johnson: Why I no longer play nude, romantic scenes in movies