Olu Jacobs, Joke Silva, Ego Boyo, and Akin Omotoso were among the personalities spotted at the opening show on Friday.

See photos from the event. 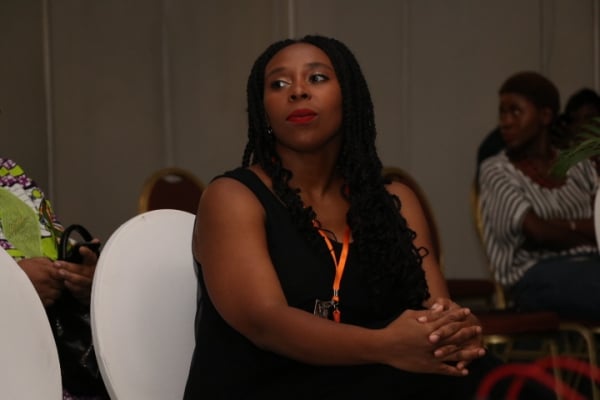 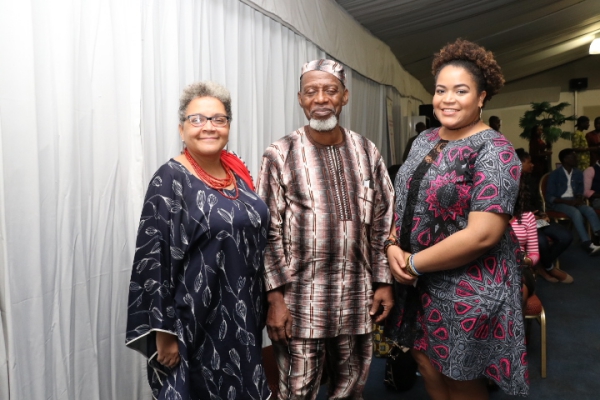 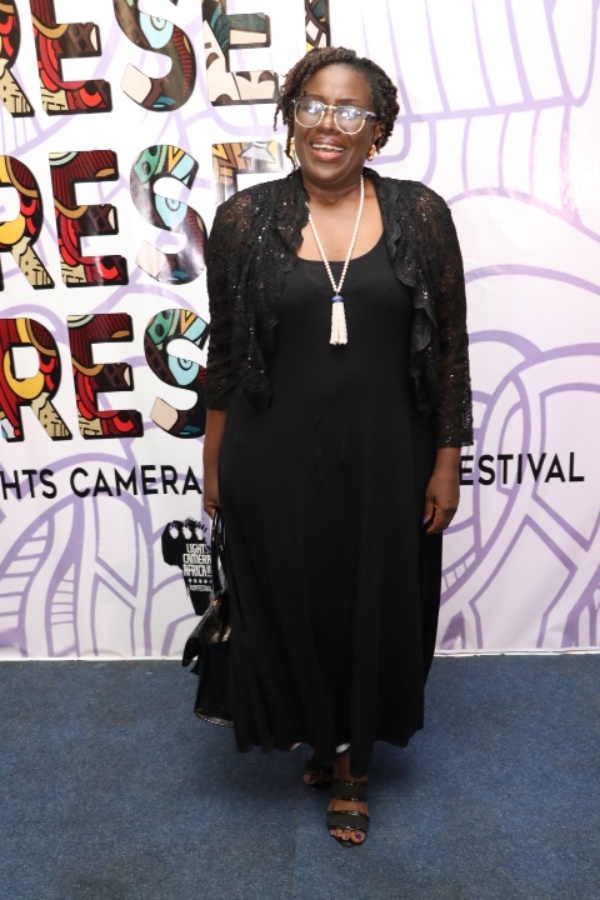 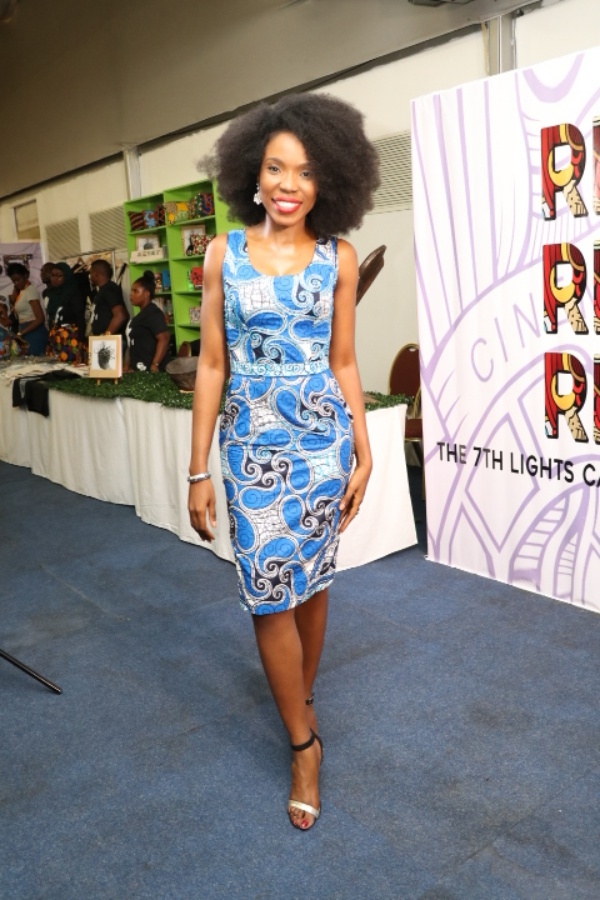 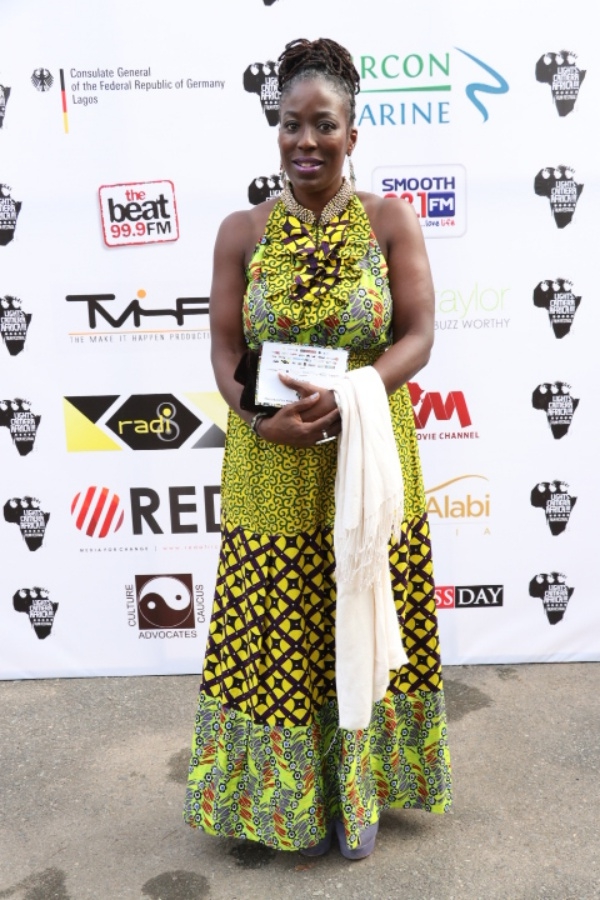 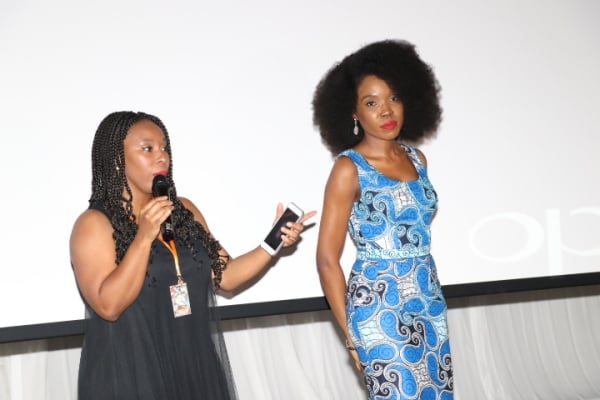 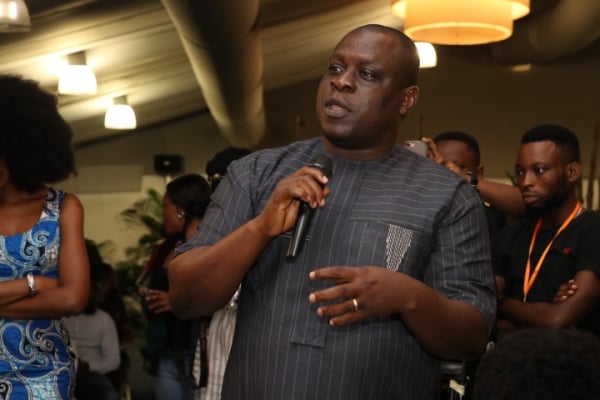 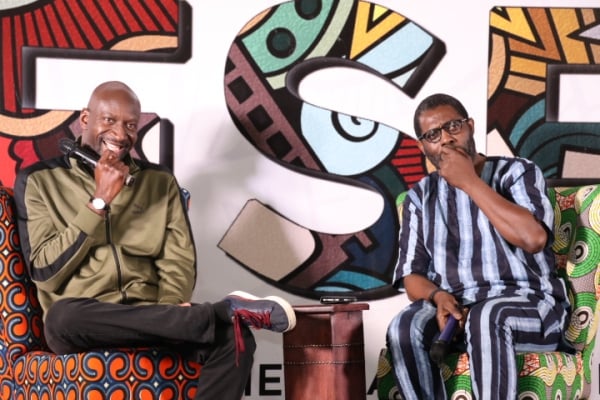 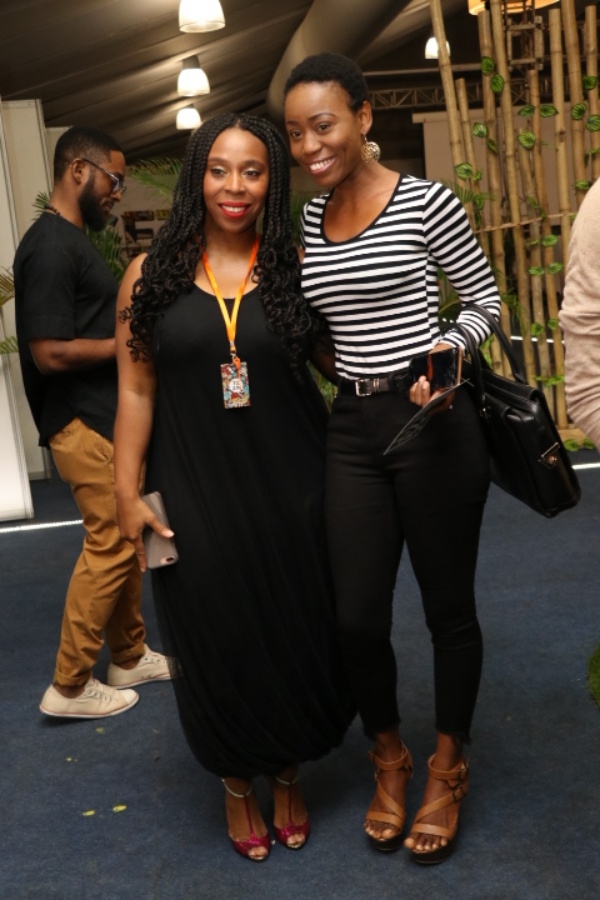 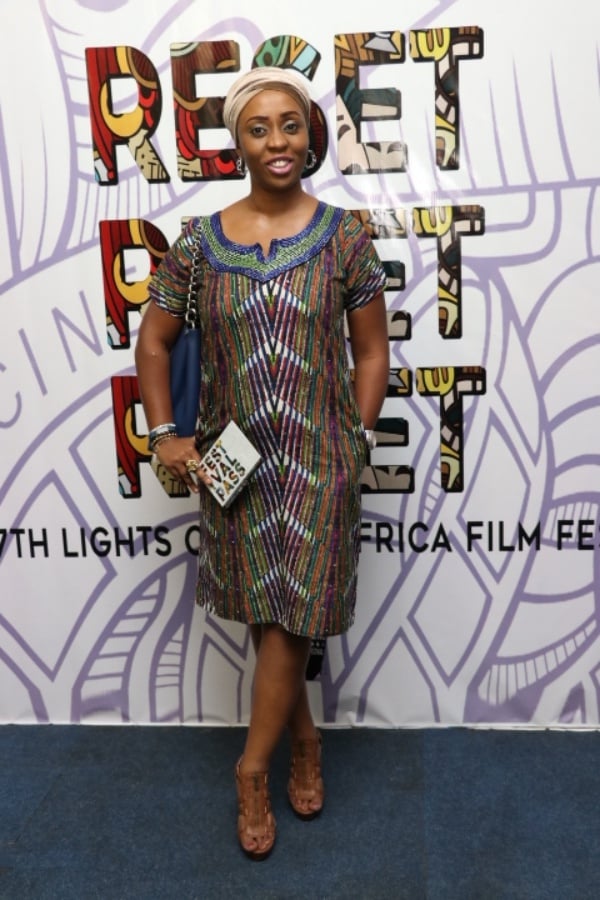 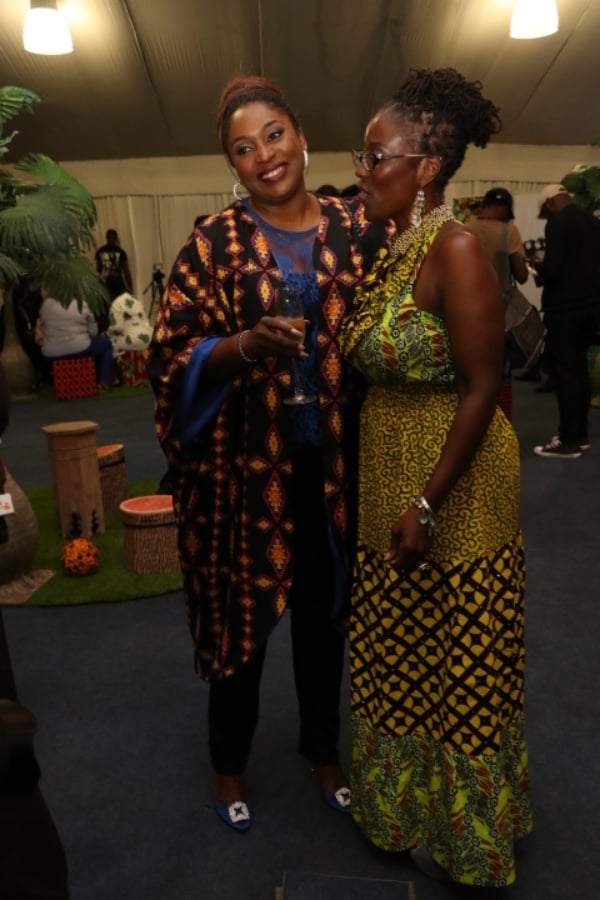 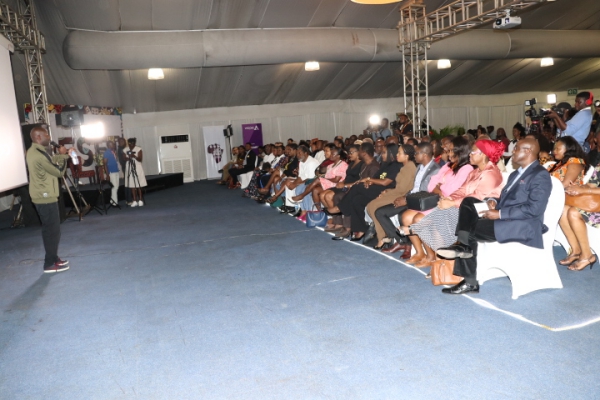 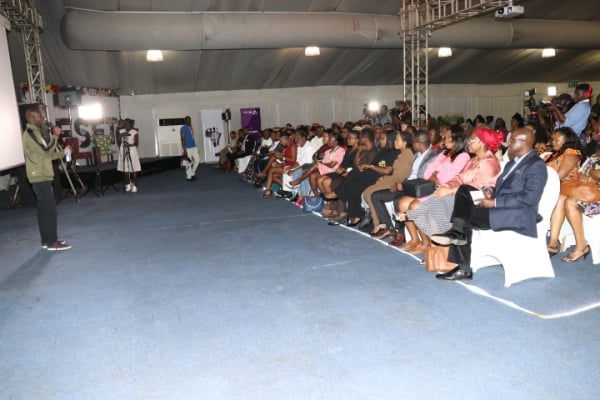 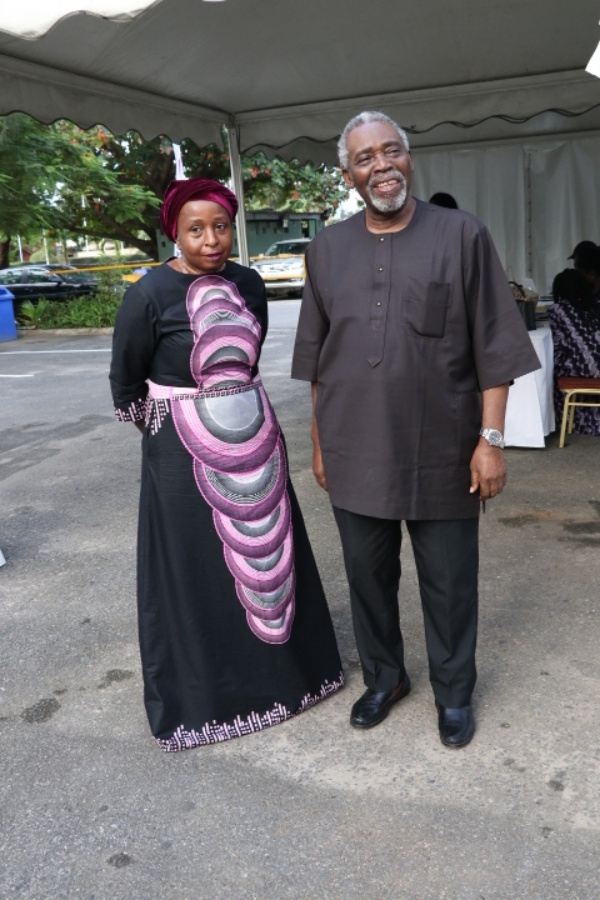 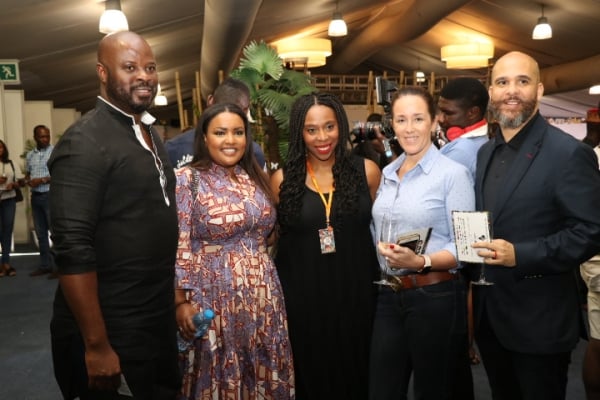 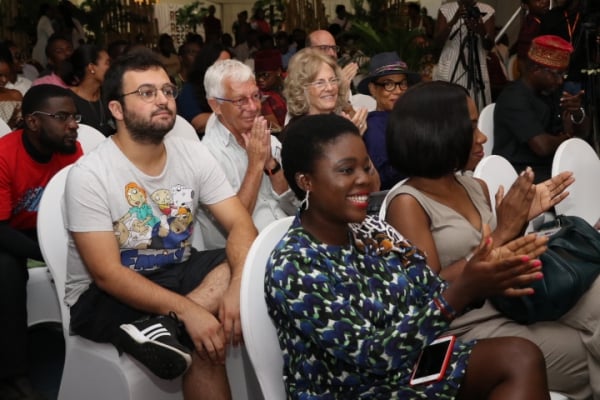 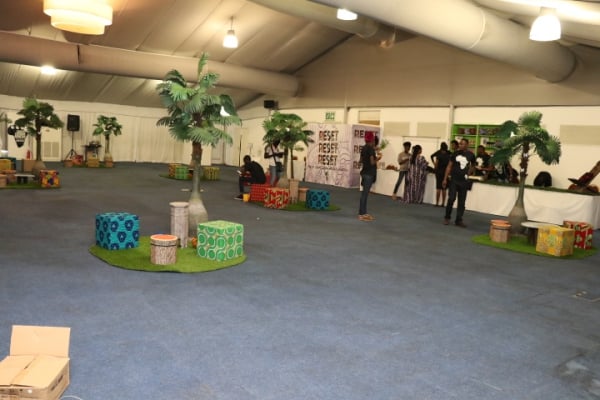 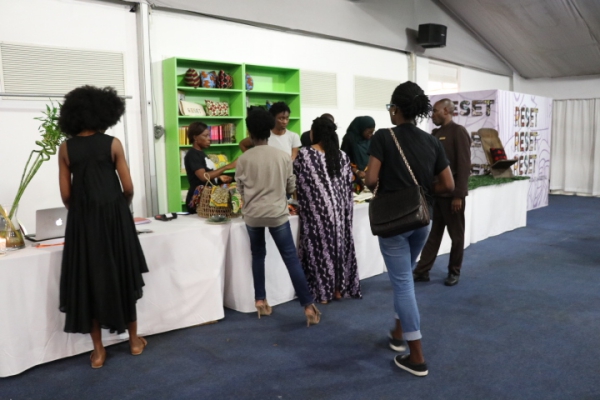 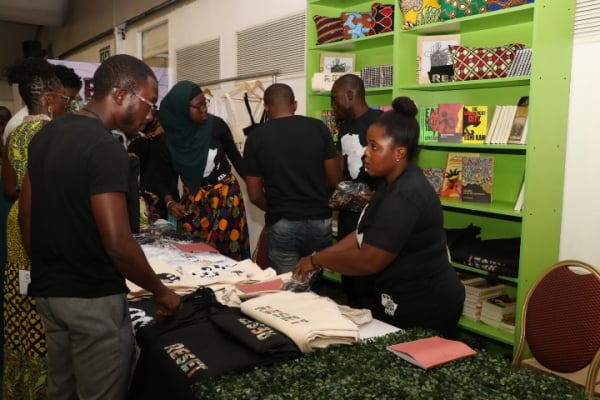 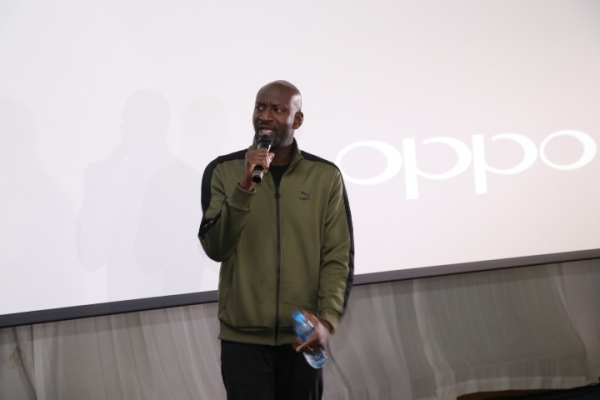 POLL: Would you blow whistle on a family member?